These days, Dan Caffrey is obsessed with album art, going as far as to rank the cover of every album Consequence of Sound will be reviewing this year. Hence: Album Art of the Month. Each month, Dan picks his favorite artwork and then talks to the visual artist about working on the record, their history with the band, and anything else that might come up. Come December for our Annual Report, we’ll then pick our Album Art of the Year.

Last month, we spoke with Steak Mtn. about his work on Against Me!’s January comeback record, Transgender Dysphoria Blues. For February, however, our Album Art of the Month is a complete 180 from that stark, black-and-white image. This time, it’s the kaleidoscopic yawn of CEO (a.k.a. Eric Berglund) on the cover of his second batch of trippy synth-pop, Wonderland. Read our email interview below, almost exactly as he sent it to us. Just don’t expect to find out what he’s wearing on his head.

How do you feel the album artwork for Wonderland reflects the album itself?

Like ok. I mean that’s the constant thing. The album art reflects the album so-so, and the music represents the vision so-so-so. So I guess they deserve each other. Nothing lives up to the visions. That is the title fight of life, to accept that things will just be ok. And to realize that ok is ok. Getting closer baby.

When you finished recording, did you already know what you wanted the album art to be, or did that come later?

I knew before I even started with the music. For me it starts with images within and, like, emotional revelations. Then I try to convey it all with music and catch them in still and moving images like the trailer, the video, and the artwork. 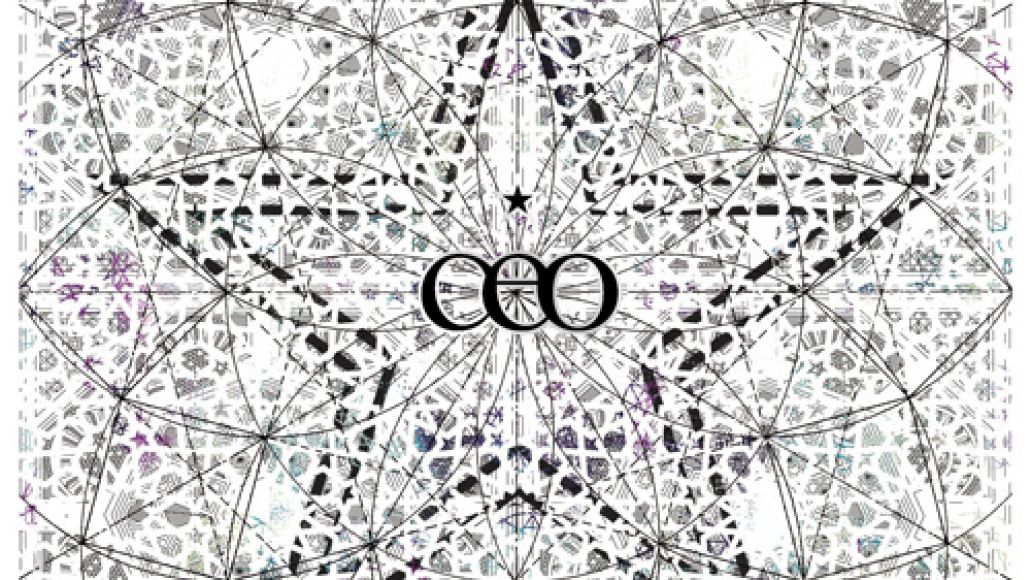 Were there any other concepts for the album art that you abandoned?

No. There aren’t even any alternative shots, which is ultra nice since making decisions often is an extreme effort for me. I don’t work with concepts; it’s a lot more instinctual for me. And vague. That’s why it’s so hard for me to work with other people, especially around visual things. They always want to hear the concept and have references and shit like that. I’m really not inspired by relating to my visions in that way.

The album art for White Magic was completely black and white. Was the art for Wonderland a conscious effort to move away from that, to bring in a lot more color?

It’s just what I saw when I had the revelations that made me feel like I had to make another album. [There] wasn’t a thought process behind [it], but I guess there are always reasons why you do what you do. I just feel like the more you think about what to do, the less pure, the less real it becomes. ‘Cause the mind is a conniving bitch.

Did you (or whoever applied the body paint) have any preset patterns in mind, or did you just improvise?

We had a sketch!

Does the body paint represent dance/club culture in any way, or does the aesthetic come from somewhere else?

It’s just color. It has no other meaning for me. Colors speak for themselves. The human race always painted themselves, and I think I do it for the same reason as cavemen, hunters, drag artists, quarterbacks, and warriors—to look amazing.

Are those flowers on your head in the photo? What exactly is on the headpiece, and how did you construct it?

I’m not too fond of speaking of things like that since I don’t feel it helps my art to deconstruct it. I’ve spent a loooot of energy to express and patch it together, and I don’t wanna take it apart right away. I don’t want to help create pictures in peoples’ heads of the work around it either. I want all focus to be on the direct emotions you get from the experience of it. Not thinking about by who or how it was done or shit like that. That can defile the purest expression. 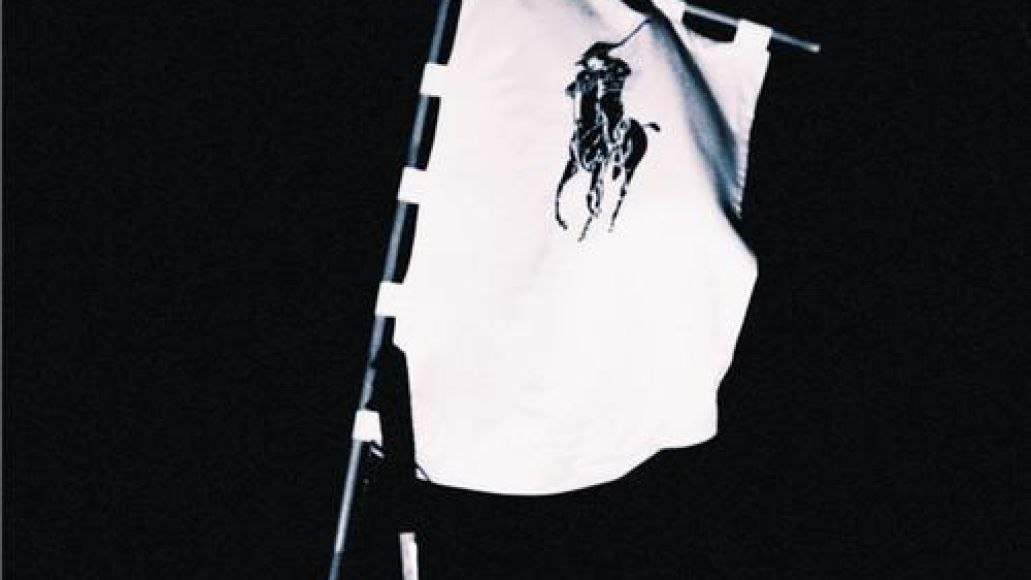 Who took the photograph once you were in makeup? Was it you or someone else?

You think I’m that an amazing photographer? Thanks, dear! Elizaveta Porodina is her name, though. Ace.

Do you consider yourself a photographer? Do you have a lot of experience with the art form?

Since I take photos, I guess I am a photographer? I don’t consider myself a professional in any field. I’m just a kid searching for life.

It seems like more and more artists are leaving their name and album title off the front cover. Do you think having the words there takes away from the image, or does it depend on what the artwork is?

It depends totally on the artwork. There are no rules like that! I kinda wish I had it in there, though, ’cause on the vinyl there is shrink-wrap, and on that there are stickers with the CEO logo, and it looks amazing.

What are some album covers that you love? Which ones come to mind as being great or iconic, and why?

1988 by Team Rockit. It’s just so cool, you know? No others really come to my mind, and if they’d be amazing enough, they should?

Anything else you want to say about the album art for Wonderland?

It looks so much better in print! Go to a store and have a look. It’s worth it!