On Wednesday night, LA psych-poppers Grouplove kicked off a sold-out two night run at NYC’s massive Terminal 5. While the median age of the crowd looked like it wasn’t a day over 16, the youthful exuberance fit perfectly with the similarly high-energy, starry-eyed tunes. As usual, dueling lead singers Hannah Hooper and Christian Zucconi were magnetic to behold, while their supporting cast still managed on their own. The set was heavy on cuts from last year’s Spreading Rumours, but it was the Apple commercial-approved tracks of their 2011 debut, Never Trust A Happy Song, that brought the pogoing to a fever pitch and lifted girlfriends on shoulders. Relive the night with a gallery of photos and the setlist below. 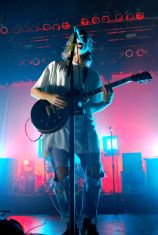 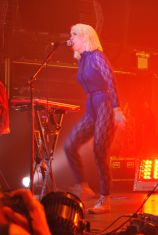 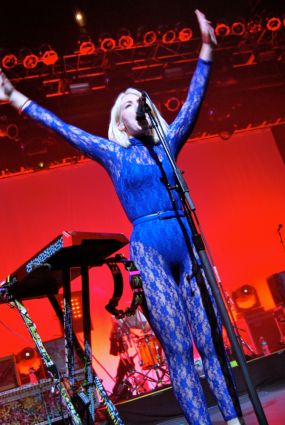 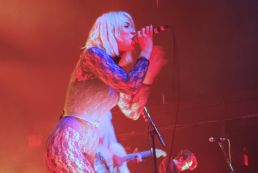 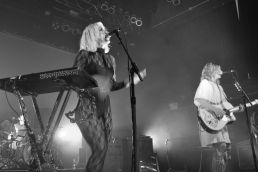 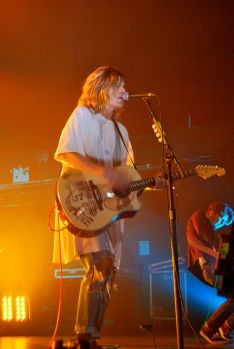 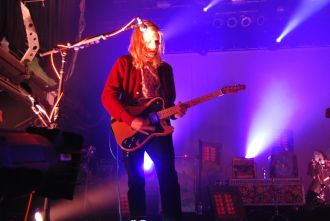 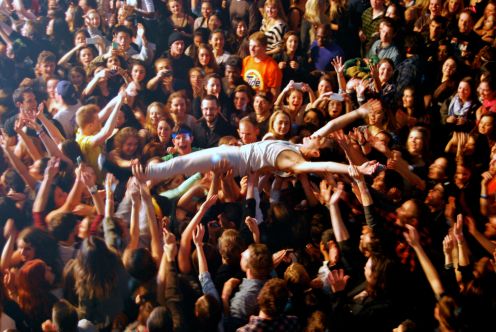