Conor Oberst has unveiled the second track from his first solo album in five years, Upside Down Mountain, due out May 20th via Nonesuch Records. Following the bluegrass of “Hundreds of Ways”, “Governor’s Ball” is, in the words of our own Josh Terry, “like Conor Oberst and the E Street Band”, with big, bar-rock guitars, bluesy organ, and blaring saxophones in the place of folksy ambiance and downtrodden guitars. With newfound maturity and sobriety, Oberst is becoming increasingly confident in stepping out as a frontman, sounding more like a sagely rock prophet than some overly emotional kid. Listen in below.

If you’re wondering, the song, is in fact, inspired by New York City music festival Governors Ball, as BrooklynVegan points out.

Check out the album’s artwork and tracklist below. 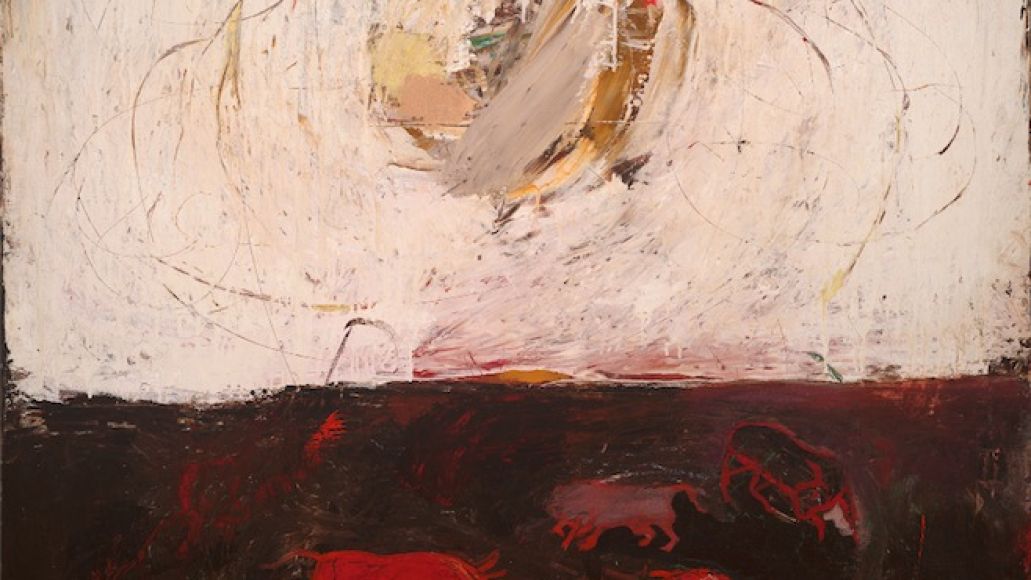