Welcome to Two for Tuesday, an ongoing series where Consequence of Sound’s Henry Hauser will take two “unlikely pairs” in music and compare, contrast, juxtapose, and evaluate the commonalities between both parties. Last time, Henry discussed how The New Pornographers and Ryan Adams opt to recall their younger days, and this week he breaks down how Prince and Devendra Banhart share a bold strategy when it comes to the ladies.

It’s a dreary Tuesday night, and you’re staggering out of the office after a ridiculously rough day of work. You could head home, but the only things waiting for you are a microwavable Trader Joe’s eggplant parmesan and House of Cards. It’s the same lackluster lineup as last night, and the night before, and the night before that. The monotony is just too damn depressing, so you break your routine by slouching into the first watering hole you come across. Scanning the room, you take in the quintessential dive bar scene: buzzing neon, a bouquet of stale beer, pinball machines clanking in the background.  But just as you’re about to give up and head home, you catch a glimpse of a creature so effervescent and electric that you can’t look away. It’s your dream guy or girl, that one you’ve been searching for all these years. How do you know? Well, you just do. You throw back a shot of Rye, walk right up to him/her, plant your feet, establish eye contact, and bluntly confess your burning love. Well, maybe you’d do that if you were Prince (“I Wanna Be Your Lover”) or Devendra Banhart (“Lover”). 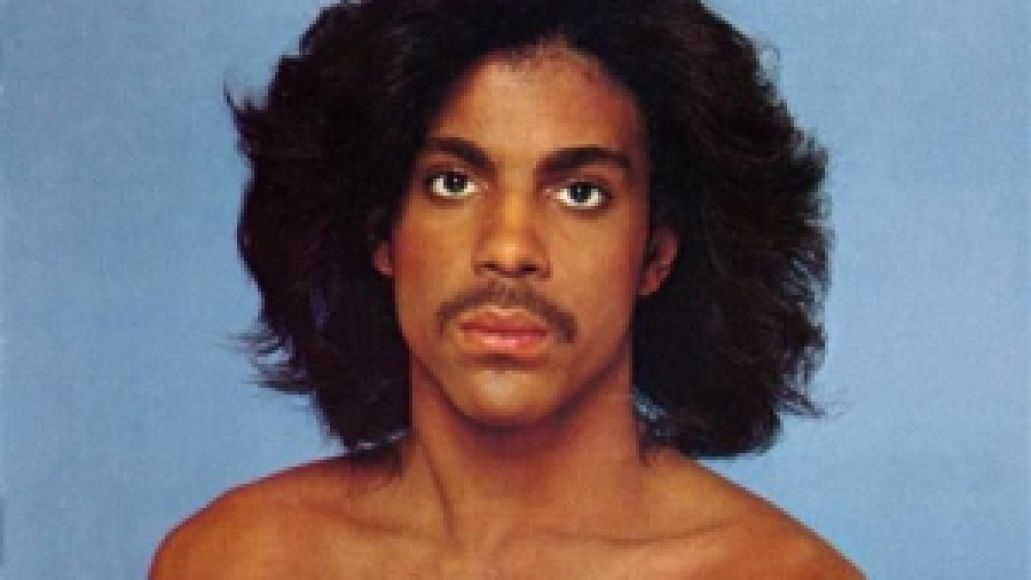 “I Wanna Be Your Lover”, the lead single off Prince’s eponymous ‘79 LP, is an infectiously catchy pop tune drenched in slick disco grooves. Singing the entire track in falsetto, the Minneapolis native confesses his shortcomings (“got no money”) before joyously declaring that the love of a good women is all he’ll ever need: “I need your love, babe yeah/ That’s all I’m living for, yeah.” In the presence of his prospective partner, Prince is transformed from a timid wimp (“They say I’m so shy”) into a brazen Casanova (“But with you I just go wild”). Laying out a salacious game plan, Prince shrieks with delight as he conveys his deepest urges: “I wanna turn you on, turn you out, all night long, make you shout!” If fortune really does favor the bold, Prince is in luck. 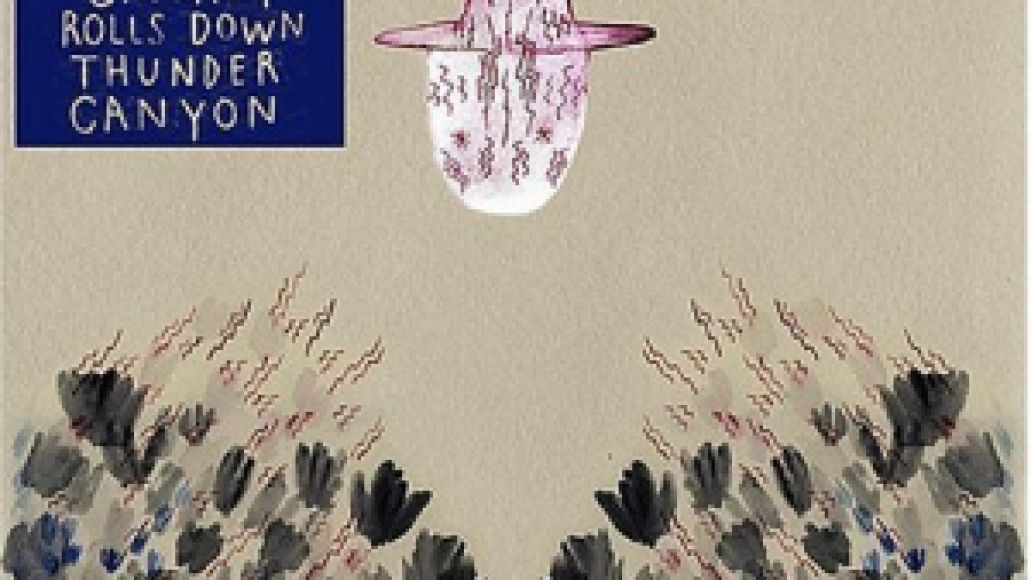 Devendra Banhart opts for a similar strategy on “Lover”.  Appearing on the back end of his turgid sixth album, Smokey Rolls Down Thunder Canyon, the song kicks off with a funky bass and the rakish singer’s uninhibited declaration of passion: “Well aye-high/ I wannna be your luv-ahhh.” Compared to Prince’s sweet, saccharine vocals, Banhart’s voice is cocky and lewd. His lyrics are also much naughtier, bordering on smutty: “I’m gonna mesmerize your ass.” Though he offers the object of his desire a choice – friendship or love – her options are actually narrower than they appear. The kind of friendship that Banhart envisions is chock-full of sexual benefits and seems an awful lot like a lecherous affair. As the track climaxes with smooth guitar licks, crisp hand clapping, and a chorus of bizarre yelps, Banhart chants: “If you don’t love me too/ Then bein’ friends will do/ Long as you let me in your beh-heh-heh-duh!”

Prince and Banhart can get away with walking up to a pretty girl and spouting off some cheeseball line, but you probably can’t. After all, Prince has been romantically linked to Madonna, Sheila E, and Carmen Electra, while Banhart’s love interests include model Jessica Schwartz and actress Natalie Portman. Walking up to the girl of your dreams and laying it all on the line may not be a prudent course of action for us mere mortals, but you’ve got to hand it to the fearless Prince and Banhart – they’ve got guts. Nothing ventured, nothing gained.