We know them now as U2, rock ‘n’ roll’s biggest band, who in one year make more money than most countries’ gross national income. But there was a time when Paul Hewson, Dave Evans, Adam Clayton, and Larry Mullen Jr. were not part of the 1%, an unknown, unsigned band. Case in point: Business Insider (via Death and Taxes) has uncovered a rejection letter received by U2 in 1979.

As you can see above, RSO Records made the fateful decision to pass on signing U2. Never heard of RSO Records? That’s because they’ve been out of business for three decades.

Meanwhile, here’s a photo of Bono: 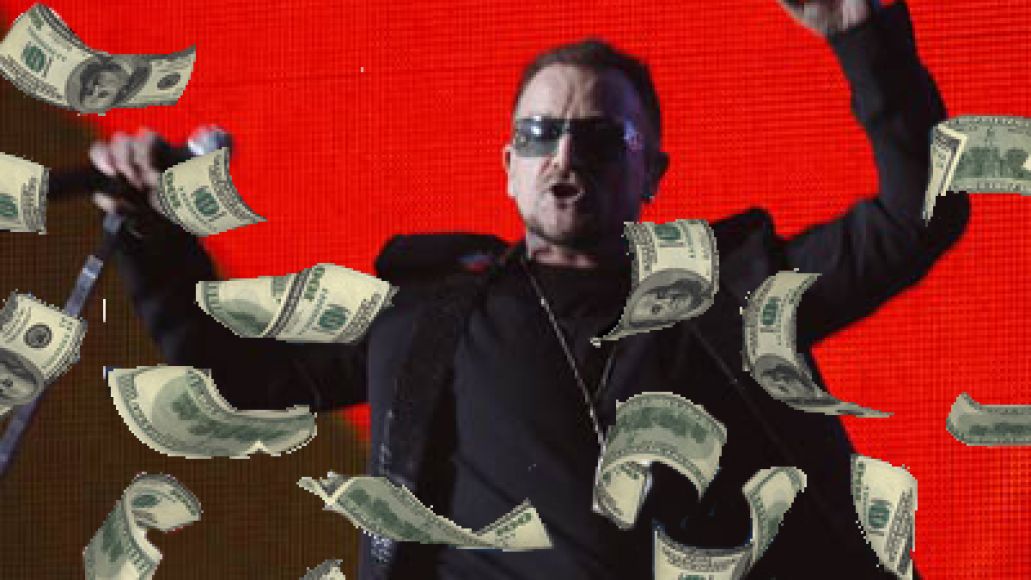