Red Hot Chili Peppers were once tube sock-wearing rebel rousers who embodied the mantra “sex, drugs, and rock ‘n’ roll” to a tee. Now, Flea is voice acting in a Disney cartoon.

According to Rolling Stone, the Chili Peppers bassist will appear on this Friday’s episode of Sheriff Callie’s Wild West, playing a milk bandit aptly dubbed, aptly enough, Milk Bandit. He looks like this: 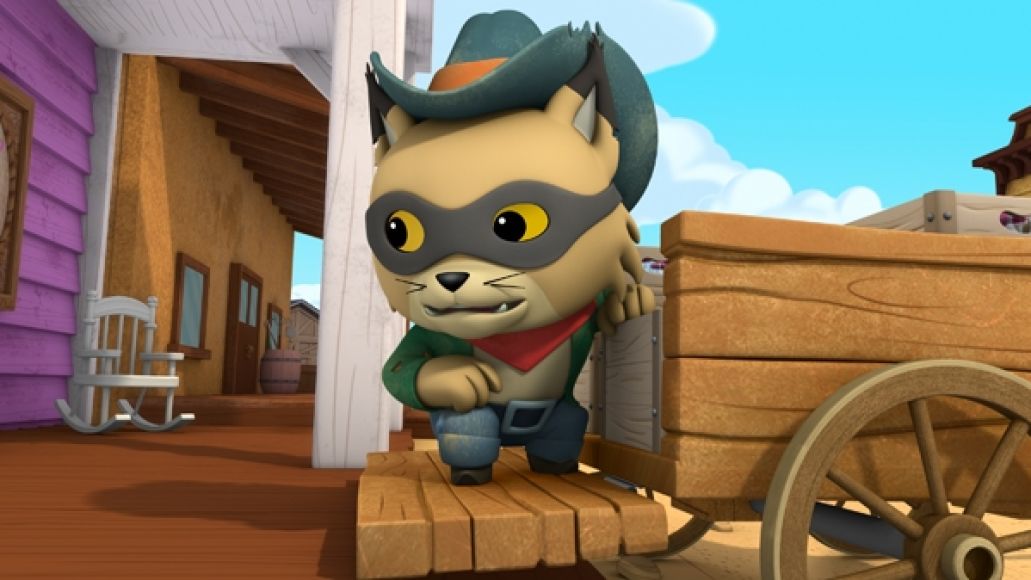 As you can probably guess, the plot point involves Milk Bandit wrecking havoc in Nice and Friendly Corners (that’s the name of the town). I’m going to go ahead and assume they have a kumbaya moment then do a singalong of “Aeroplane”. Or, something like that.

Believe it or not, this is Flea’s not foray into animated voice acting. He previously played Donnie in the 90s Nickelodeon show The Wild Thornberrys.

Update: Watch a preview of the episode.