Welcome to Two for Tuesday, an ongoing series where Consequence of Sound’s Henry Hauser will take two “unlikely pairs” in music and compare, contrast, juxtapose, and evaluate the commonalities between both parties. Last time, he discussed how Donovan and M. Ward search for the perfect existence, and this week he analyzes how The New Pornographers and Ryan Adams opt to recall their younger days.

When reminiscing about days gone by, it’s difficult to avoid glorifying the past. Yet our fond remembrance of youthful bliss is often skewed and inaccurate. We can tend to remember only the pleasant moments, turning a blind eye to the pain and anguish underpinning the struggle of growing up. Since most folks are perfectly happy basking in this warming nostalgia, it’s up to writers and musicians to reveal the dark side of maturation: confusion, awkwardness, and all kinds of discomfort. Following in the footsteps of Joyce’s A Portrait of the Artist as a Young Man, The New Pornographers (“Testament to Youth in Verse”) and Ryan Adams (“To Be Young (Is to Be Sad, Is to Be High)”) reject the illusion of young adulthood as an idyllic period of carefree glee, instead opting to convey a more nuanced, touching, and truthful portrait of youth.

On “A Testament to Youth in Verse”, the dissonance between music and lyrics is remarkable. To the tune of effervescent power pop, the Vancouver supergroup denounces young adulthood as an “age-old curse.” Kurt Dahle’s crisp snare drum and a ringing electric guitar lay the foundation for A.C. Newman’s peppy vocals, as The New Pornographers look back on a time “When they play you like a fool/ And like a fool you get played with.” Halfway through the track, the instruments cut out, leaving only Newman’s soft, soothing voice: “The bells ring no no no no no no no no no no no no.” In an enchanting instrumental build, a tambourine is added to the mix, followed by soaring keyboard lines, Neko Case’s tremendous backup vocals, and finally a jarring burst of percussion. Though the indie rockers recall the frustration and ineptitude of their younger days, the song’s cathartic crescendo indicates that this struggle serves a higher purpose. The New Pornographers believe that growth and adversity go hand in hand; in the face of hardship, we strive to become more compassionate and empathetic. Preaching solidarity, a sage Newman counsels that although we may feel alienated and alone, we’re all in it together: “Keep our minds on the sum of each other.” 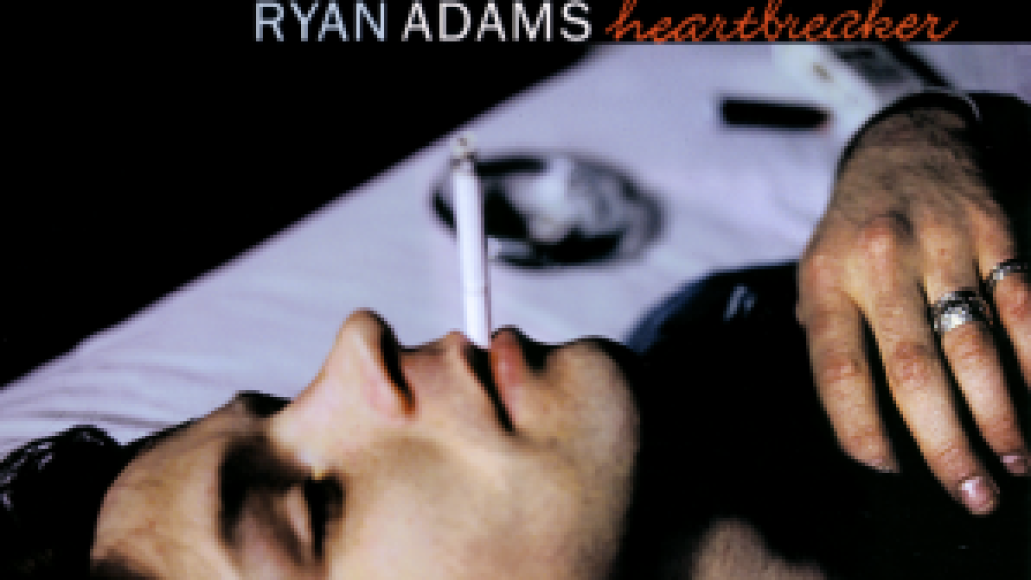 Ryan Adams’ alt-country ditty “To Be Young”, co-written with guitarist David Rawlings, depicts the volatile highs and lows of growing up. It all starts with a quirky count-off that ushers a rambling vibe: “One, two, ahh one weee-ooooh!” Rawlings’ searing electric guitar riffs abruptly cut off Adams’ lead-in, as the singer looks back on guys and gals that went and did him wrong. Between verses, Rawlings showcases his impeccable electric guitar chops with sprightly, succinct solos. Singing with a throaty twang, Adams reflects back on his youthful melancholy: “You were young and man you were sad.” But he assures us that even profound despair is transient, joyously remarking that depression can give way to redemptive glee (“You get sad, then you get hi-highhhh!”).

Putting the past on a pedestal is reckless and counterproductive. By reimagining our complex histories as periods of pristine perfection, we create an impossible standard for the present. Further, we miss valuable opportunities to derive solace from the knowledge that we’ve already faced and survived difficult obstacles. The New Pornographers see youth as a time of confusion and tumult, but frame these tribulations as necessary to achieve meaningful personal growth. Ryan Adams and David Rawlings, while admitting that “when you’re young you get sad,” present a silver lining: “then you get high.” Youth is an exciting part of life, but it’s not immune to the trials and tribulations that we invariably face as the years pass. So next time you’re fretting about a pernicious dilemma, avoid waxing poetic about your happy-go-lucky youth. Instead, try drawing strength from the fact that you’ve faced adversity and persevered, just like A.C. Newman and Ryan Adams.