Earlier this month, the Seattle Police Department reexamined Kurt Cobain’s death investigation in anticipation of its 20th anniversary on April 5th. While the cold case officer found nothing new to suggest Cobain’s death was anything other than a suicide, he decided to release a pair of newly-developed photos from the scene, with the hope that it would end any and all conspiracy theories. Today, the department shared 35 additional photos.

For the first time, a number of the photos show exactly how Cobain left what police say was a suicide note. It was on top of a planter in the greenhouse with a pen stuck through the center of the note. Although a copy of the note has been previously released, these photos of its placement in the greenhouse have not been.

Other photos depict the scene where Cobain’s body was found: a sparse greenhouse room above a detached garage, with one stool as the lone piece of furniture. There are pictures of Cobain’s heroin kit authorities say was found at the scene, complete with syringes and other paraphernalia kept in a cigar box.

You’ll find a few more of the photos below. The rest are available at CBS’s website. 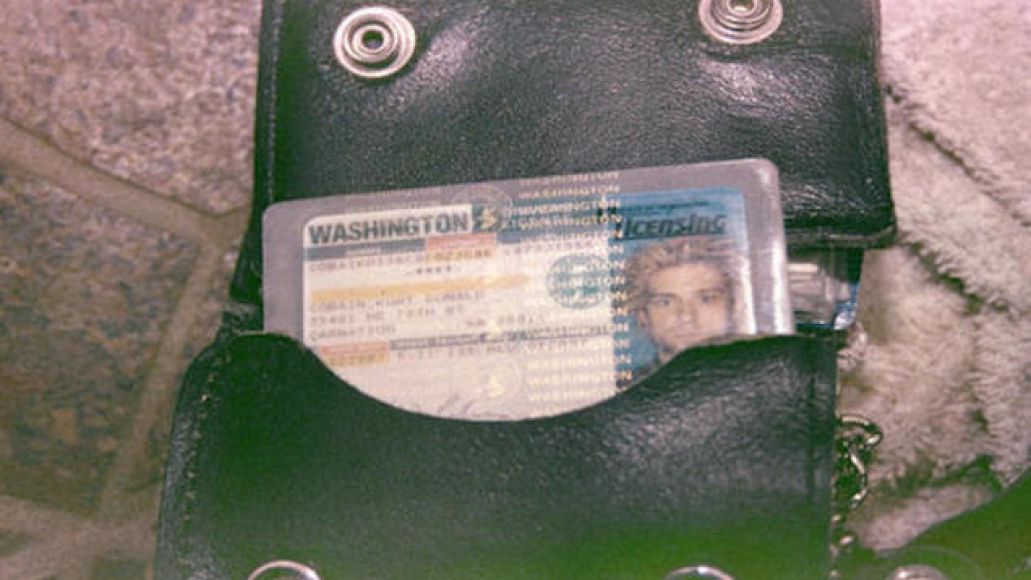 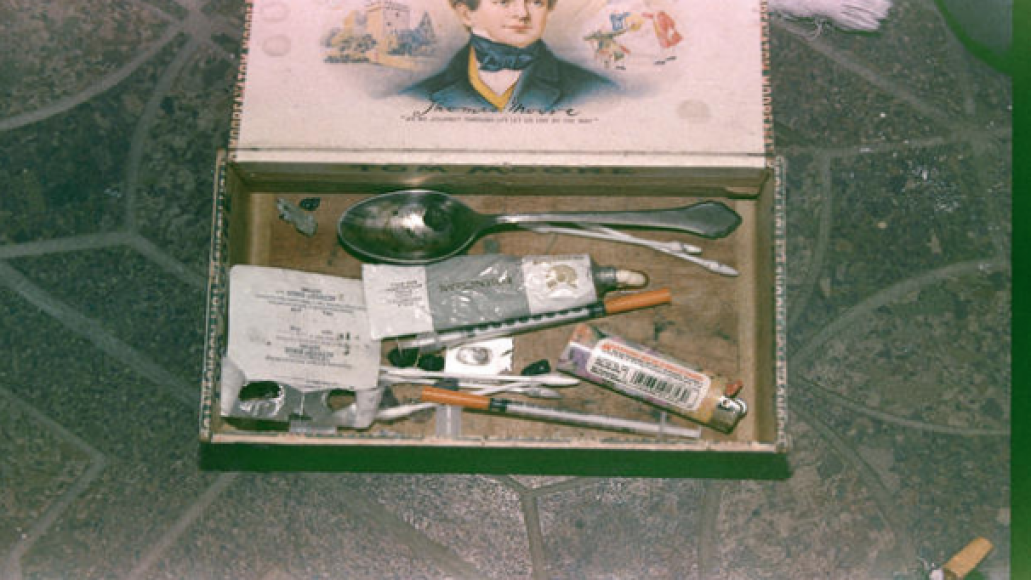 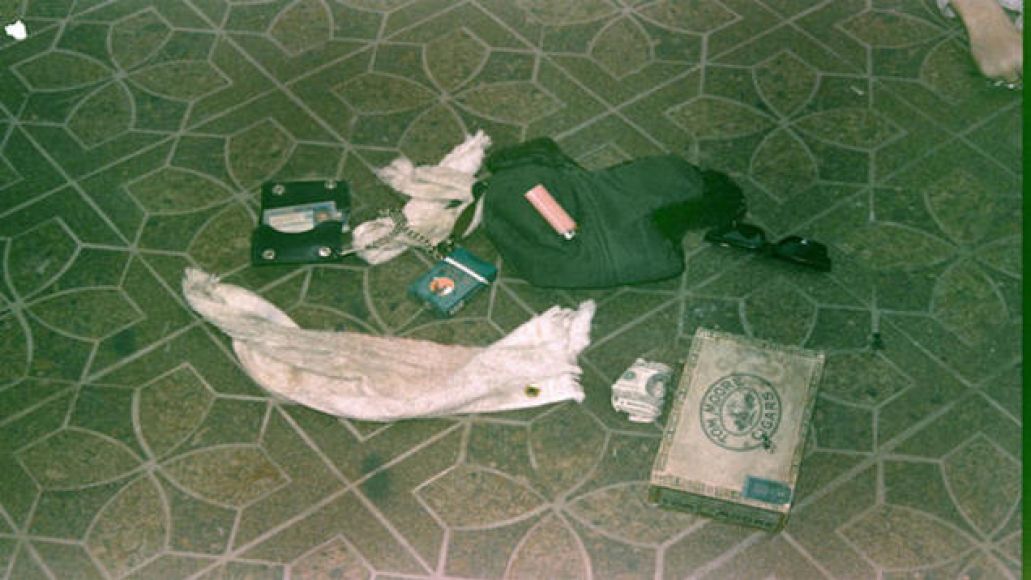 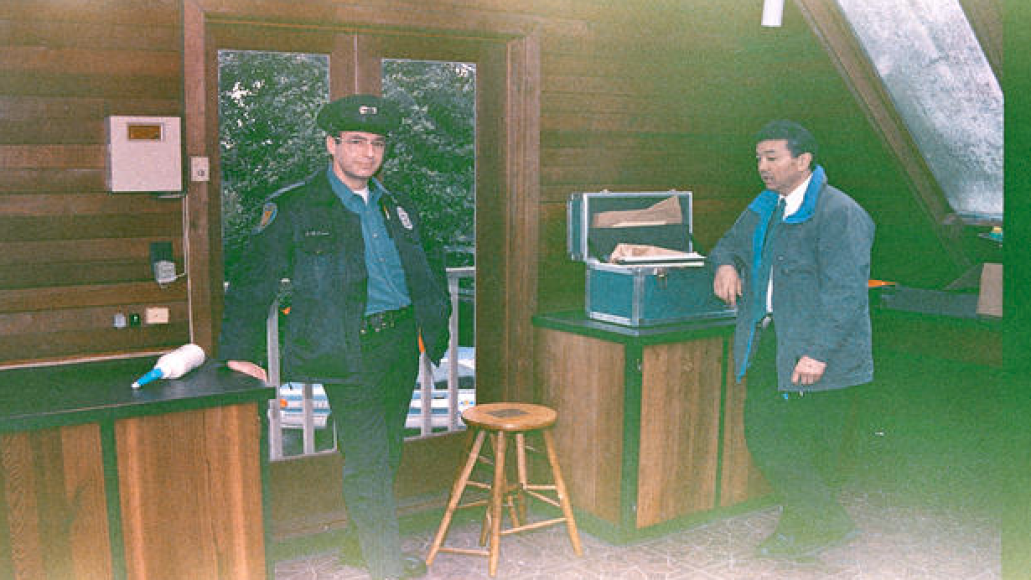 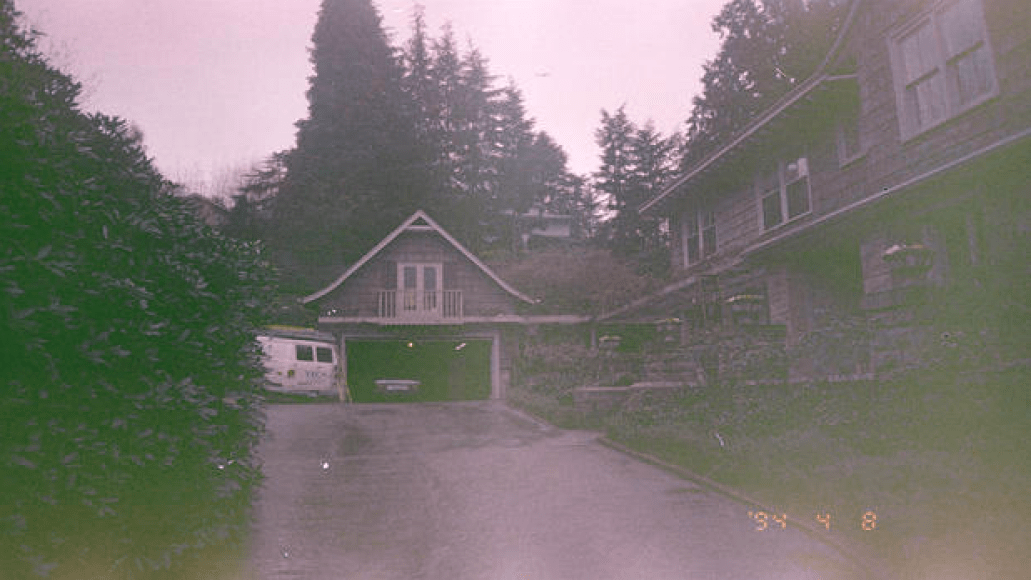