Napa Valley’s BottleRock Music & Arts Festival returns for its second go-around from May 30th – June 1st. Today, the festival revealed its 2014 lineup, and it’s got something for everyone.

Tickets and other info can be found at the festival’s website.

Update: A previous version of this article reported TV on the Radio, M. Ward, and Band of Horses were playing. These bands are not confirmed. 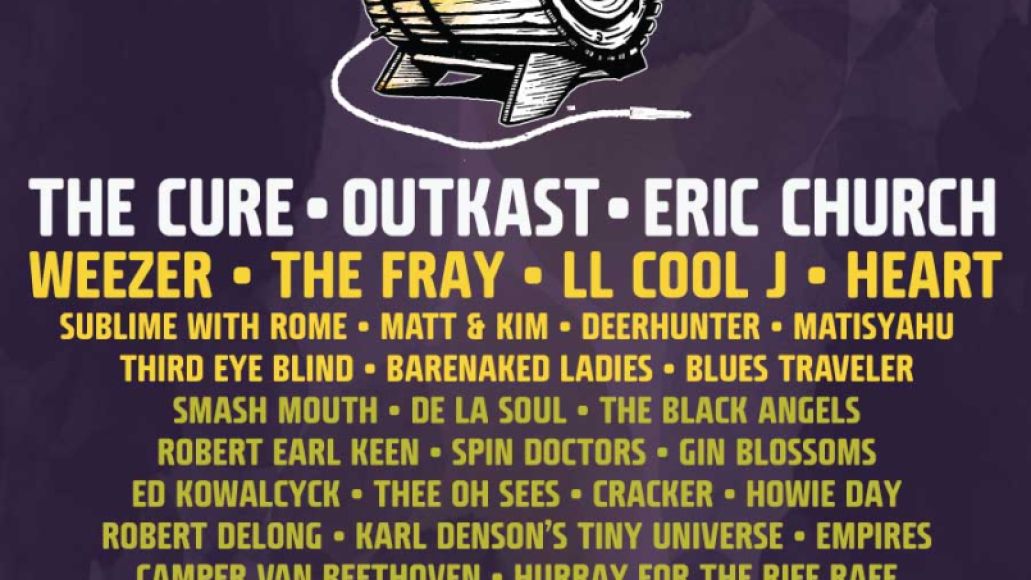