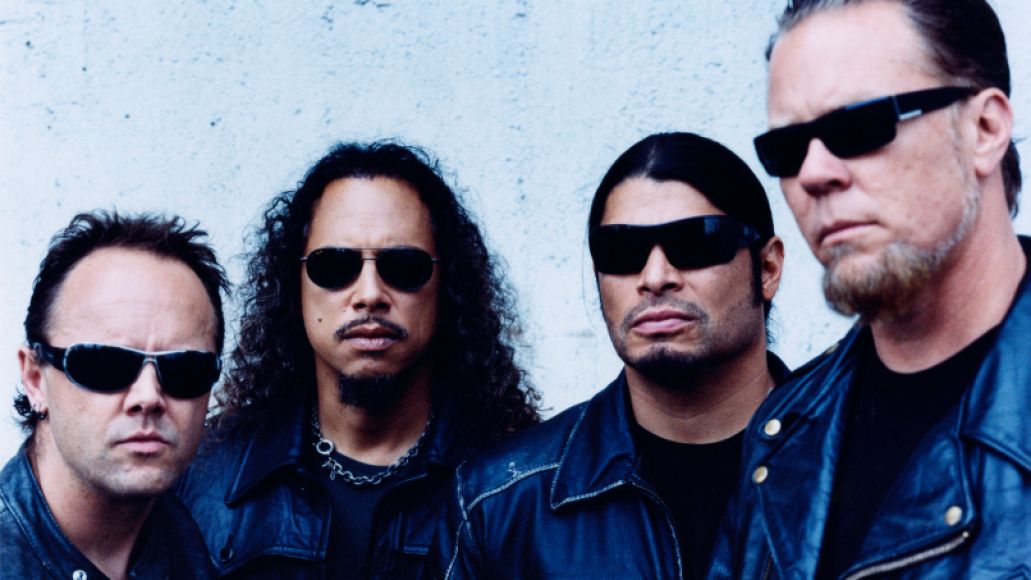 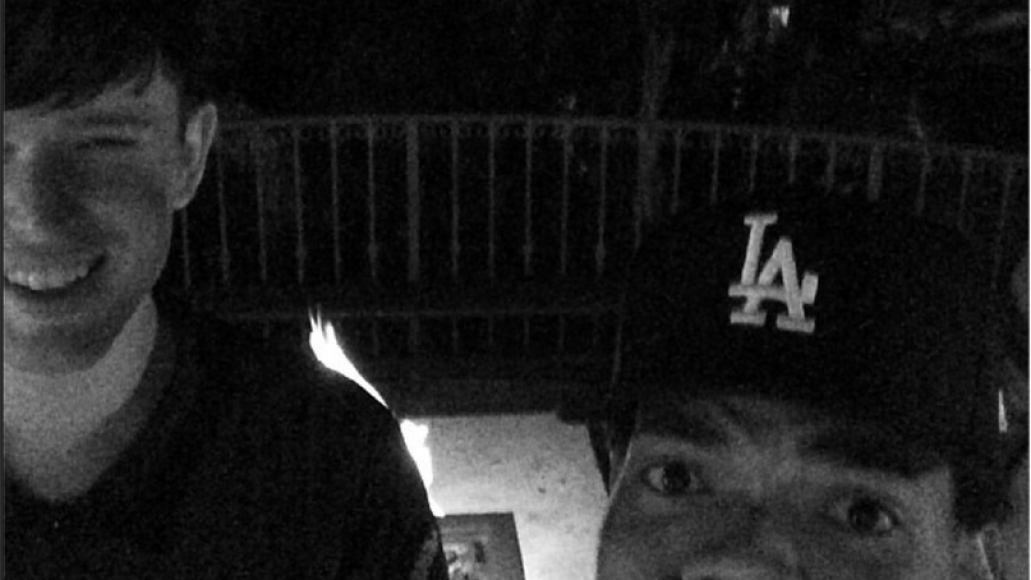 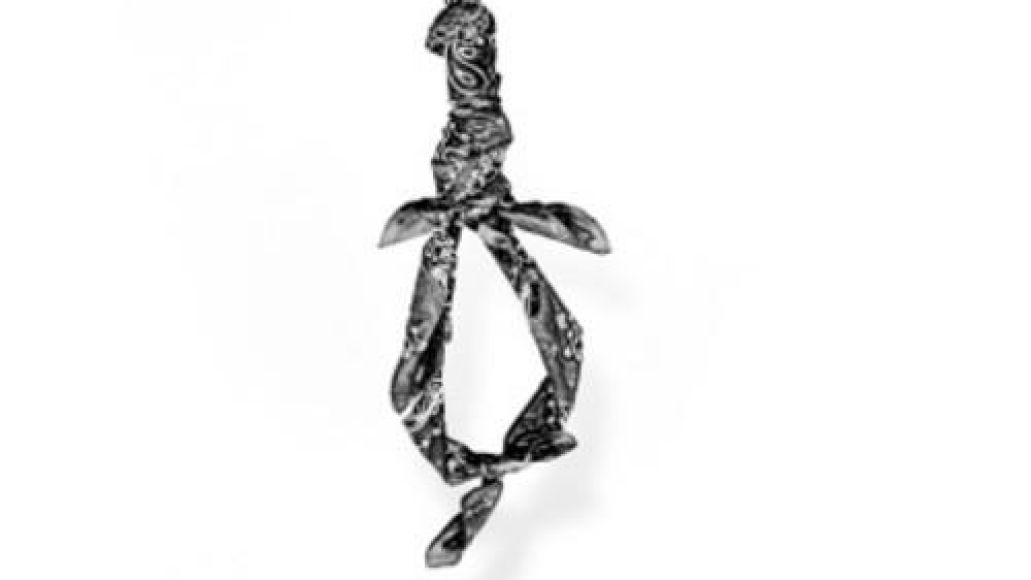 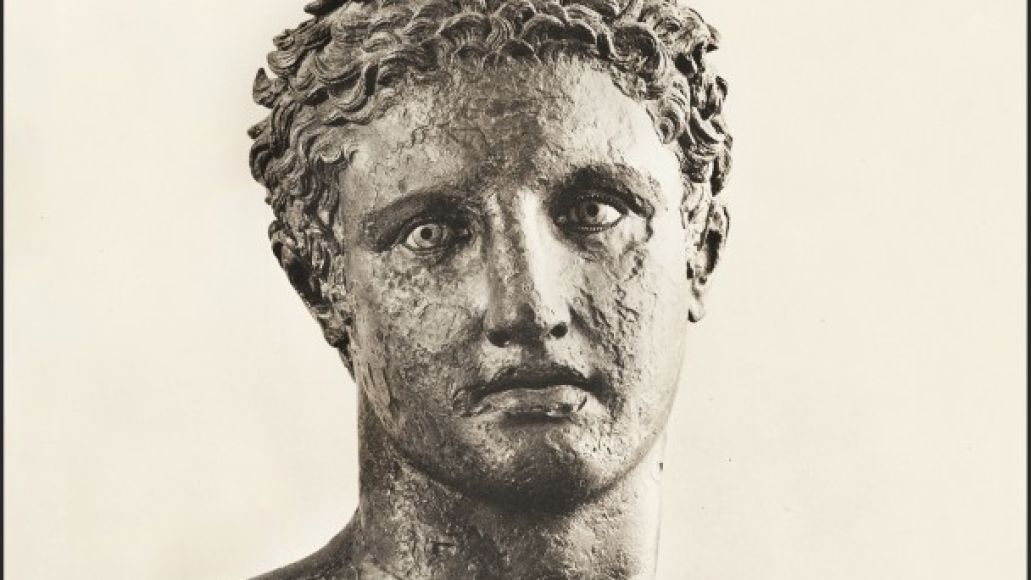 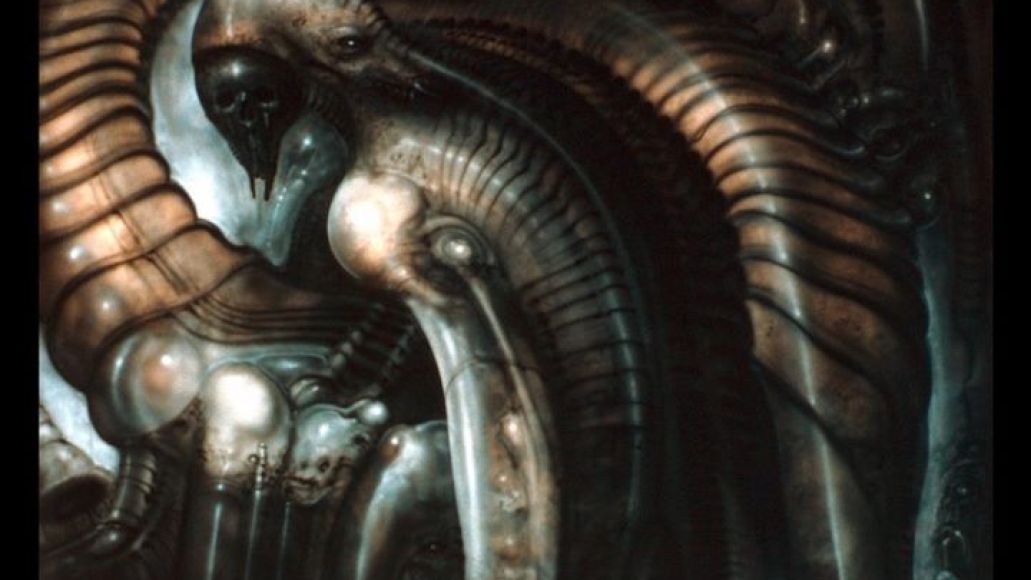 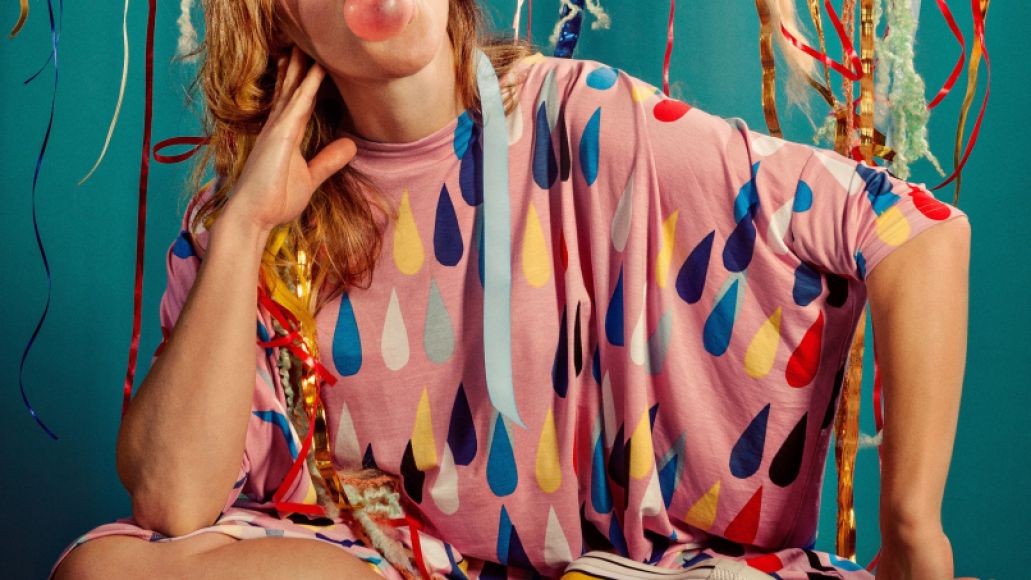 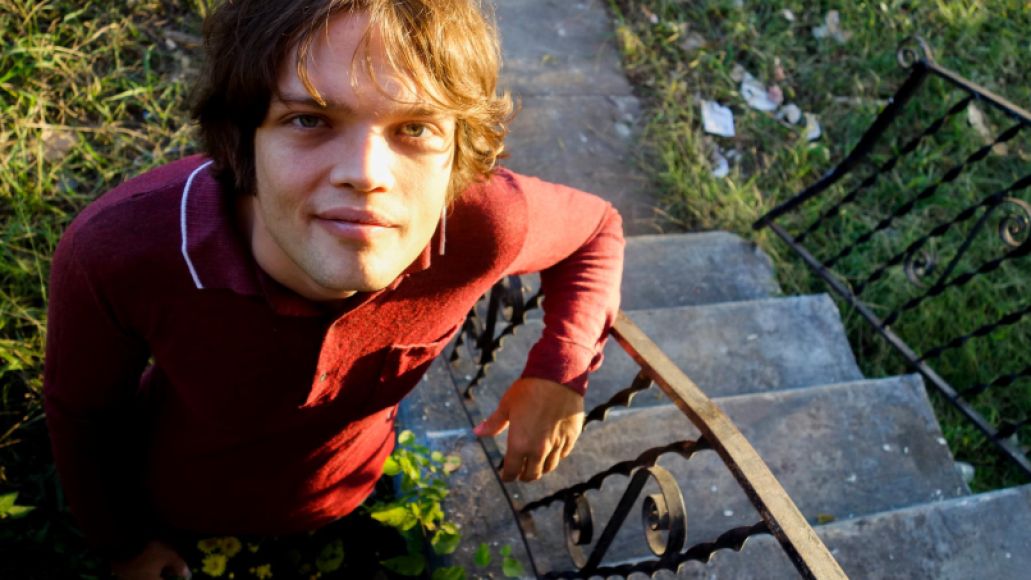 The structured formlessness, the spontaneous journey with no destination: William Tyler’s improvisational guitar playing drifts in a calm, ceaseless wind of twangy arpeggios and scales. His lengthy songs don’t go anywhere fast, but there’s never a fell note or a sense of meandering boredom. Rather, a track like “Brand New Dude” — recorded alongside Tyler’s touring band — is engaging on a cerebral level, passive listening music for the active mind. Thoughts tangle with Tyler’s spiraling Chet Atkins-inspired fretwork, absorbed for 13 minutes (though it feels more like five). As the final notes fade out, you’re suddenly dislodged from this momentary aural retreat, back into the chaos of reality. –Jon Hadusek