Dreaming is bittersweet. When you’re unconscious and fantastically wandering, the potential for wondrous adventure is limitless. But, when you wake up, memories often quickly fade, the vastness suddenly impossible. Thankfully, this countdown is filled with artists who never wake up. Some tracks are as sweet as can be, ranging from a celebrated re-recording of an overlooked hit to some subtle tranquility new to a blonde rocker’s repertoire. Nightmares can be equally as entertaining, and some masters of drone and gnarly punk continue to warp your perception of sanity. If you’ve been busy, be sure to listen to these songs before you catch up on some sleep this weekend. Be sure not to press snooze too many times, though. 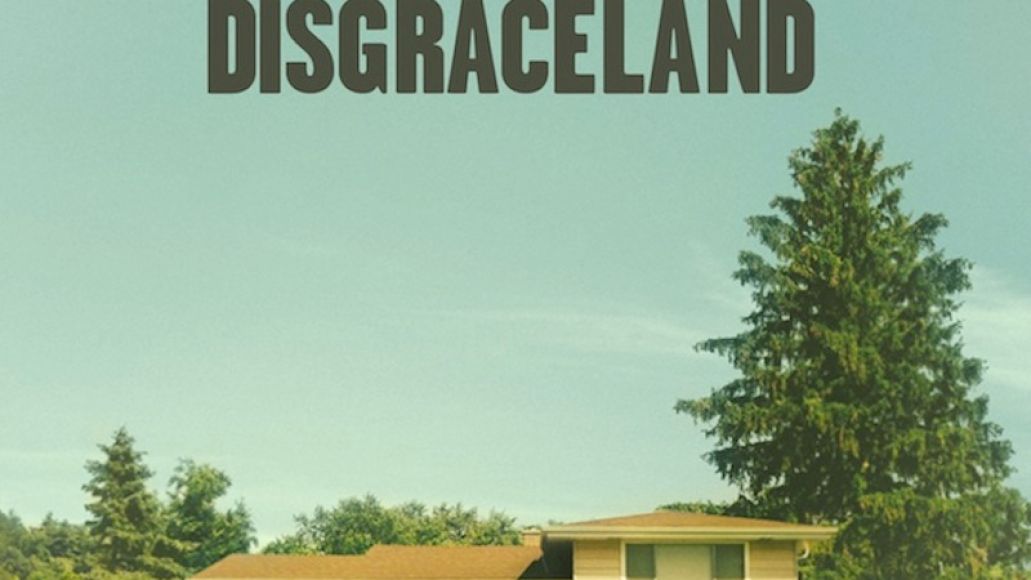 Finally, after a slew of tours and singles, Chicago rock ‘n’ roll upstarts The Orwells have announced their sophomore album and major label debut, Disgraceland (out June 3rd via Canvasback/Atlantic). Lead single “Let It Burn” is more of the same from the boys: writhing chords, power-pop hooks, and the fuck-all attitude of frontman Mario Cuomo. While not as fetching as last year’s breakout single “Other Voices”, it’s still a solid teaser for the new album. –Jon Hadusek