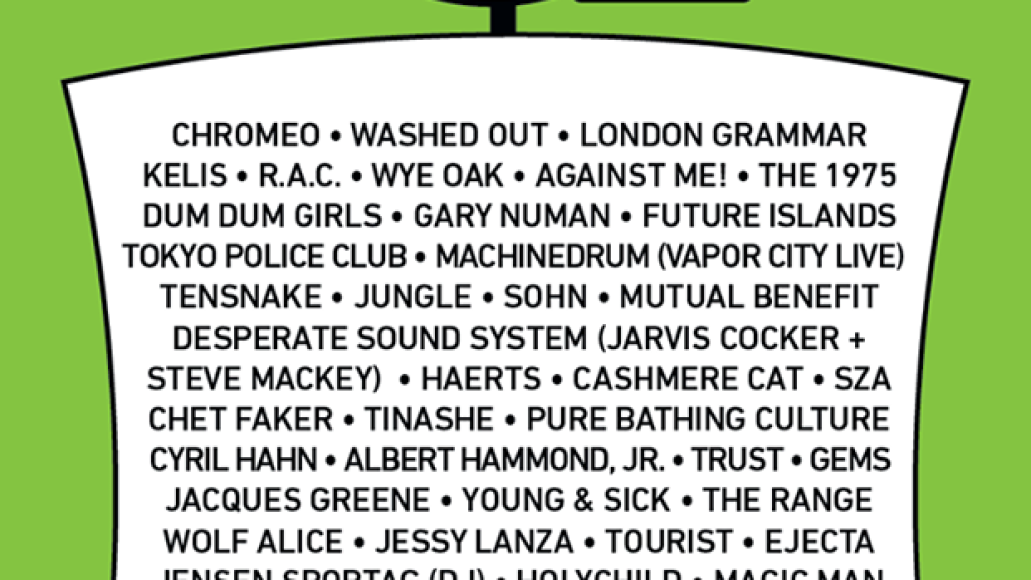 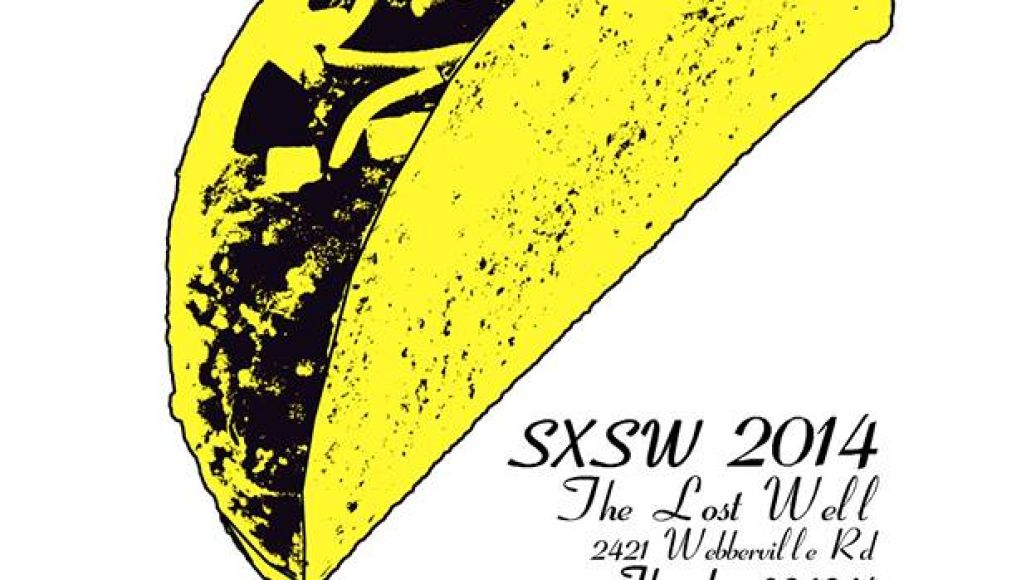 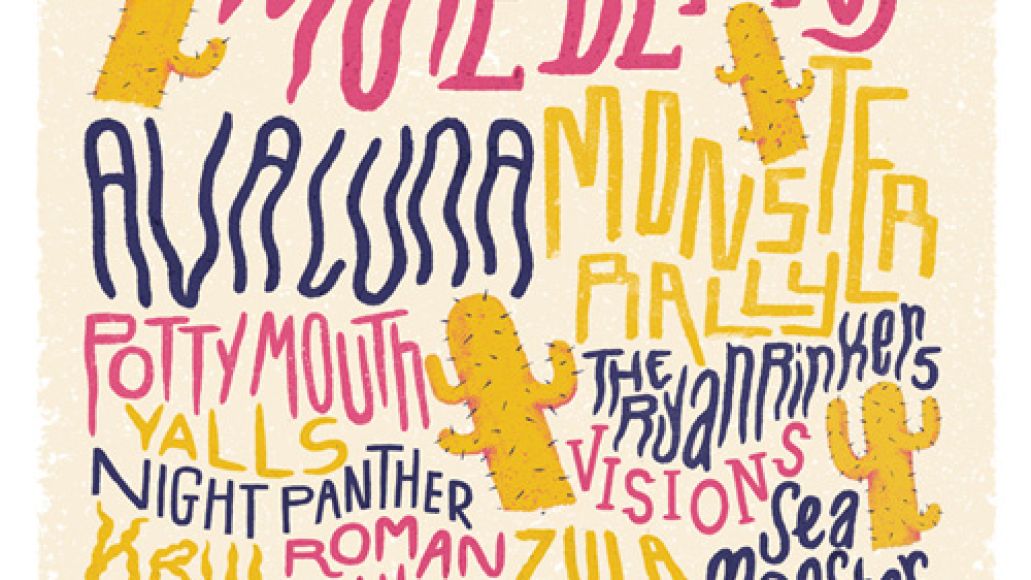 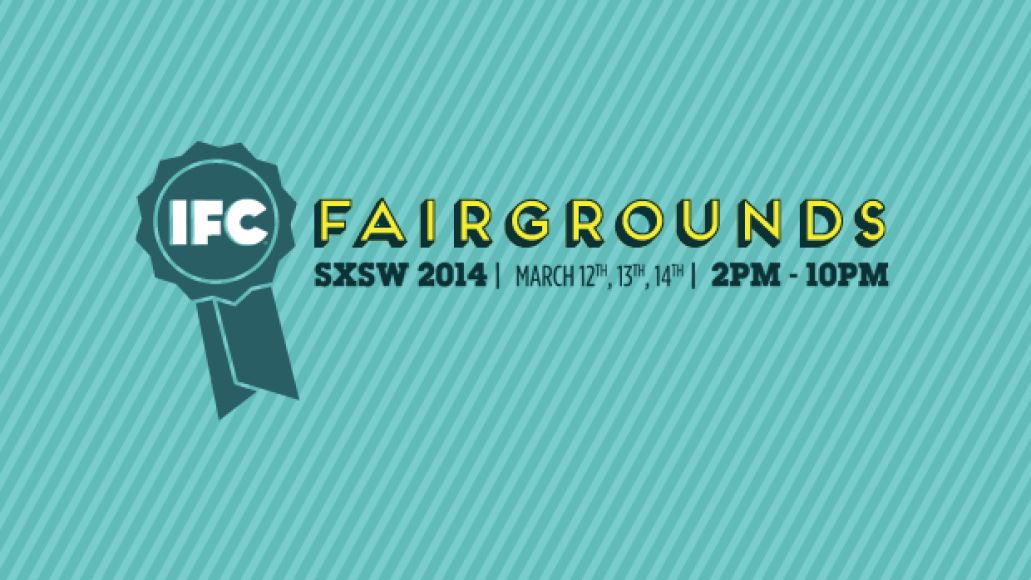 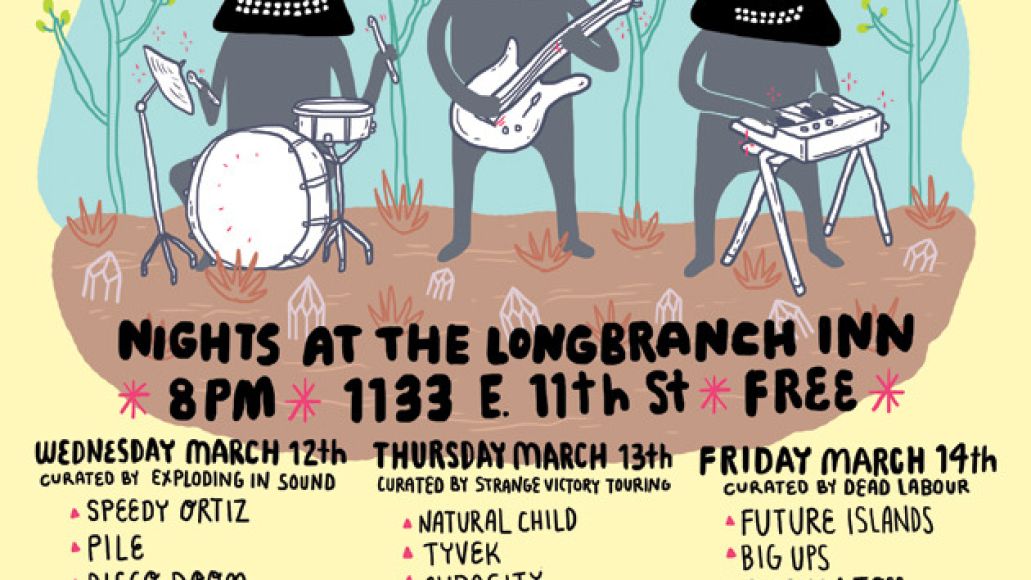 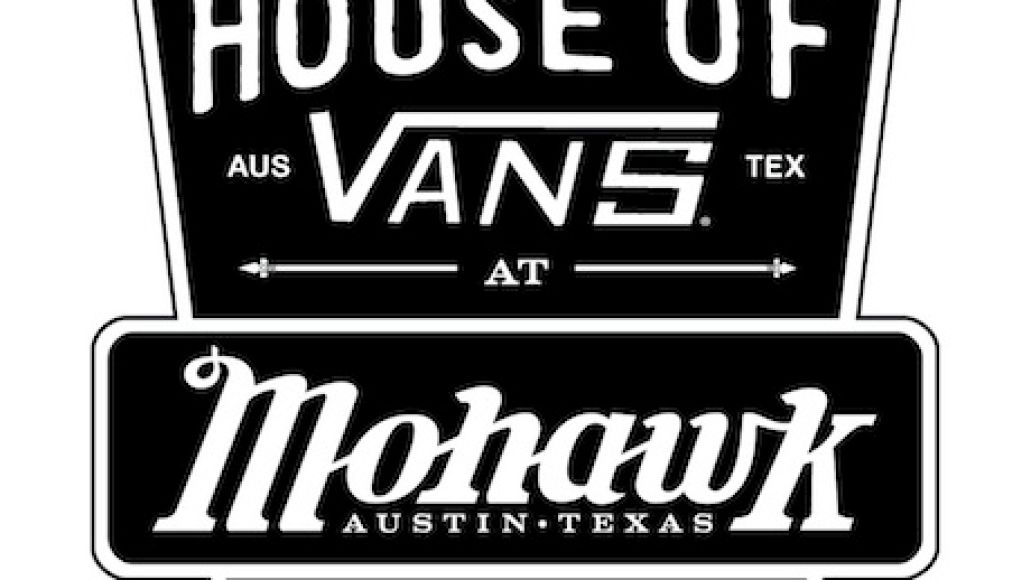 Presented by Exploding In Sound 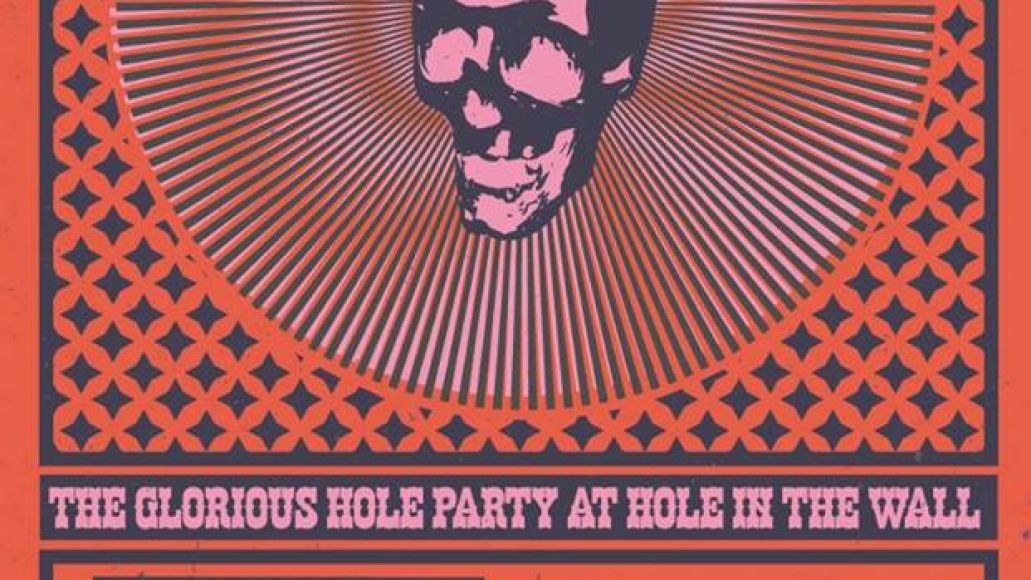 Where? Hole In the Wall

What is this? Exploding In Sound Records follow through on their promise to make “life that much noisier” with an all-day affair at the Hole in the Wall. While the party’s not all that close to the festival’s Sixth Street hubbub, the 25+ band lineup (spanning lo-fi, punk, alternative, and more) is more than worth the trek. Plus, um, by Friday afternoon — when your blood is basically made up of 50% Lone Star — the last thing you’ll likely want to deal with is the Sixth Street hubbub.

Best Bang for the Broke: Did we mention there’s more than 20 bands? Come for the shindig’s awesome name alone (c’mon, “The Glorious Hole”!), stay for the raucous of EIS’ flagship artists Speedy Ortiz, Pile, and Grass Is Green.