Call it just another extension of our nostalgia-happy culture, but Lego has made a huge comeback. Not only are they in our movies and video games, but creators and modelers everywhere are exploring the possibilities of the Danish-born toy, especially when it comes to all things music. In the last year alone, there’s been a ginormous Lego rock arena, an entire Lego record store, and even a recreation of Michael Jackson’s “Thriller” video created with the colorful bricks. Now, artist/die-cast junkie Adly Syairi Ramly has added to Lego-mania by recreating 20 iconic bands, and the results will knock your block right off.

Shooting and editing with his iPhone 5, Ramly re-imagines iconic acts like The Smiths, Radiohead, Beastie Boys, Foo Fighters, Pixies, Pearl Jam, Green Day, and NOFX, among others. Check out the full gallery at Highsnobiety, and browse some of our favorites below. 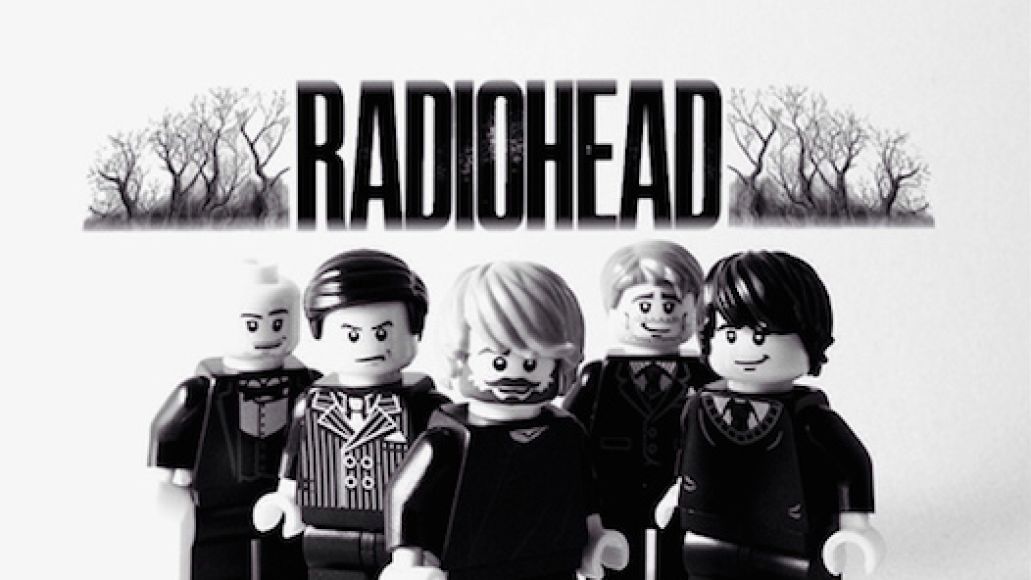 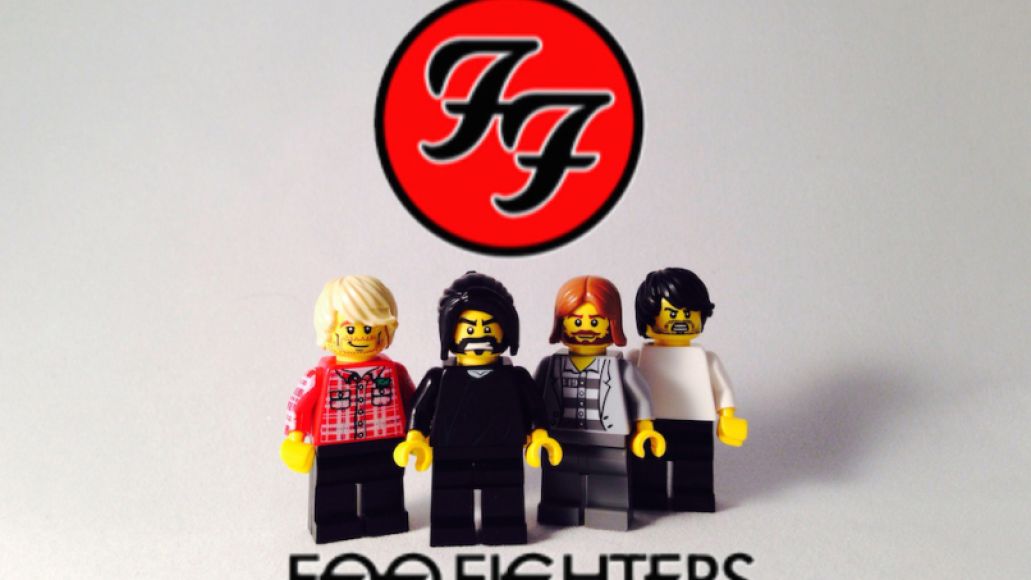 The Dave Grohl Lego is actually the son of Lemmy Kilmister and Wolverine. 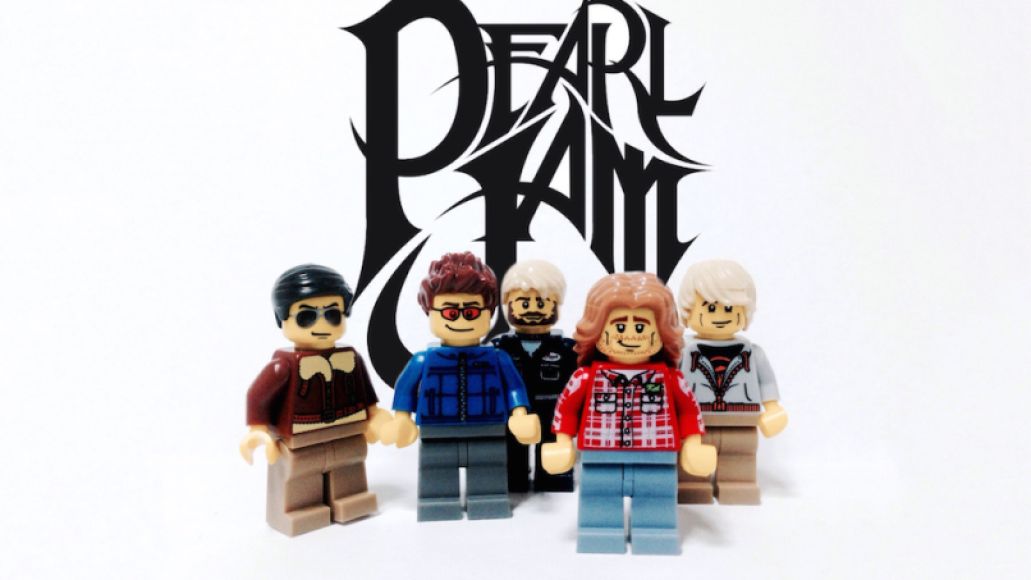 Sure, Eddie Vedder looks trapped in 1992, but why does Mike McCready look like he’s about to go bungee-jumping? 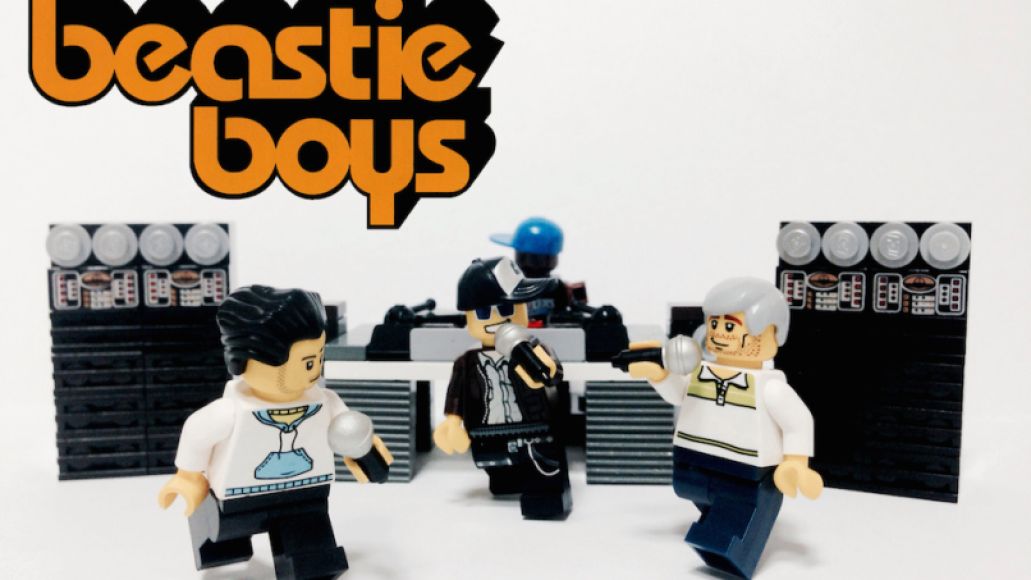 If you squint, this may be the most accurate Beastie Boys pic. Ever. 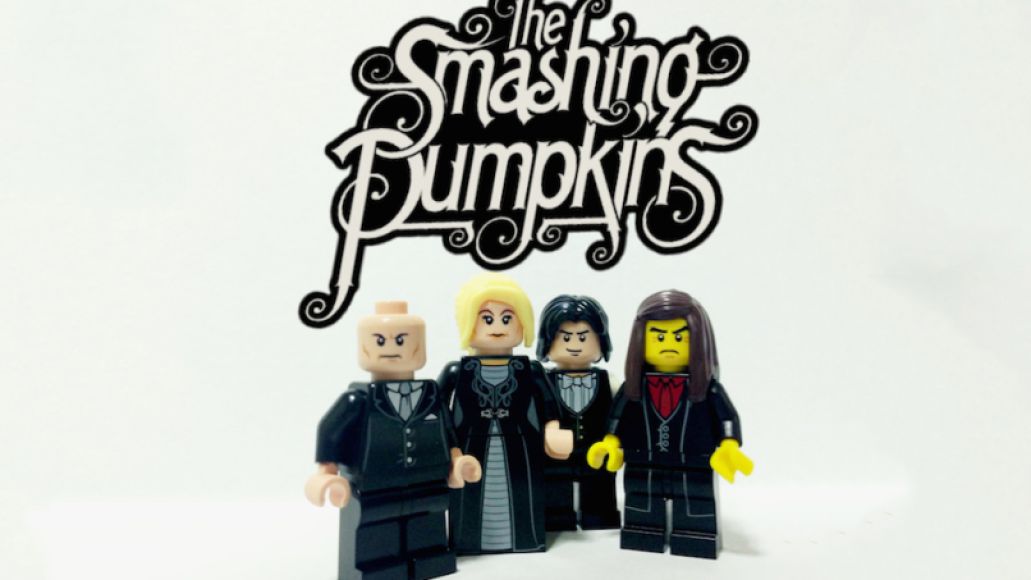 The Billy Corgan Lego can be substituted for Lex Luthor, and vice versa. 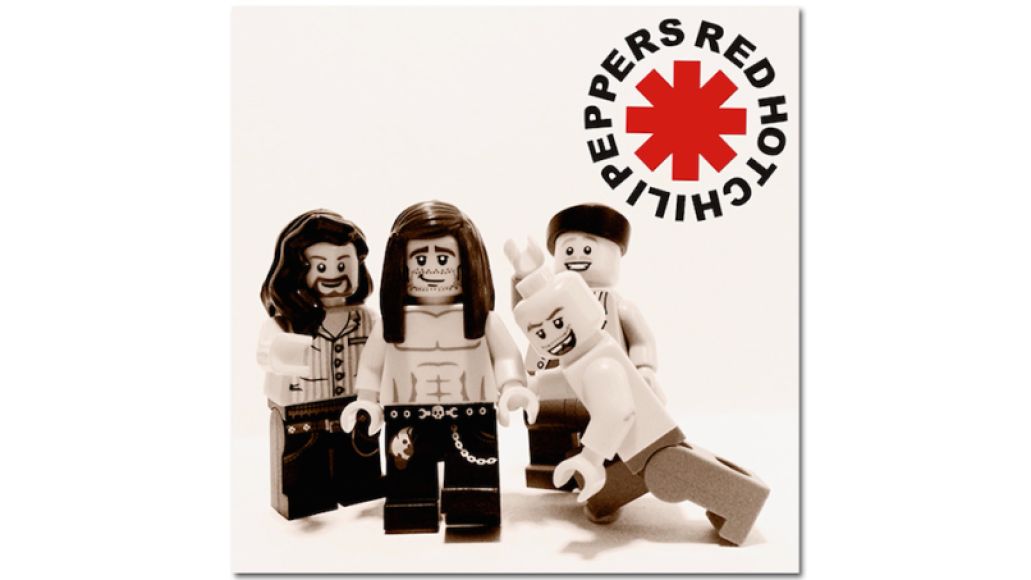 I take what I said earlier back: this might be the most accurate of the bunch. 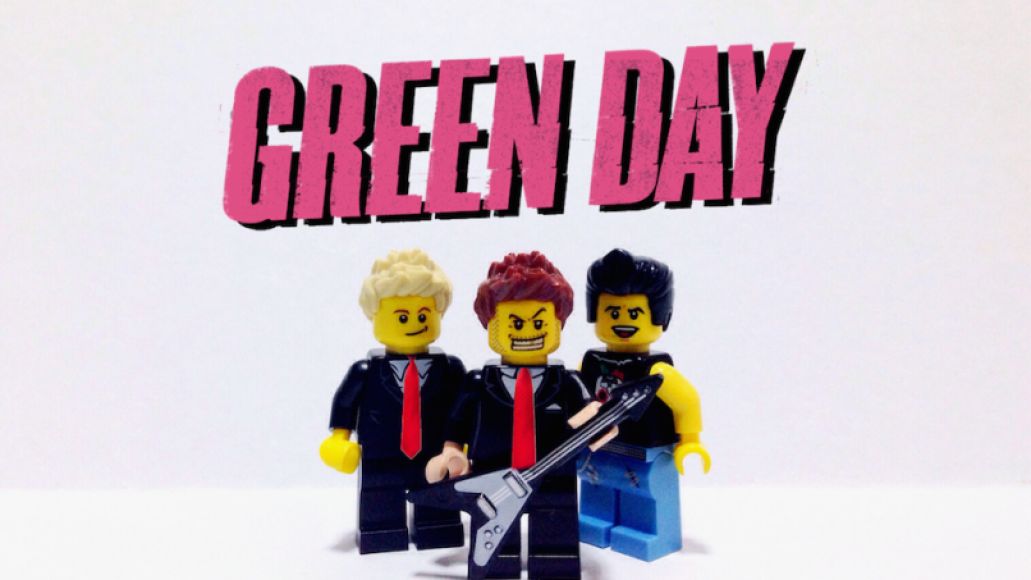 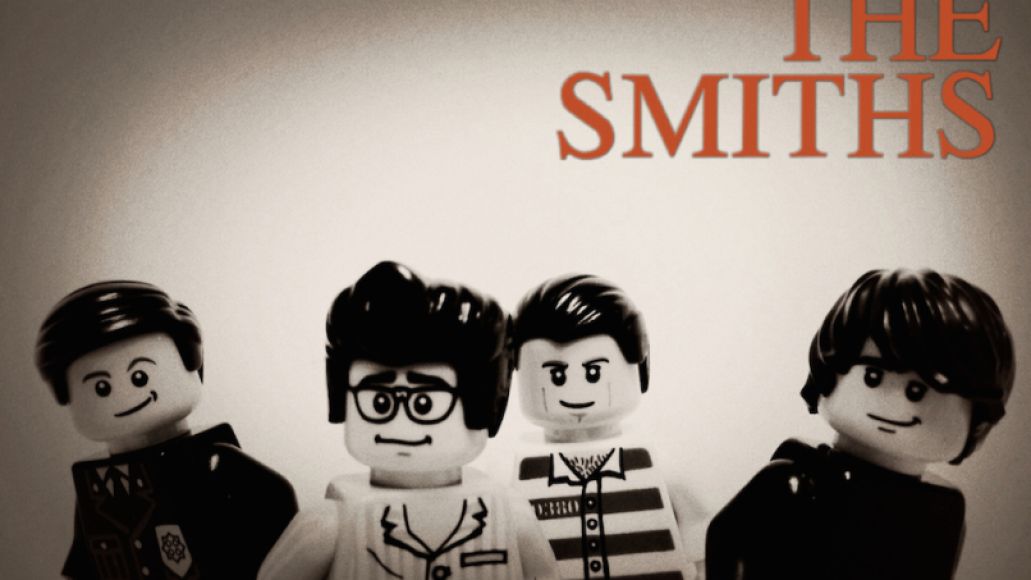 Finally, through the magic of Lego, Morrissey has found his smile.

Your favorite band recreated as Legos