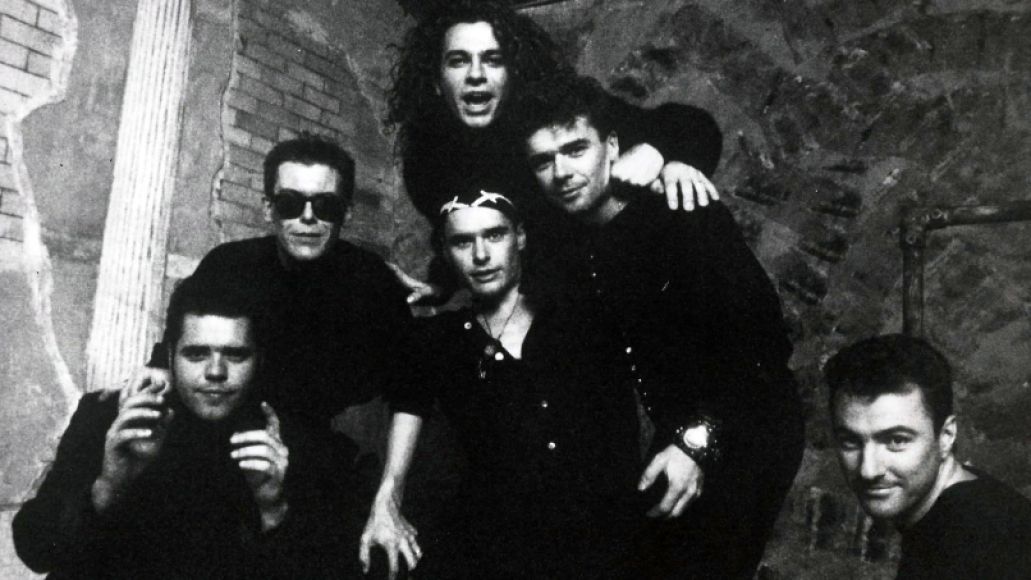 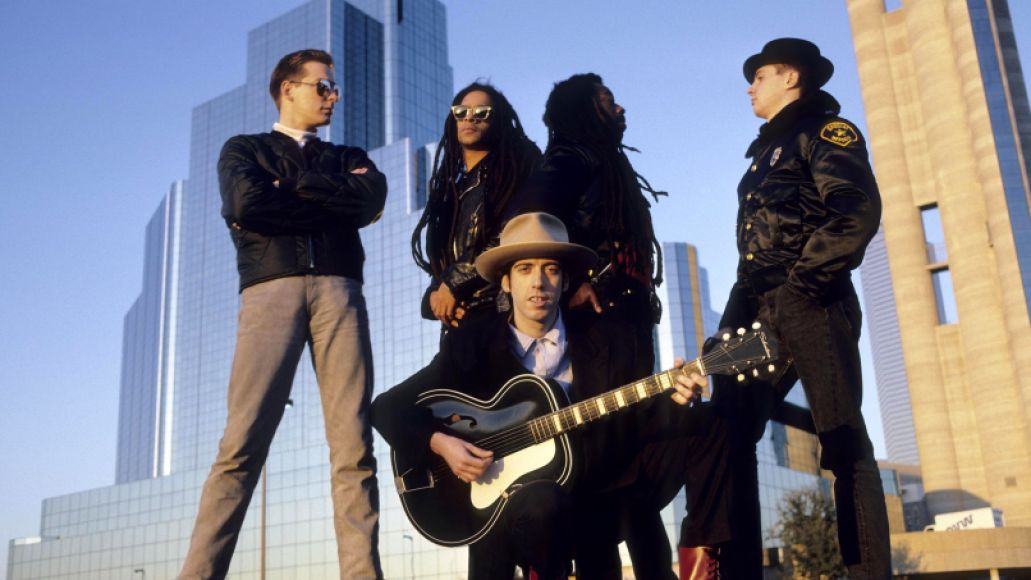 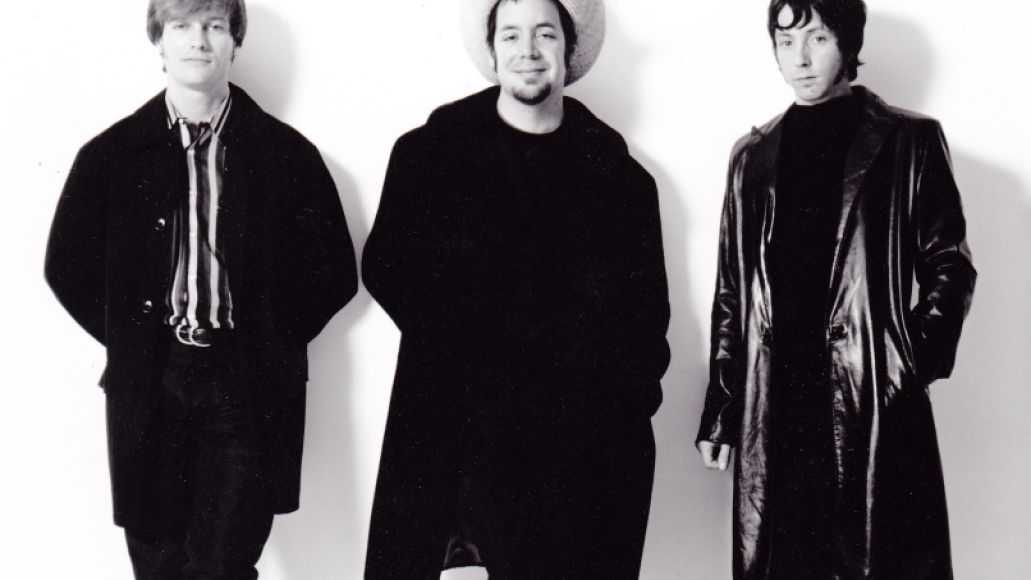 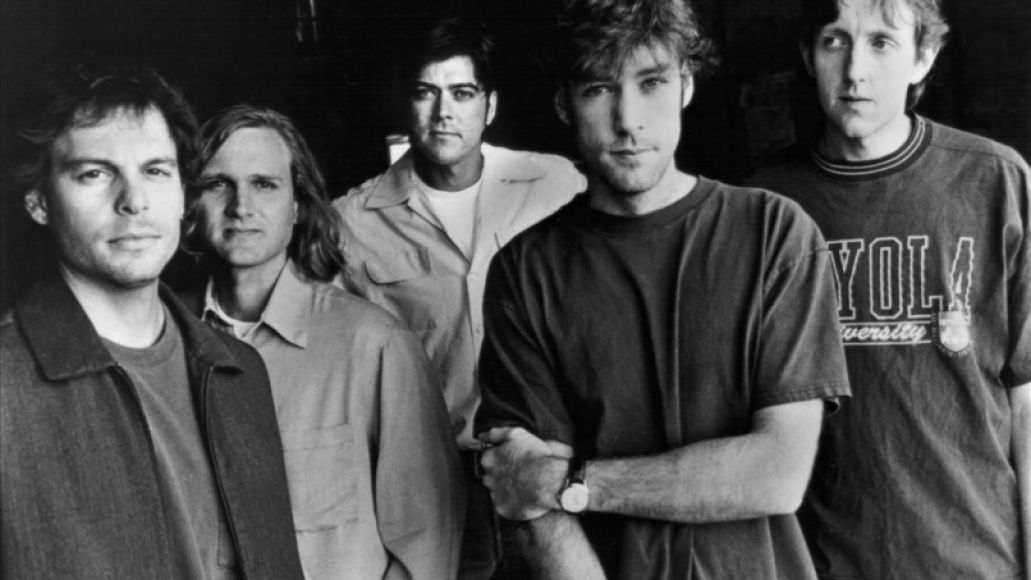 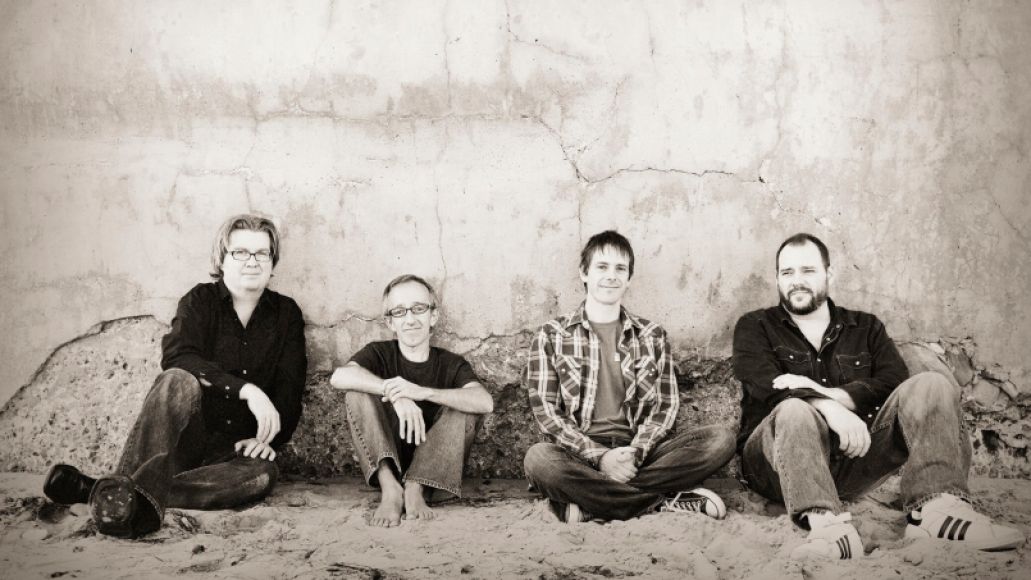 This California foursome first hit the charts around the same time as the Gin Blossoms, and they probably could have sold their t-shirts in two-packs. After all, both bands played—and continue to play—tastefully earnest alt-rock with a timeless feel indicative of their impeccable influences. Toad the Wet Sprocket scored a major hit with 1992’s “All I Want”, but it was the slightly harder “Fall Down”, from 1994’s solid Dulcinea, that earned them their place in Modern Rock Tracks history. Check out last year’s New Constellation for a reminder of why there’s more to these guys than two terrific singles and a truly terrible band name. 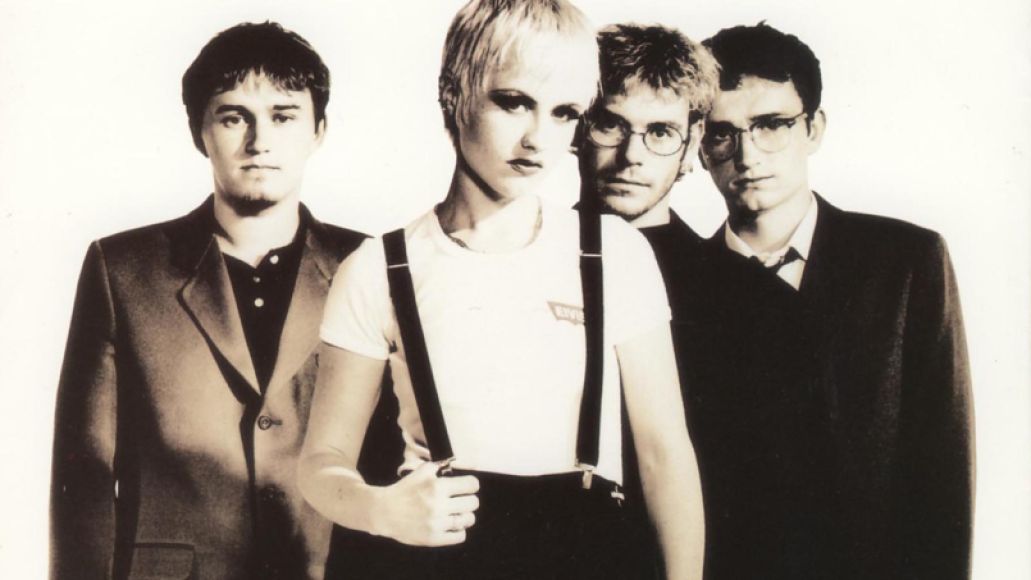 One of those rare ‘90s alternative acts whose videos crossed over to Vh1, then a bastion for adult-contemporary fare, the ‘Berries floated two songs to the top of the Modern Rock Tracks tally. First, there was the moody 1994 grunge ballad “Zombie”—memorable for spitfire frontwoman Dolores O’Riordan’s proto-Alanis over-enunciation on that line about “their bombs, and their guns, and their bombs”—and 1995’s “Salvation”, a punky little number you could almost spin back-to-back with the Rancid rager of the same name. Last year’s reunion disc, Roses, delivers more of what makes this Irish group worthy of rediscovery: Celtic dreaminess crossed with caustic alt-rock crunch and indie jingle-jangle.