Justin Bieber appeared during Chance the Rapper’s set at Coachella and didn’t get booed and bottled offstage. There’s now no denying that the festival has gone Top 40.

As a nine-time veteran of Coachella (plus one cruise), the festival is a completely different entity than the one I met back in 2004, forming a decade-long tumultuous relationship. People may not change, but festivals certainly can, and these instances have been the root of our darker moments together.

What was originally a getaway for music obsessives and an opportunity to let loose is today a place to spend a weekend #yoloing, and music is often just background noise to the experience. Is this a condemnation of Coachella? Not at all. Times change and Goldenvoice was savvy enough to get on board. If anyone’s at fault, it’s the previous generation of attendee for not elevating the festival to the status of being the center of the world of popular culture for one weekend a year. 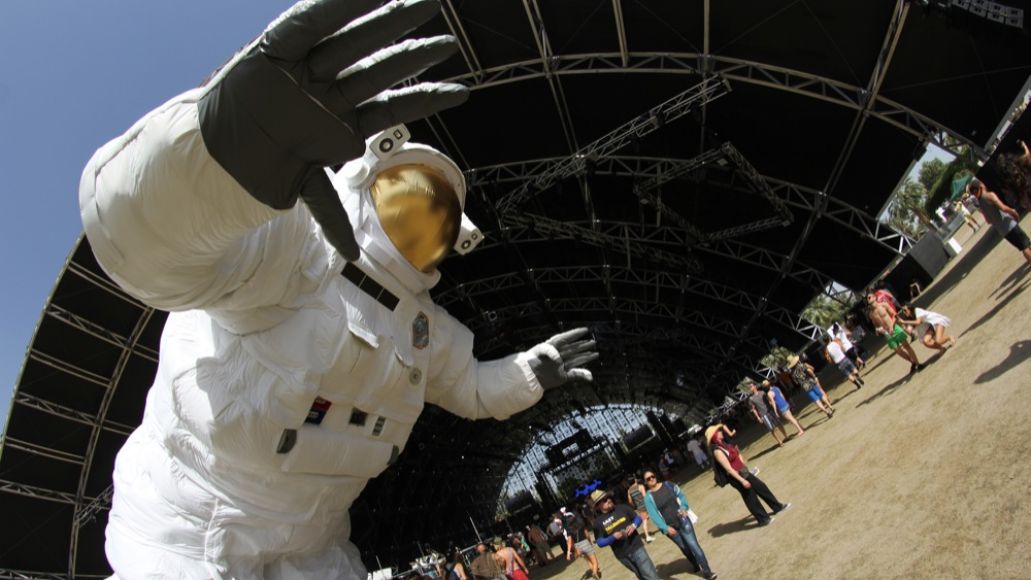 Revelers are now younger and prefer DJs, popular hip-hop, and synthpop bands with a catchy single to any and all forms of rock music, acclaimed experimentalists, and esoteric reunions or rarities. For their tastes, Coachella went above and beyond in delivering the biggest names around and still provided just enough options for even the most jaded rock-leaning veterans.

Logistically, Coachella was still conflicted between its past and present. Acts like The Replacements received top-tier billing, and grandiose arena rockers Muse headlined, even though hardly anybody watched, while recent sensations such as Lorde and Lana Del Rey played overcrowded side stages despite being the true stars. It’s only a matter of time before the traditional headliner gets phased out in favor of “that guy/gal with that song” or once-in-a-lifetime guest-filled sets. The tipping point could prove to be Pharrell Williams, who drew what felt like the largest crowd of the weekend.

Because some things never change, Coachella was a challenge to endure physically. Temperatures soared to the triple digits on Friday, and even after multiple showers, my skin and hair are still caked with dirt. Following a sensual, psychedelic voyage with Warpaint on Saturday afternoon, Mother Nature decided to call it quits with an apocalyptic dust storm. Apparently, the world no longer needed to exist after something so perfect, but thankfully she changed her mind. Until then, everyone channeled their inner Corey Hart and donned shades to protect their eyes, while masks and bandanas became a commodity prized even more than Molly or mushrooms. 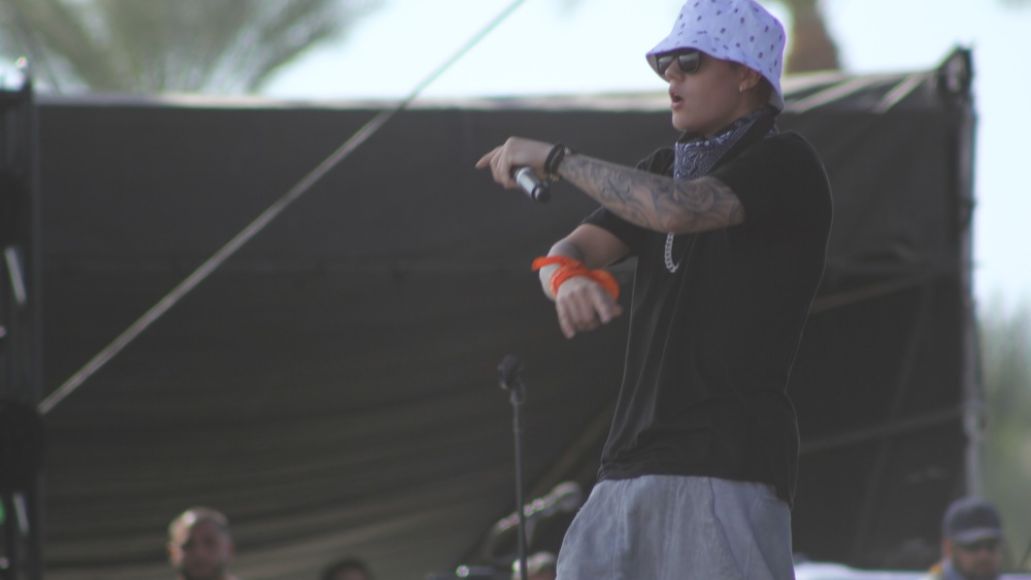 Despite the harsh weather, a handful of overcrowded performances, and frequency of “broments,” the 15th edition of the Coachella Valley Music and Arts Festival was one of the most satisfying yet. Throughout the weekend, the festival felt truly special on account of the caliber of artists as well as the massive displays of stunning artwork. Coachella will continue to not only reflect the current state of festival culture but also shape it, because regardless of what people saw, everyone went back to the real world with the satisfaction of having witnessed some exceptional performances. 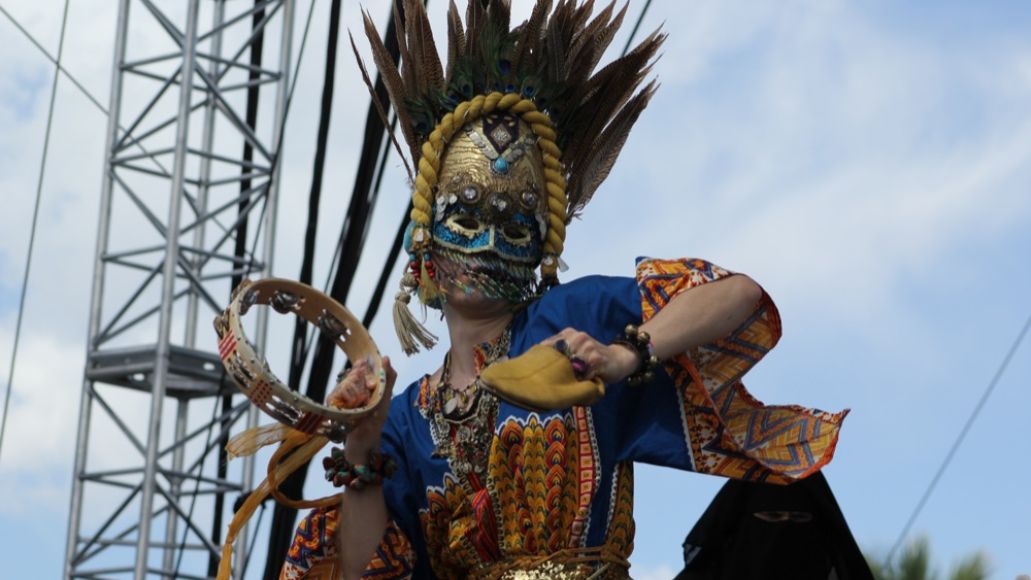 It’s tempting to laze around the campsite or pool in the afternoon, but arriving at Coachella as early as possible every day to catch a must-see set is a festival tradition. For 2014, that artist was the psychedelic Swedish outfit GOAT. The mysterious collective blended afrobeat rhythms with fuzzy, distorted guitars, formidable chants, and yelps. Clad in ornate costumes, the two frontwomen of GOAT channeled spirits that invigorated the modest turnout with their sublimely bizarre sounds and style. –Frank Mojica