Many acts are still forthcoming, including the final headliner, so stay tuned for any updates via Festival Outlook.

Glastonbury 2014 takes place June 27th – 29th in Pilton, UK. Tickets to the festival are already sold out, though a resale for those deciding not to pay their balances will take place Thursday, April 24th. However, only individuals who previously registered for the festival will be eligible to purchase these tickets. 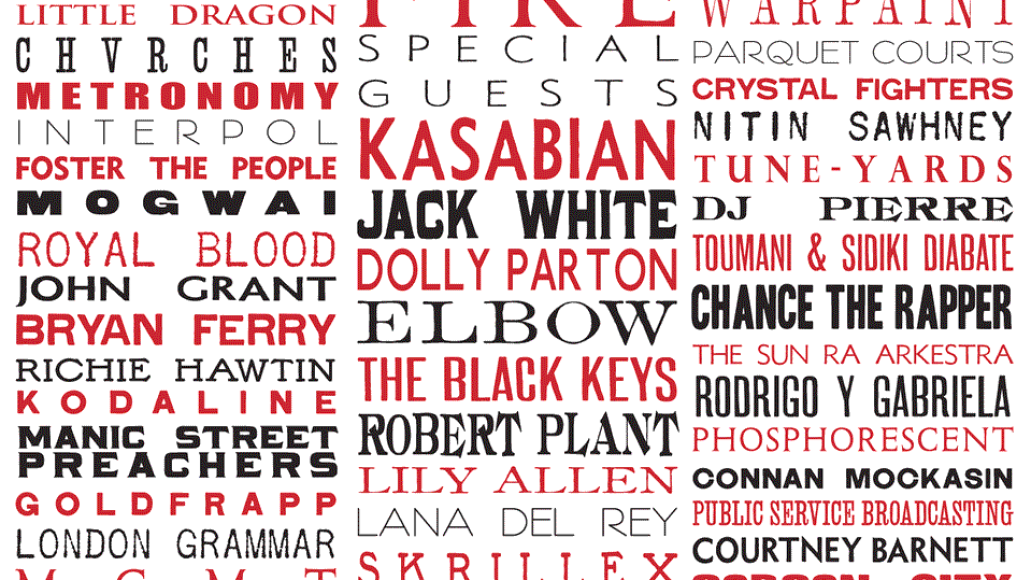