Welcome to Two for Tuesday, an ongoing series where Consequence of Sound’s Henry Hauser will take two “unlikely pairs” in music and compare, contrast, juxtapose, and evaluate the commonalities between both parties. Last time, Henry discussed what sunny, blue skies mean to Wilco and Electric Light Orchestra, and this week he examines how two iconic singers handle saying the toughest word in the English language.


Pop quiz: What’s the toughest word to say in the English language? Is it “antidisestablishmentarianism”? That’s the longest non-technical word. How about “Sisyphus”? It’s a real pain to pronounce if you’ve got a lisp. The Oxford English Dictionary touts a 30-letter clunker: “pseudopseudohypoparathyroidism.” Could that be it? Wrong, wrong, and wrong.

It may come as a shock, but the toughest word is just seven letters spanning two short syllables: “goodbye.” Saying goodbye to a lover is one of the most difficult things in the world, especially if it’s for a prolonged period of time. Barry Manilow (“Weekend in New England”) and Leonard Cohen (“Alexandra Leaving”) know all about the heartache of goodbye, along with everyone else who has ever parted ways with a partner. 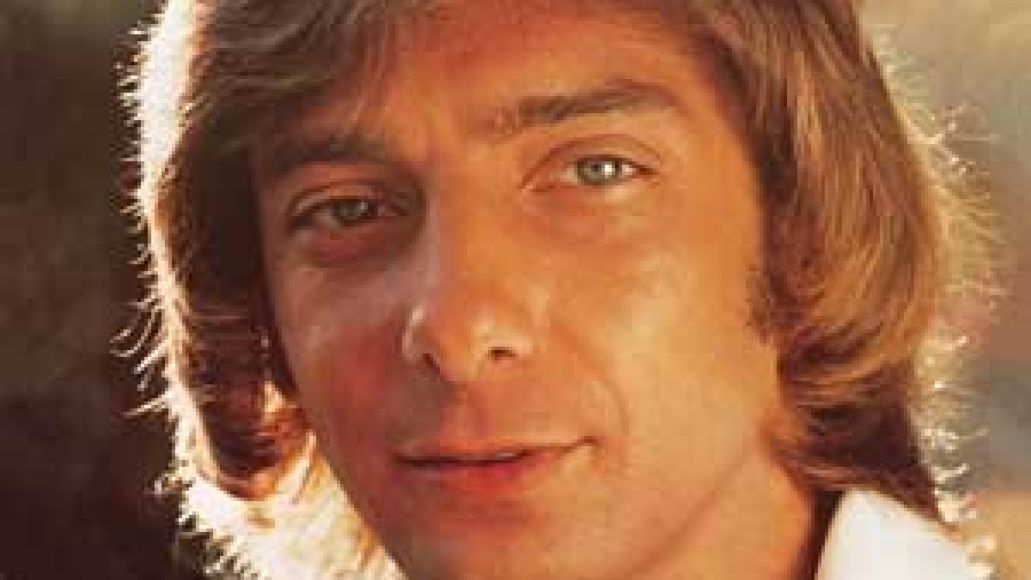 Barry Manilow may not be the coolest cat, but the man sure can move records. Ever since his self-titled debut back in ’73, Manilow has been amassing an impressive stockpile of hardware: more than 20 platinum certifications to go along with over 10 gold records, just in the US. And he’s not done yet; just last month, Manilow’s newest LP, Night Songs, debuted at #8. So, what if the septuagenarian singer tends toward corniness? Manilow transports us from despair to ecstasy within a single stanza, and that’s what counts.

“Weekend in New England”, off triple-platinum album This One’s for You, is an absolute tearjerker. Penned by eclectic songwriter/scorer Randy Edelman, the warm, wistful cut perfectly encapsulates the excruciating tension between connectedness and separation that plagues long-distance relationships. After saying farewell to his partner, Manilow feels divided not just by distance but by time. Atop melancholy piano lines, he tenderly addresses his remote lover: “Last night I waved goodbye/ Now it seems years.”

As the singer recalls strolling “long rocky beaches,” swelling strings wash over the lyrics. Flummoxed and hurting, the singer begs for answers: “When will this strong yearning end?/ And when will I hold you again?” Daily life may pale in comparison to a “Weekend in New England”, but there’s a silver lining. Before the song’s final chorus, Manilow belts out a resounding scrap of consolation: “With you there’s a heaven/ So earth ain’t so bad!” 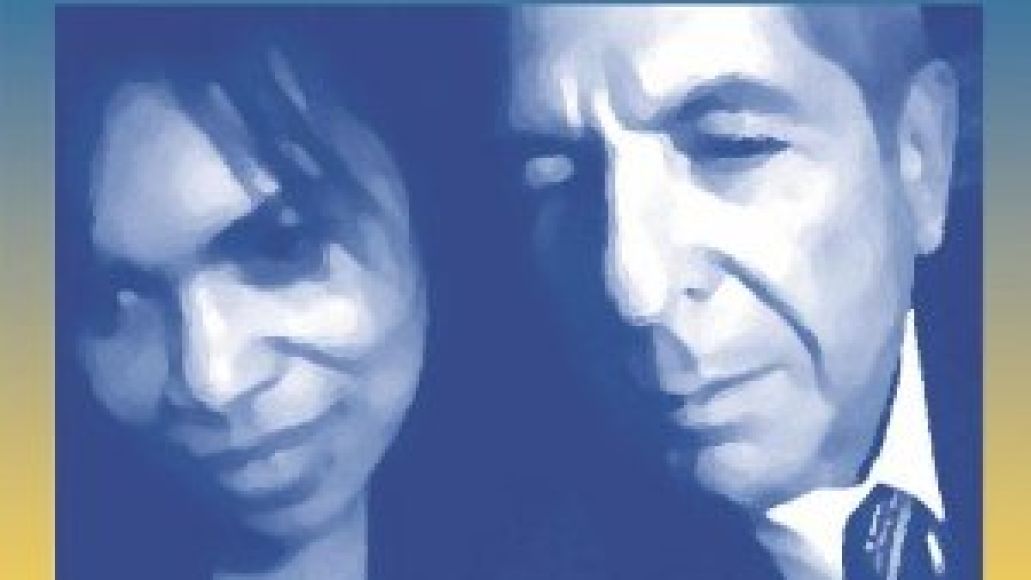 While Manilow conveys multifaceted emotions through his evocative voice, Leonard Cohen does it with expressionist lyrics. “Alexandra Leaving”, adapted from Greek poet Constantine P. Cavafy’s “The God Abandons Antony”, tells of the moment when two lovers part ways. Set to sparse piano, Cohen and producer Sharon Robinson harmonize to set a desolate scene: “Suddenly, the night has grown colder.” To fend off the pain of detachment, we’re tempted to dismiss our erstwhile connection as mere fantasy. But the Canadian singer-songwriter warns us not to belittle our lost bond: “Do not say the moment was imagined/ Do not stoop to strategies like this.” Likening Alexandra’s laugh to “exquisite music,” Cohen and Robinson urge us to recall that when two bodies “formlessly entwine,” they generate a warmth “radiant beyond your wildest measure.” Though it’s clear that Alexandra is gone for good (“say goodbye to Alexandra lost”), Cohen is emboldened by the knowledge that what they had can never be cheapened or demeaned. Sometimes love begets loss, and that’s okay.

The word “goodbye” may not be a tongue twister, but saying goodbye to your sweetheart is one of the toughest things you’ll ever do. Fortunately, Manilow and Cohen offer a few tricks to help make it more bearable. Manilow draws strength from his golden memories of a “Weekend in New England”, enabling him to survive apart from his beloved in “the city where nothing is clear.” Cohen, on the other hand, fights the temptation to jettison his bittersweet recollections. Though Cohen is devastated by “Alexandra Leaving”, he ultimately summons the courage to embrace his bygone affair, heartbreak and all. For me, goodbye is the most brutal word in the English dictionary. Still, I wouldn’t want to have to say pseudopseudohypoparathyroidism 10 times fast, either.