And with that, another Coachella is in the books. By all accounts, it was a successful, albeit heavily mainstream edition of the festival, featuring more surprise guest appearances than any previous installment. Acts like Jay Z, Beyonce, Justin Bieber, Gwen Stefani, and Green Day’s Billie Joe Armstrong all donned the festival stage at some point during the last two weekends, suggesting that the once beacon for all things alternative music has gone Top 40.

With that in mind, how might Coachella’s 2015 lineup look? With only nine months until the lineup is formally revealed, it’s never too early to start speculating. There’s already mutual interest between U2 and Coachella founder Paul Tollett, and the band should be well into touring their latest album by the time next April rolls around. Eminem, who is making his second headlining performance at Lollapalooza in August, also seems long overdue for Indio. The same can be said for Jack White, Foo Fighters, and Coldplay. Logic would suggest Florence and the Machine and The Black Keys will return to Coachella in 2015, with the latter undoubtedly filling the role of the festival’s KROQ act. Could 2015 be the year Queen Bey finally goes from surprise guest to festival headliner? What about Pearl Jam?

What say you? Who do you think we’ll see on the Polo Grounds 12 months from now? For reference, check out a few *FAKE* posters courtesy of the Coachella message board and start speculating below. This may come in handy. 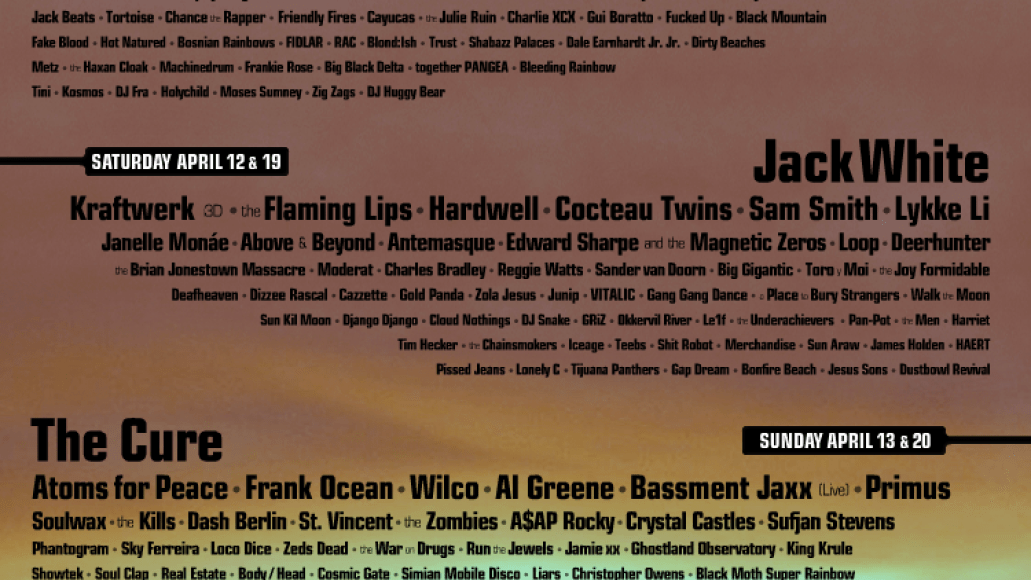 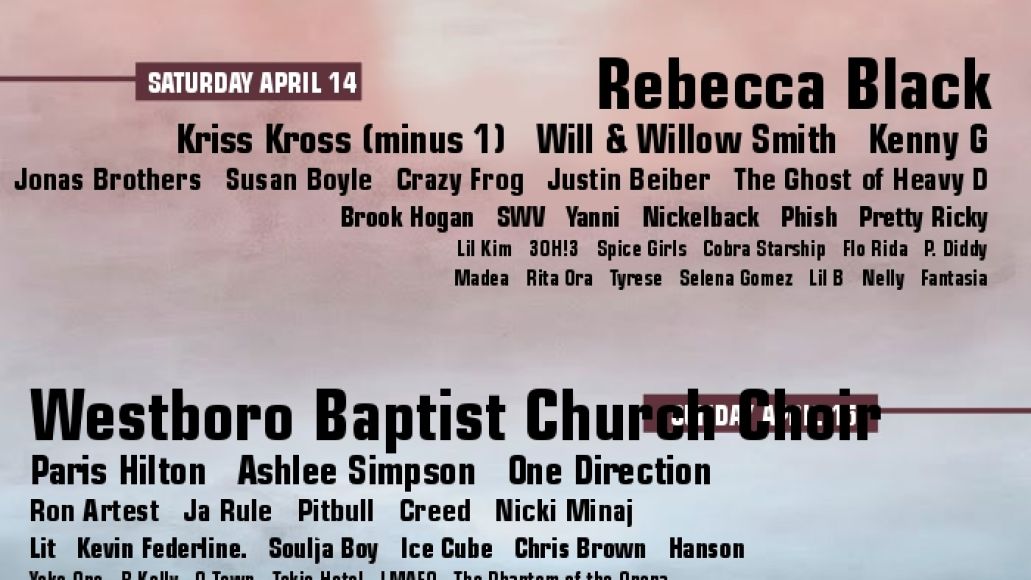