For 30 years, George Alan O’Dowd has managed one way or another to keep himself in the public eye. However, his stage name, Boy George, will always precede him. Starting in London in the ’80’s, Boy George initially became a protege of Malcolm McLaren, and went on to form the group Culture Club — winner of the Best New Artist Grammy in 1984. A stream of worldwide hits followed over the ensuing years until they parted ways toward the end of the decade. Shortly after, Boy George mounted a solo career and proved to be a formidable DJ in the UK. Most of his accomplishments, however, were overshadowed by his personal issues, the most damaging being his narcotic use and possession, which made him unable to travel to the US.

So you may be forgiven if you were wondering who played last night at Irving Plaza in NYC. Though, if you were at the show, you would also be wondering how such a talented musician could disappear from the public eye stateside. On the heels of his first solo album in 18 years, This is What I Do, George’s latest tour should open up a lot of Americans’ eyes and ears. Always known for style, George still cuts a dapper figure, but questions remained: Does he still have the musical chops? Or is it all style over substance? Or rather style with substance? 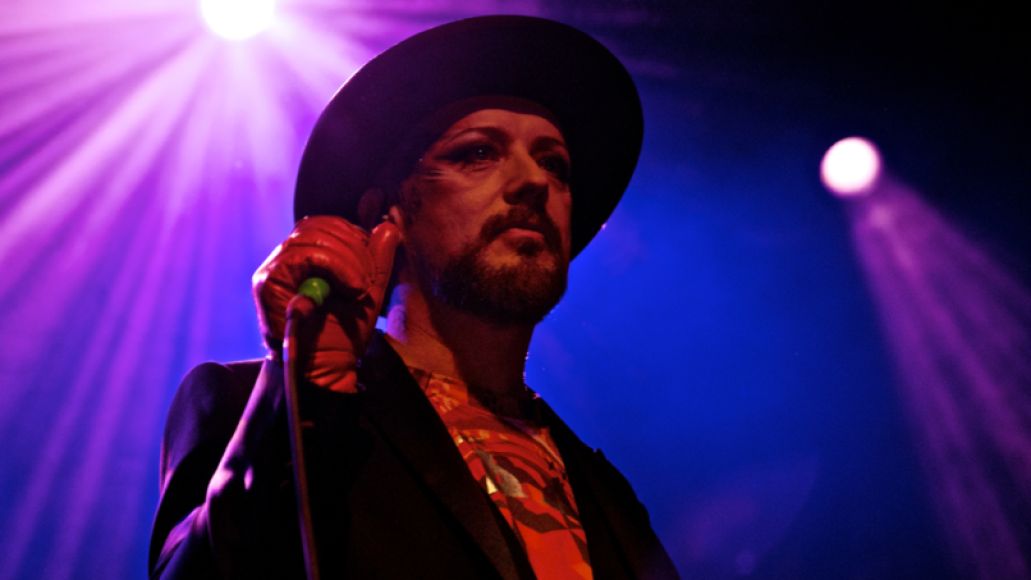 Happily the answer is that style and substance happily coexist with Boy George. His voice has lost very little, except for a slight descent in register, which explains why his new songs are tailored to his deeper vocals. The new musical arrangements and styles are more varied and complex than the Culture Club days, and his touring musicians were all clearly picked because of their abilities, and not as visual interchangeable props. Songs ranged from soul to funk, with stops along the way for reggae and pure pop. Covers of Bob Dylan, Lou Reed, country, and jazz all excelled within George’s musical lexicon. He was visibly reveling in the band’s solid and eclectic musicianship.

By the night’s finale, George demonstrated how apt his new album’s title is — This is What I Do. He’s a relaxed persona on stage, comfortably engaging the audience without special effects and glitz. And while the set was (bravely) dominated by new music, old hits also surfaced. New rewordings of “Karma Chameleon” and “Do You Really Want to Hurt Me” proved this show to be far beyond a nostalgic trip down memory lane. The old and the new were both very much alive and organically integrated, leading to unexpected highlights like a rousing cover of T.Rex’s “Get It On”. 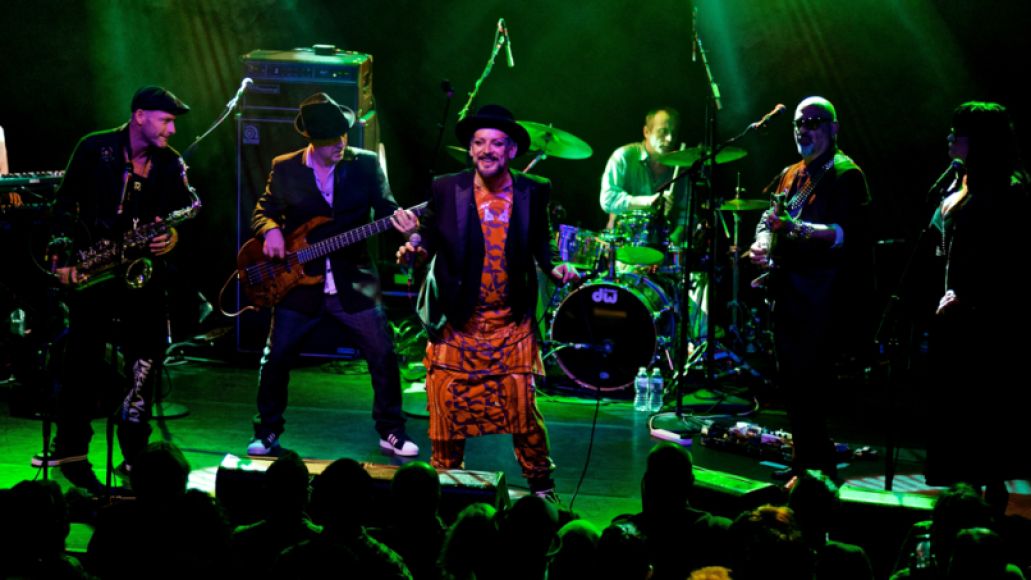 For some, this show was a chance to first discover a new artist in their eyes. For others, it was an opportunity to get reacquainted with a long lost friend. Either way, most left with an appreciation of a musician and performer who clearly demonstrated why 30 years in the spotlight was and is deserved. Seven Top 10 hits and 150 million records sold prove he’s no “one hit wonder”, as some might argue. Personally? I eagerly anticipate what comes next. 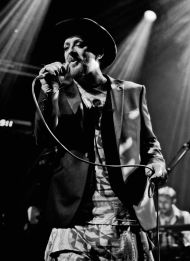 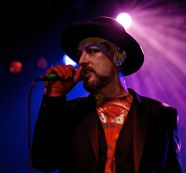 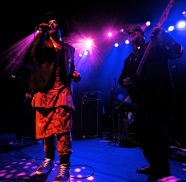 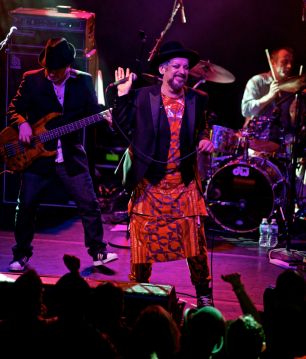 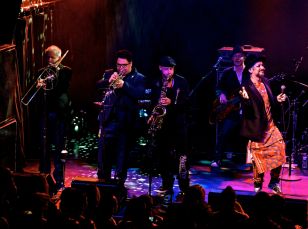 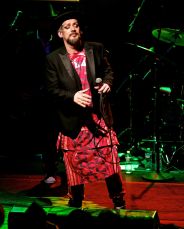 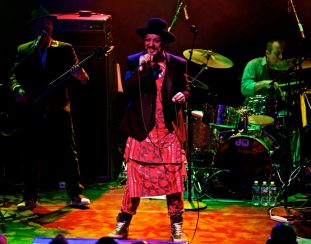 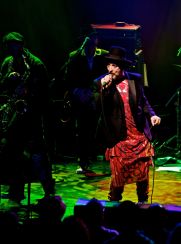 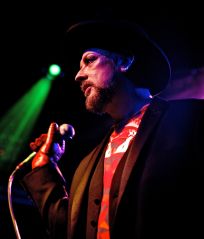 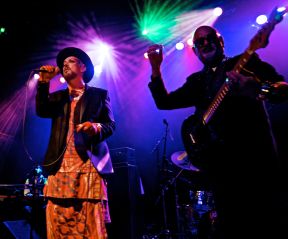 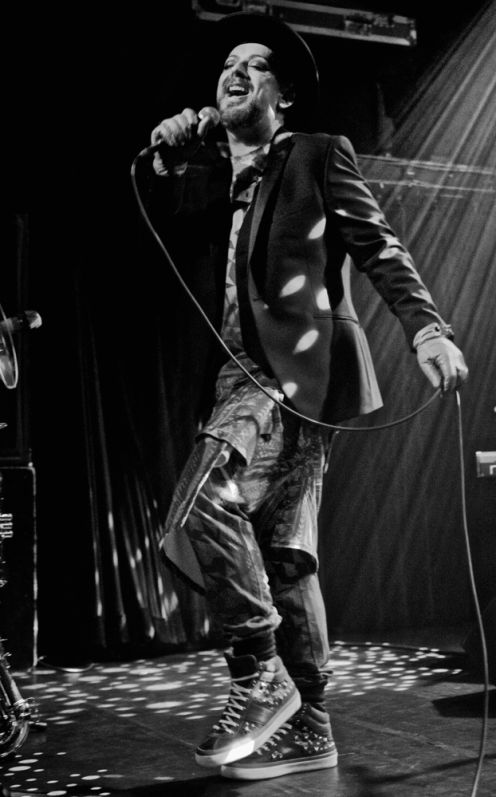 Setlist:
King of Everything
Death of Samantha (Yoko Ono cover)
Any Road (George Harrison cover)
My God
Feel the Vibration
Love and Danger
Live Your Life
Bigger Than War
Nice and Slow
My Star
It’s Easy
It Ain’t Me Babe (Bob Dylan cover)
Satellite Of Love (Lou Reed cover)
You’ll Lose a Good Thing (Barbara Lynn cover)
Turn On a Little Light for Me
Church of the Poison Mind (Culture Club song)
Encore:
Do You Really Want to Hurt Me? (Culture Club song)
Everything I Own (Bread cover)
Karma Chameleon (Culture Club song)
Get It On (T. Rex cover)
Bow Down Mister (Jesus Loves You song)
Encore 2:
Play Me
Victims (Culture Club song)
Make You Feel My love