San Francisco’s Outside Lands has revealed its lineup for 2014. The three-day festival takes place at Golden Gate Park from August 8th – 10th.

Tickets will be available Thursday, April 10th at 10:00am PT through the festival’s website. 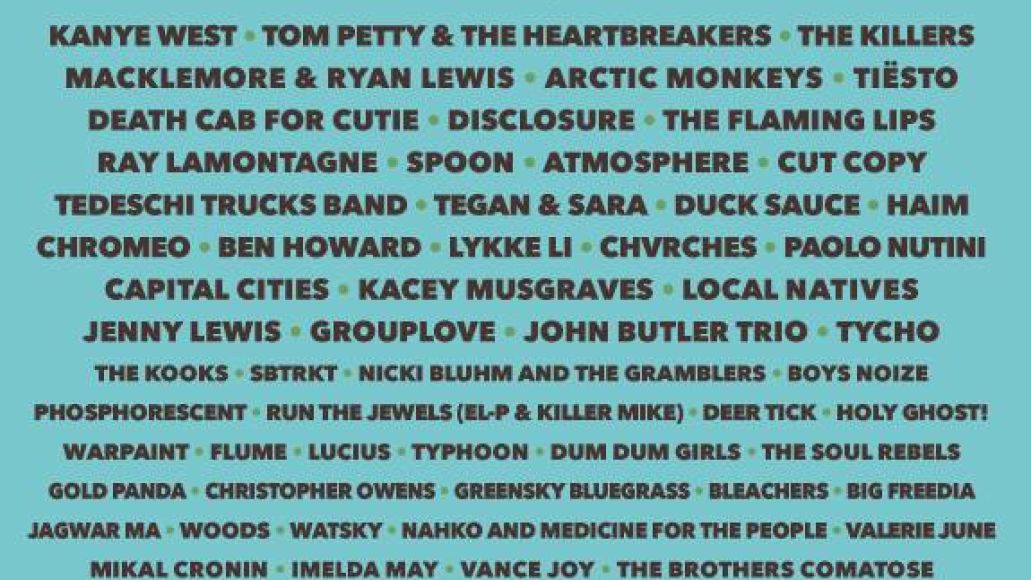