Secret Solstice will hold its inaugural event in Reykjavik, Iceland this summer. Taking place June 20th – 22nd, Secret Solstice’s proximity to the arctic circle means three days of uninterrupted 24-hour sunlight. Aside from a bright Reykjavik sky and sets by Massive Attack, ScHoolboy Q, Woodkid, and Múm, the Norse mythology-themed music festival has also planted its flag next to a volcano on a site that houses geothermal pools, making this a one of a kind festival going experience.

In anticipation, we caught up with event organizer Leon Hill to discuss the Secret Solstice’s origins and what attendees can expect.

CoS: Who originally came up with the idea for Secret Solstice? And why Iceland?

Leon Hill (LH): The concept for Secret Solstice was our festival director Fred’s idea. Although he was born in Iceland, he’s spent a lot of his life in the UK. He was back in Iceland during last year’s summer solstice, when the sun doesn’t set. He wondered why nobody had held a festival during that time, considering there’s 24 hours of daylight. He basically decided to hold a festival, almost on the spot.

CoS: Between the volcano, the geothermal pools, and three days of uninterrupted sunlight, we can honestly say there’s never been a festival quite like Secret Solstice. It’s interesting that most of the organizers are under 30 years old, too. Do you think the uniqueness of the festival is a reflection of its young founders and team?

LH: We think so! Iceland sure helps as well. It’s just so hard not to find inspiration in this country. I’ve always said that Iceland resembles an alien moon. Or that if there was a God who created the Earth, he let his imaginative little brother with ADHD design this incredible country. As far as the other stuff, we’re just lucky to have a festival ground that includes a geothermal pool that’s filled with water literally being heated by the hellfires of a volcano. I mean, that’s just cool. Beyond cool.

CoS: It will be great to see headliners like Massive Attack and Woodkid play under the sun. Will the constant light create any logistical issues for your team?

LH: There are positives and negatives. As far as pluses go, it definitely helps from an organizational point of view. Even now, more than two months out of the festival, the sun isn’t setting until 10 p.m., so it gives us a lot of light to organize what we need to. We have had problems with a few artists, however, some whose lighting shows aren’t suited to perpetual daylight, so we’re having to work around that. But half the fun is addressing challenges like these, so I wouldn’t change it for the world.

CoS: The lineup is extensive. Was it important to make sure the roster balanced international acts with established Icelandic performers, as well as up-and-comers, in order to give it a signature feel that reflects the landscape?

LH: That’s been one of the most challenging things. In every aspect, this is an International festival, so pulling a major group of acts from overseas has been critical. But we also know foreigners will want a taste of Icelandic music, which is why we’re wanting a lot of that in the mix as well. So far we’ve only announced around 75 acts, though the total number in the end will be around the 150 mark, meaning the diversity of the artists we’ll be getting to the festival will only get better.

See the second wave lineup below. 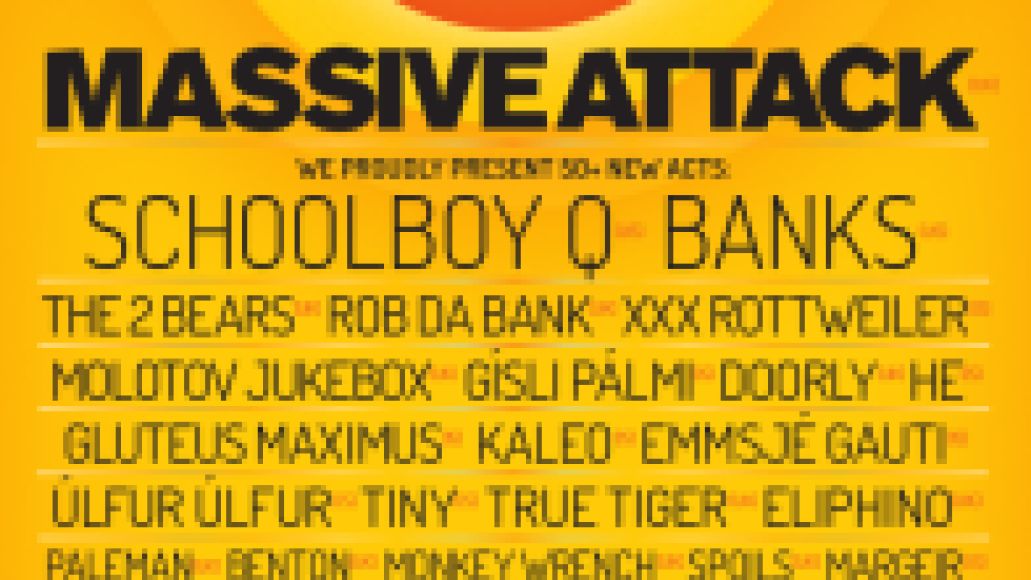