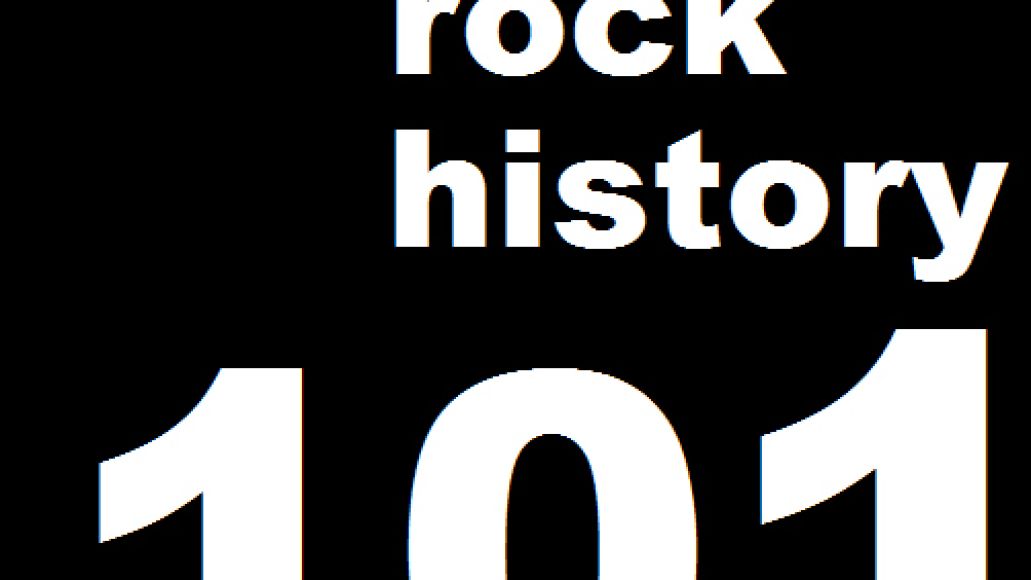 Some songs are fun because they have no real meaning – “I Am the Walrus” anyone? – but others make more of an impact when you know the true stories behind them. When I first heard the theory behind Don Mclean’s “American Pie”, I was blown away. From the deaths of Buddy Holly, Richie Valens, and the Big Bopper to references to Bob Dylan and the Byrds, the six verses truly took on a life of their own.

Don McLean never did publicly confirm or deny the rumors behind his epic anthem, and yet people still speculate. However, for those of us who want concrete facts behind our favorite songs, let me regale you with seven validated stories straight from the artists themselves.

The Shivas Share the Origins of Psych-Rock Jam "Feels So Bad": Exclusive

Whatever Happened To: The Polyphonic Spree

Songs with Must-Hear Backstories Vol. I