As previously reported, the album was at Jack White’s Third Man Records HQ in Nashville, inside a 1940s-era Voice-o-Graph recording booth. White himself is featured on two tracks.

The album includes covers of songs by equally illustrious singer-songwriters, including Bruce Springsteen (“My Hometown”), Bob Dylan (“Girl From The North Country”), and Willie Nelson (“On The Road Again”), among others.

Young described the Voice-O-Graph as “A phone booth. It’s all acoustic with a harmonica inside a closed space, with one mic to vinyl.” It results in a “lo-fi analog record”, which Young described as “retro-tech.” However, in keeping with the spirit of his new music service Pono, it’ll feature a high-resolution sound. As he explained, “You can make a lo-fi, analog record, direct to vinyl, transfer it to 192, and you have a high res copy of a lo-fi vinyl record.” 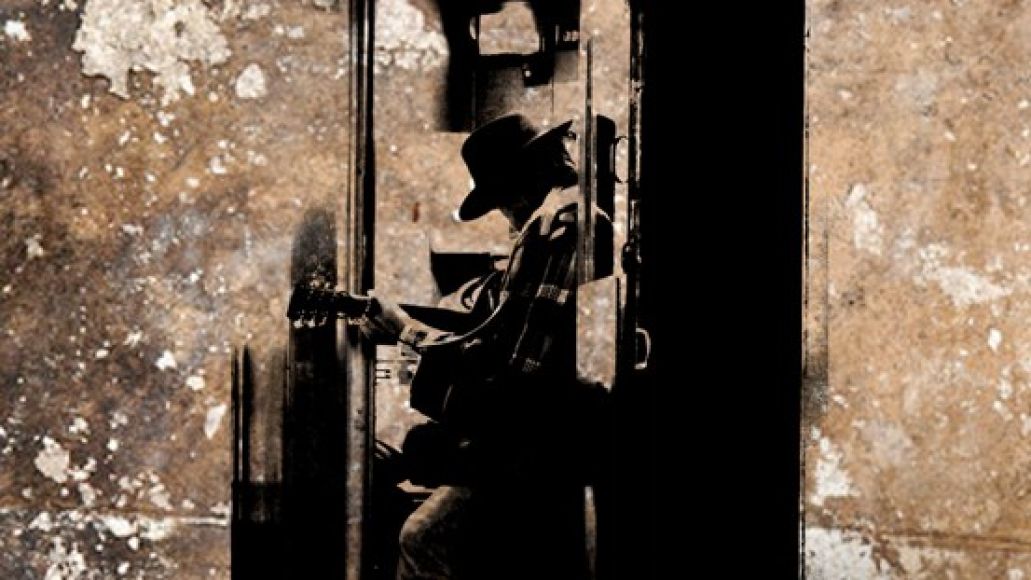