Coachella revealed its 2014 schedule just 72 hours before weekend one formally kicks off, leaving little time to put together a game plan. This year in particular the scheduling conflicts seem to be aplenty, which is why we’re here to offer our expertise.

Also, don’t forget: just because you aren’t attending the festival in person doesn’t mean you can’t watch along from the comfort of your couch. Check out the festival’s webcast schedule here.

10. Neko Case vs. The Afghan Whigs 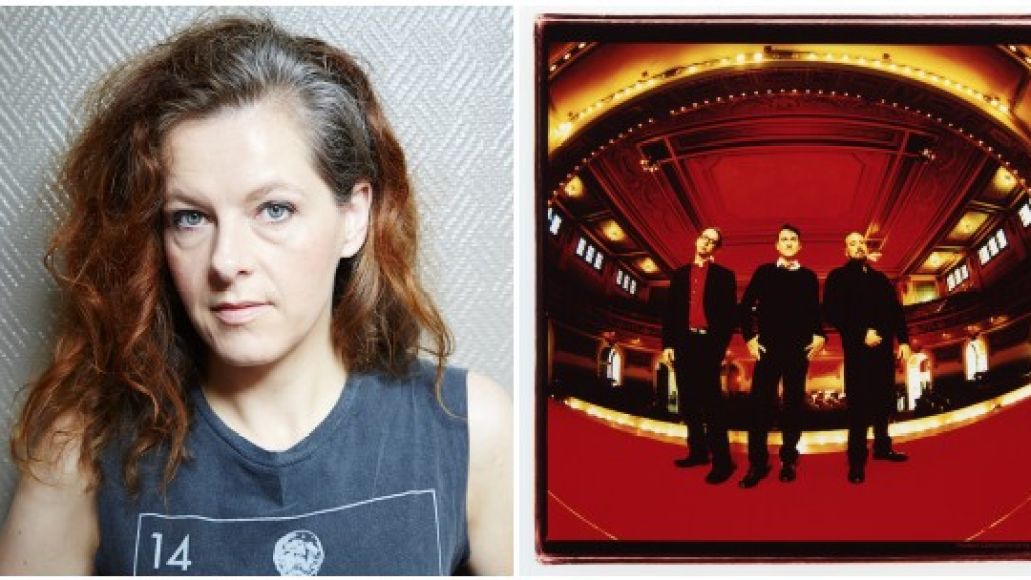 Two veterans acts square off in the first real conflict of the festival. Other than Beck, Case is without a doubt the best “singer-songwriter” playing the festival, due in large part to her acclaimed live show. The Afghan Whigs, meanwhile, will be making their Coachella debut, supporting their first new album in 16 years, Do to the Beast.

CoS Recommends: The Afghan Whigs… since it might be your only chance to hear a Frank Ocean song at the festival.