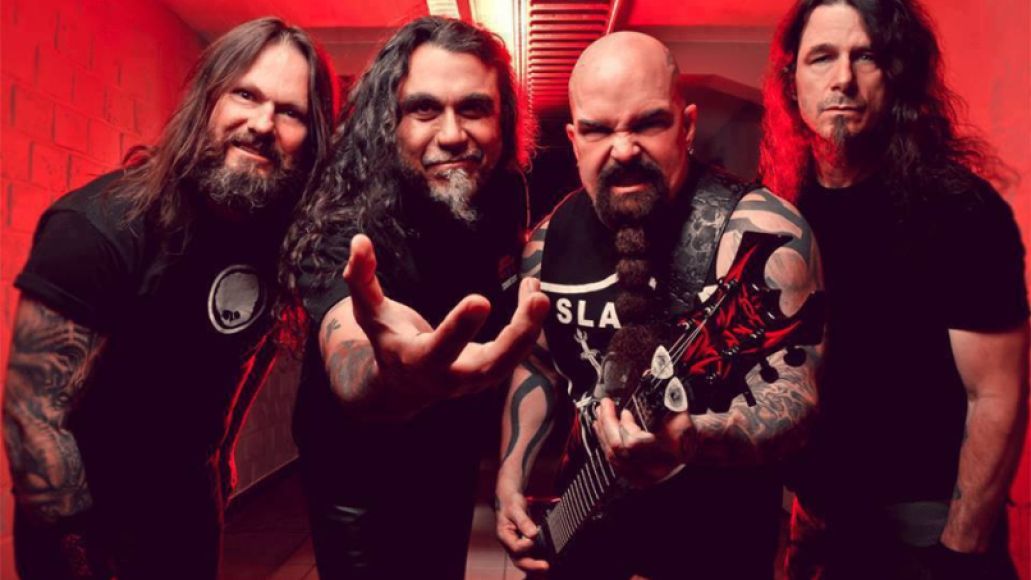 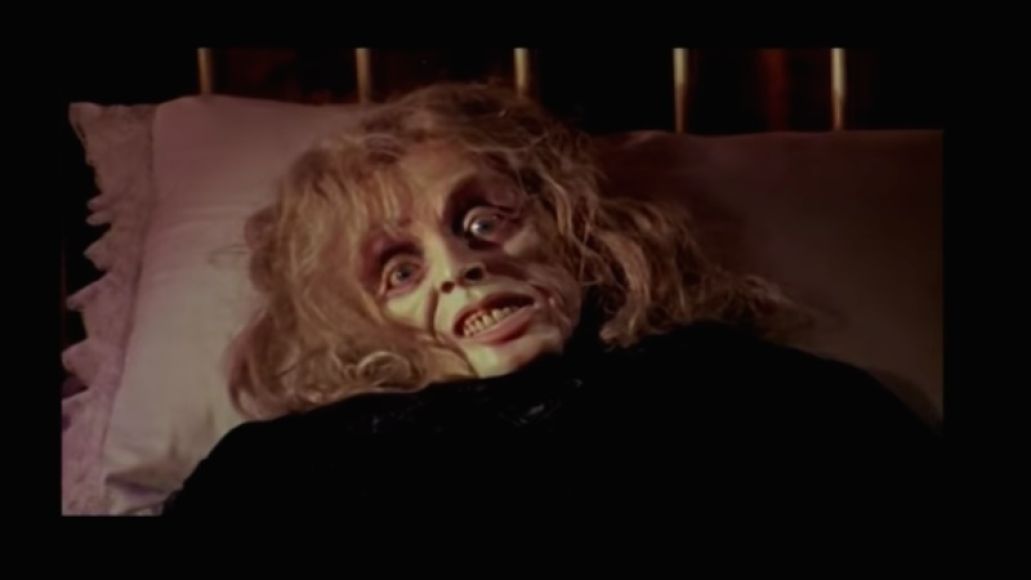 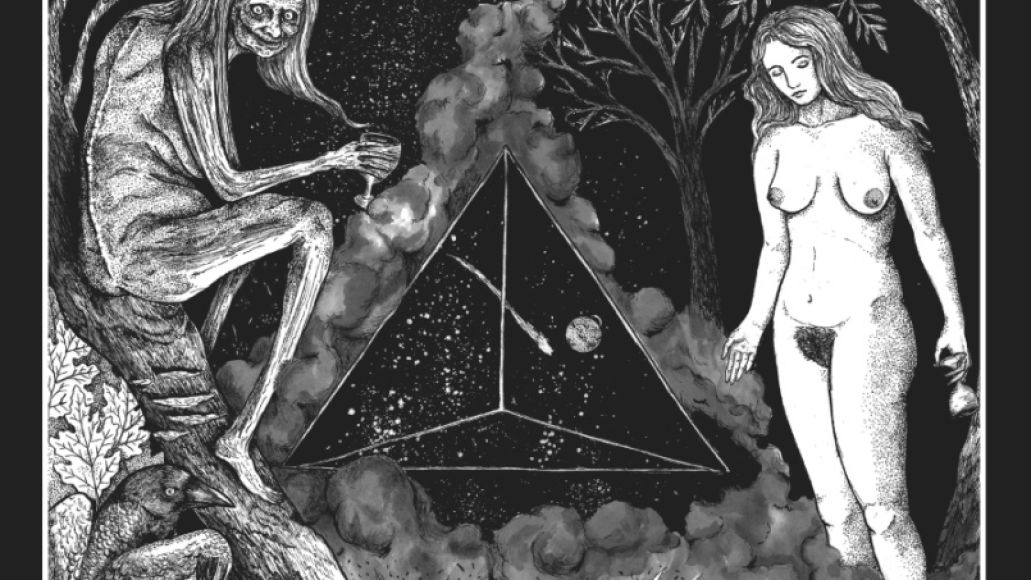 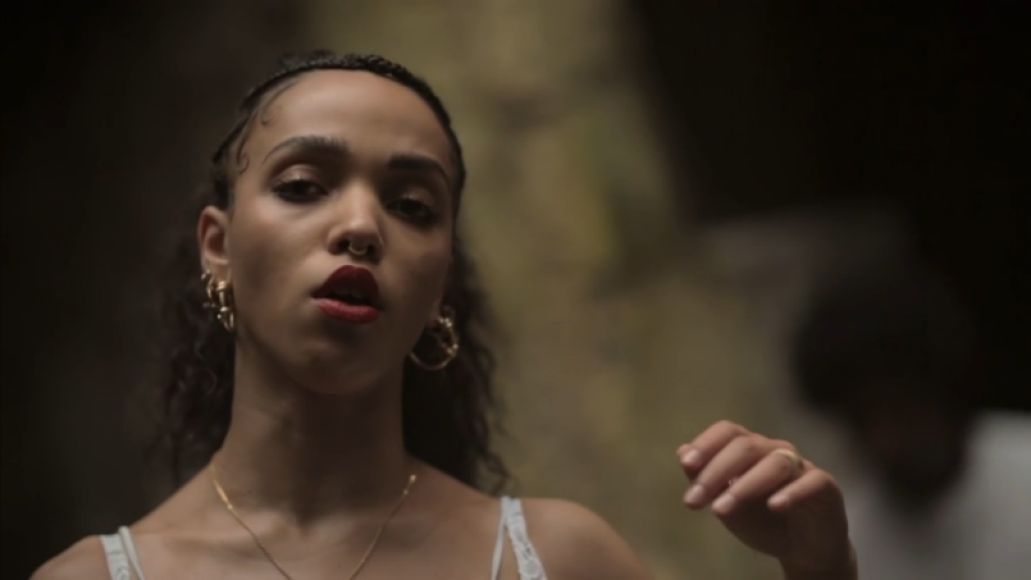 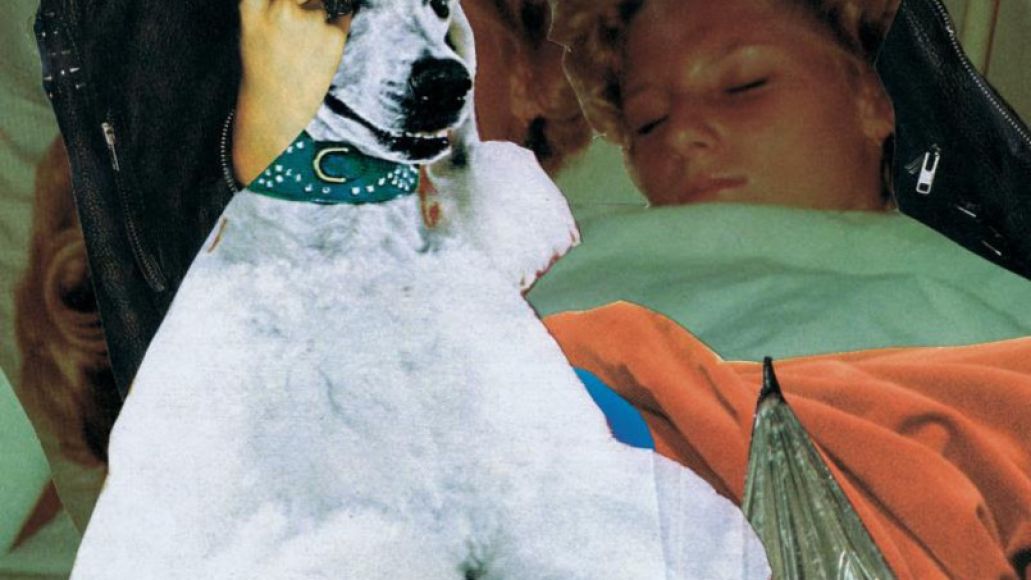 It might not be catchy, but the latest gear-grinding thrasher from Vancouver’s White Lung takes a definite shape thanks in no small part to frontwoman Mish Way’s decisive vocal. Per Way’s chat with Rookie, the song tackles “the idea of what [women are] supposed to be and what we’re supposed to look like.” The urgency of it doesn’t necessarily aid us in deciphering the lyrics right away, but comprehension will come through the compulsive rewinds you’ll log anyway. White Lung’s third album, Deep Fantasy, is out June 17th via Domino. –Michael Madden