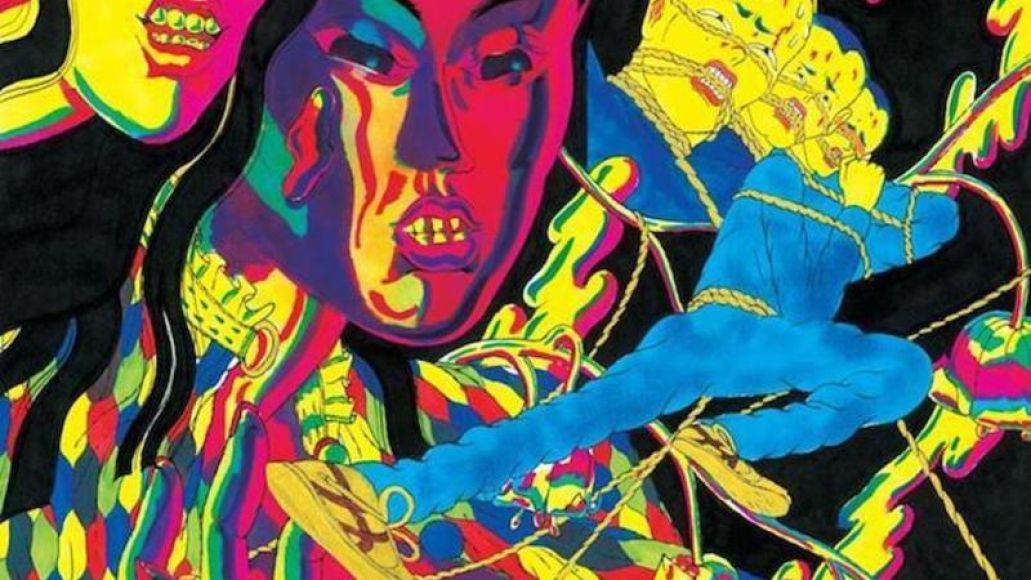 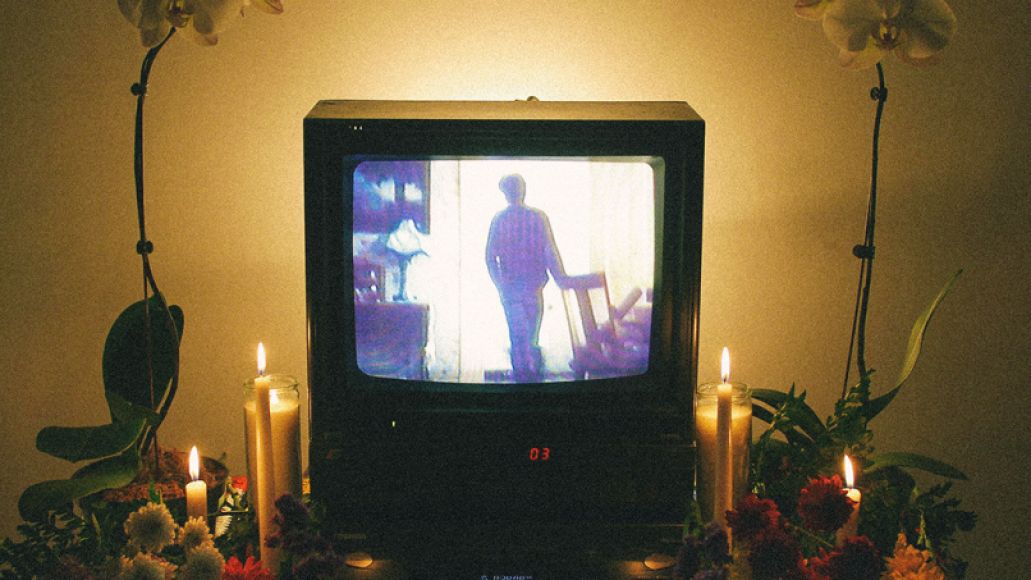 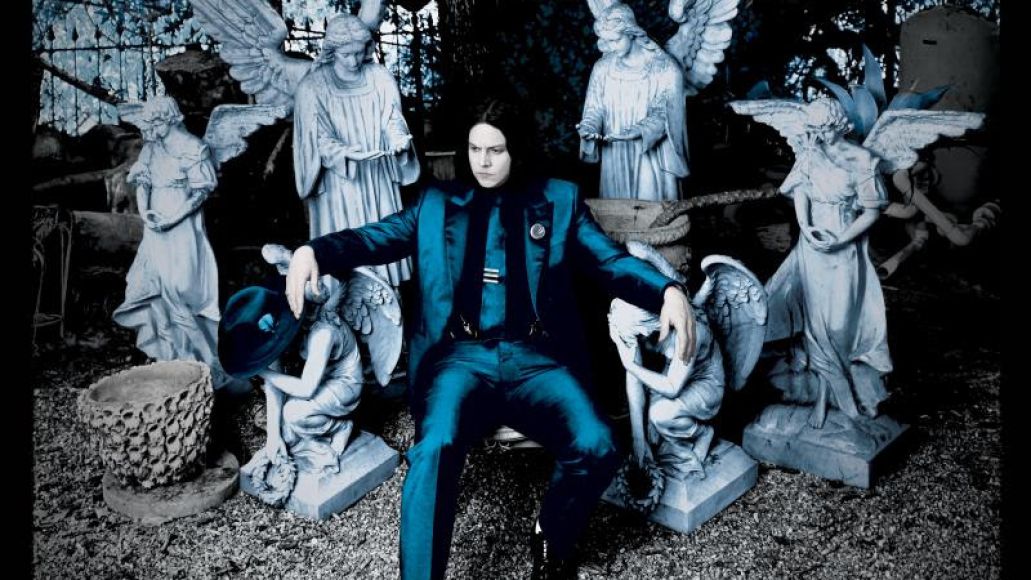 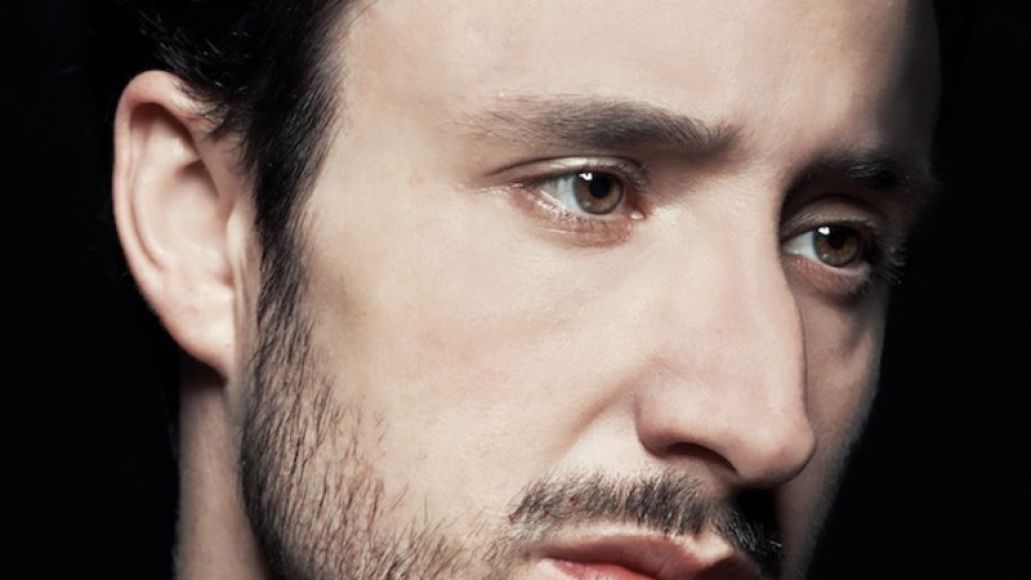 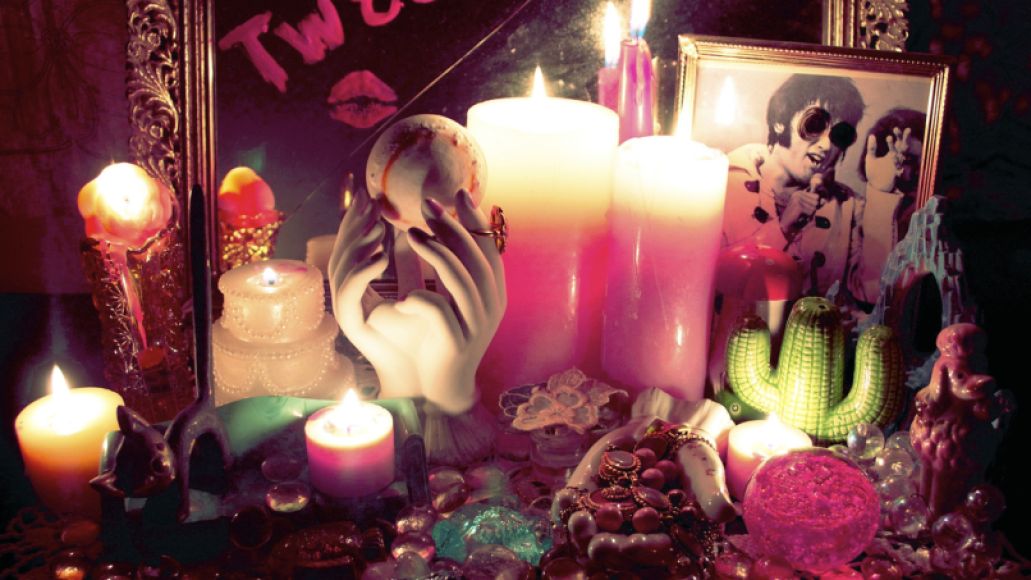 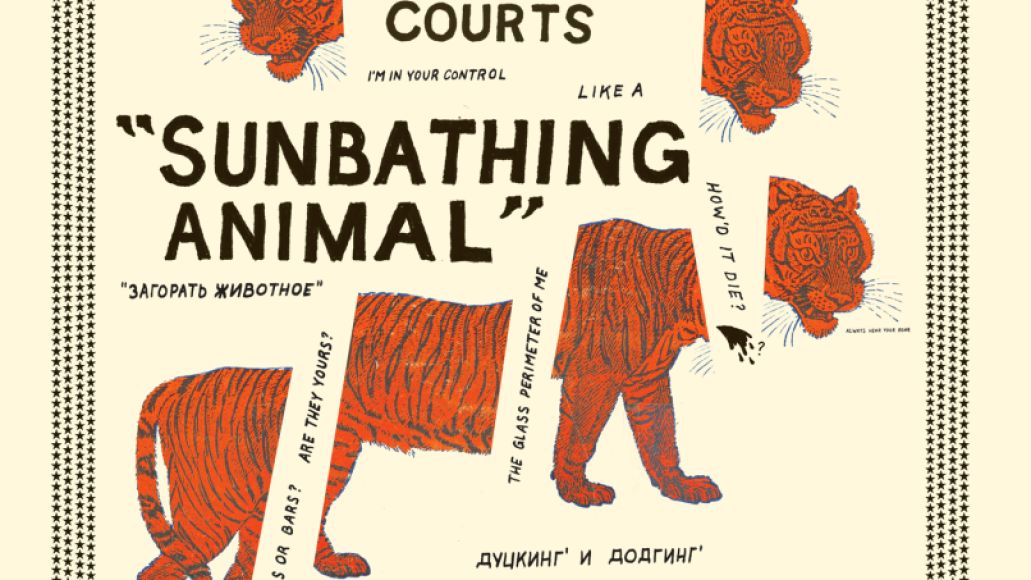 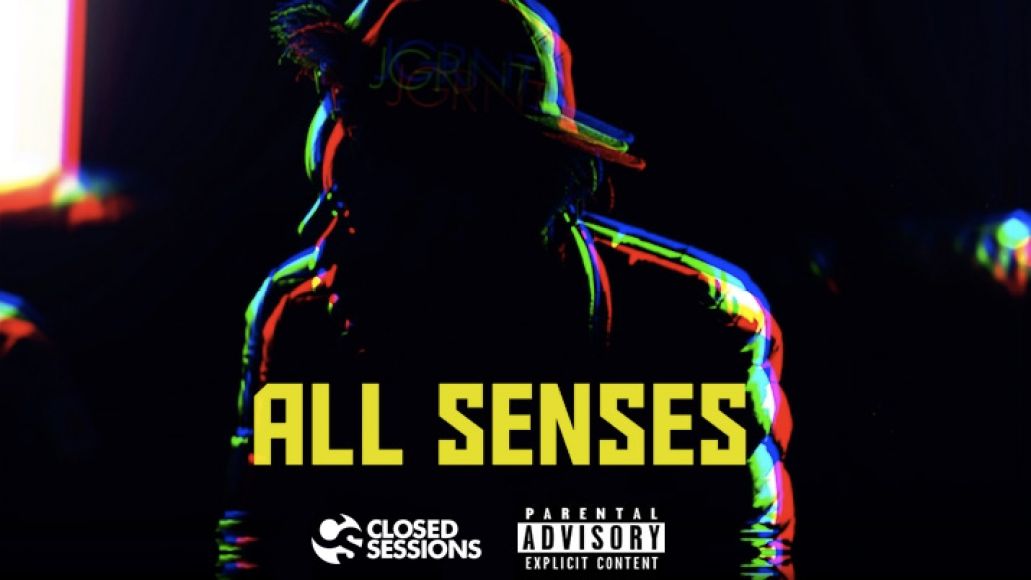 Not long ago, we told you that Chicago rapper Lucki Eck$ was ready to make a huge leap. We weren’t the only ones paying attention, though, as the self-professed alternative trapper just got added as opener for The Old Danny Brown Tour. Before joining The Hybrid on the road, though, Eck$ dropped another crusher in the form of “All Senses”. Drake isn’t the only one talking football this week, as Eck$ compares his dealing game to everyone from Peyton Manning to T.O. He also seems to have something in common with The Based God: “I know I’m Lil B with the dope/ They going woo when I cook it.” This one drops on Volume 3 of Chicago indie label Closed Sessions’ compilation series, due sometime this year. –Adam Kivel 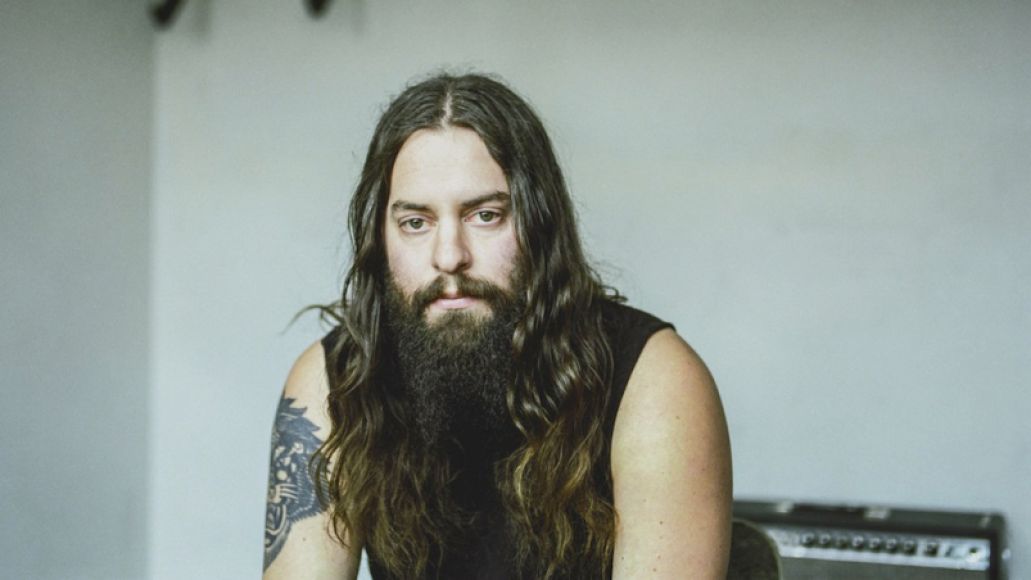 “Goshen ‘97”, the surprisingly throttling first taste of Strand of Oaks’ Heal (out June 24th via Dead Oceans), features Dinosaur Jr.’s J Mascis, who lends his inimitable guitar whaling to the Philly songwriter also known as Timothy Showalter. The whole thing does sound like a Dino Jr.-style wall of sweetened fuzz, but it also sounds like a picture-perfect alt rock touchstone, period, generating its gust from the repetition of the chorus (“I don’t wanna start all over again”) and smaller details including the cheetah-like snare blasts. Lyrically, it’s perfectly vulnerable scrapbook stuff, Showalter thinking back to his basement-based teenagerdom: “I was lonely, I was havin’ fun.” —Michael Madden