Welcome to Two for Tuesday, an ongoing series where Consequence of Sound’s Henry Hauser will take two “unlikely pairs” in music and compare, contrast, juxtapose, and evaluate the commonalities between both parties. Last time, Henry discussed how Prince and Devendra Banhart share a bold strategy when it comes to the ladies, and this week he examines what sunny, blue skies mean to Wilco and Electric Light Orchestra.

When a fictional character is awakened by threatening storm clouds tinged with ash and charcoal, odds are he or she is about to have a rough day. For centuries, authors and songwriters have conveyed omens and emotions through weather; unblemished blue skies signal peace and harmony, while mottled nimbus clouds are portents of pain and anguish. Though it’s egocentric to believe that personal trifles can influence the weekend forecast, folks love to project their emotions onto the weather. How many times have you been caught in a squall after receiving some rotten news, or looked up to see the warming, nourishing sun as you stroll down a picturesque trail? Let’s face it: How we feel affects the way we experience rain and shine. Electric Light Orchestra (“Mr. Blue Sky”) and Wilco (“Either Way”) would agree wholeheartedly, as both bands equate blue skies with joy, happiness, and the retreat of pain. 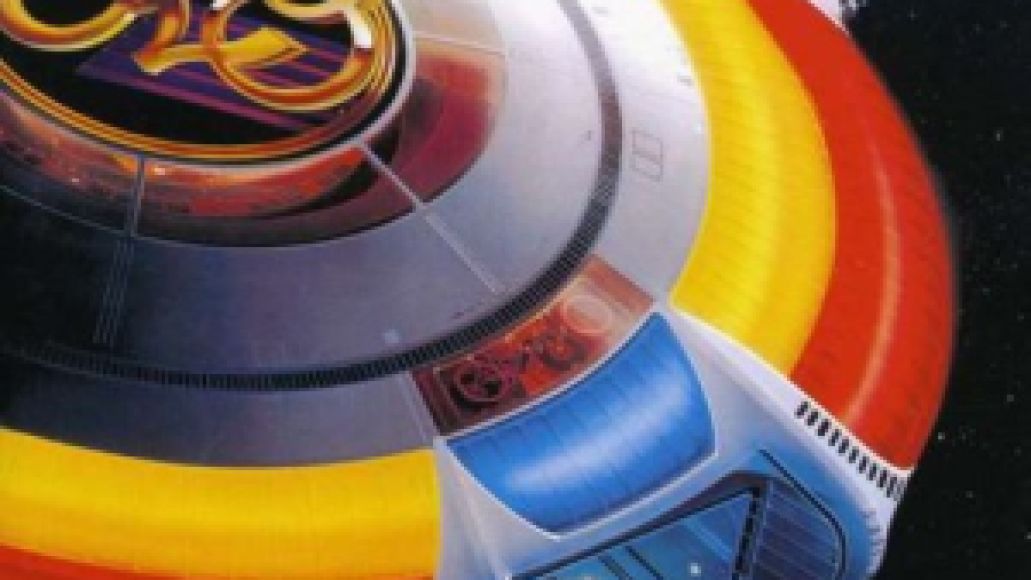 Following the release of ELO’s first platinum LP, A New World Record, singer-songwriter Jeff Lynne was suffering from some serious writer’s block. So, he bought a ticket to Switzerland, locked himself in a chalet, and racked his brain. Unfortunately, the first two weeks were “dark and misty”; Lynne failed to pen a single song. Then, out of the blue, the thick, gray fog lifted to reveal brilliant, blinding sunshine. Jolted from his funk, Lynne stood in awe of the majestic Swiss Alps. Brimming with newfound confidence, he experienced a swell of creativity that yielded more than a dozen new tracks, including “Mr. Blue Sky”. How apropos.

“Mr. Blue Sky” leads off with swirling white noise and a thin, metallic voice: “warning…today’s forecast…blue skies.” A jaunty piano, spirited clapping, and 14 crisp snare drum smacks propel the track forward, as Lynne declares an end to suffering: “In the cit-tee on the street/ Where once was pit-tee/ Mr. Blue Sky is living here today.” Pairing trippy vocal effects with sprightly guitar riffs, ELO crafts an aura of riotous bliss. Amidst the instrumental barrage, the band showers Mr. Blue Sky with praise and affection. Nothing can go wrong so long as Mr. Blue Sky is around; “everybody smiles at you” and life is one big celebration.

But sadly, all things must pass. Day gives way to night, leaving ELO to reflect on the afterglow of azure skies and untainted glee. The song’s final chorus is followed by an angelic choir steeped in warm, wistful violins. Though conveying a reluctant transition from light to darkness, the finale also brims with a sense of contentment and satisfaction. Mr. Blue Sky may be gone for now, but we’re optimistic that he’ll soon return. 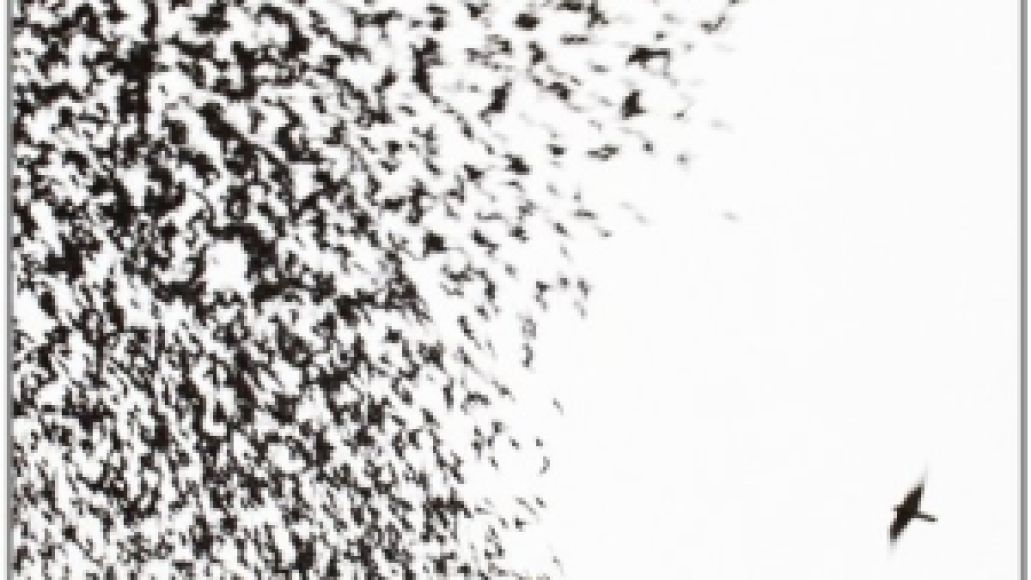 While ELO celebrates the emergence of blue skies, Wilco strives for redemption. “Either Way”, the opening track off Sky Blue Sky, presents an intimate glimpse into Jeff Tweedy’s headspace as he struggles to overcome an addiction to prescription painkillers. Backed by Nels Cline’s shimmering, resilient guitar hooks and Mikael Jorgensen’s humming Wurlitzer, a somber Tweedy contemplates his future. “Maybe the sun will shine today/ The clouds will blow away,” sings a tentative, subdued Tweedy. Drawing strength from the Narcotics Anonymous 12-step credo (“We came to believe that a Power greater than ourselves could restore us to sanity”), he whispers that even suffering and setbacks serve a purpose (“everything has its plan”). Tweedy yearns to embrace sunshine and warmth, but he knows deep down that recovery can only be achieved through hard work and sacrifice; meteorological conditions are wholly irrelevant. Promising to do better for his loved ones, the singer vows to take control of his life: “Either way, I’m going to stay right for you.”

The weather may be an accurate predictor of what’ll happen to characters in literature and song, but in real life, the connection between climate and fate is tenuous at best. All too often, rain serves as a license for snarky and impatient behavior, driving a cycle of negativity that ensures stormy encounters and unpleasant exchanges. Of course, there’s no harm in feeling good about the weather; ELO’s favorable forecast (“Mr. Blue Sky”) led to a day of radiant euphoria. The danger lies in believing that storm clouds are always harbingers of anxiety and affliction. As Tweedy points out, each of us has the power to achieve meaningful personal growth, regardless of the weather. Maybe it’ll be a gorgeous day, or perhaps we’re in for thunder and lightning. “Either way,” the weather can’t change who we are or what we’re capable of achieving. That’s on us.