THE VOID is a new column that aims to explore, expose, and champion the finest in underground metal. Following the template of the old Norwegian webzines that devotees would host on Geocities decades ago, this monthly feature will include interviews, opinions, reviews, and occasional live coverage in the hopes of providing a snapshot of metal culture and extreme music in general.

Most people I meet don’t like heavy metal, which is totally understandable, albeit upsetting. As a society, we fear and flinch at the things to which we are unaccustomed, and the general public doesn’t encounter metal in contemporary settings. After grunge flipped the music industry on its head in the early ’90s, metal became a countercultural niche, which was then further segmented into sub-genres and branching styles. It has gotten progressively more extreme and idiosyncratic, existing in a vacuum while the common people are mostly excluded from the genre entirely.

I can tolerate simple distaste, because what sounds good to your ears might not sound good to someone else’s. But what gets me about reactionary metal haters is the lack of respect and the instantaneous dismissal of something that isn’t fully understood. I recall the umbrella term under which my parents group every metal song they’ve ever heard me listen to: “screaming noise shit.” 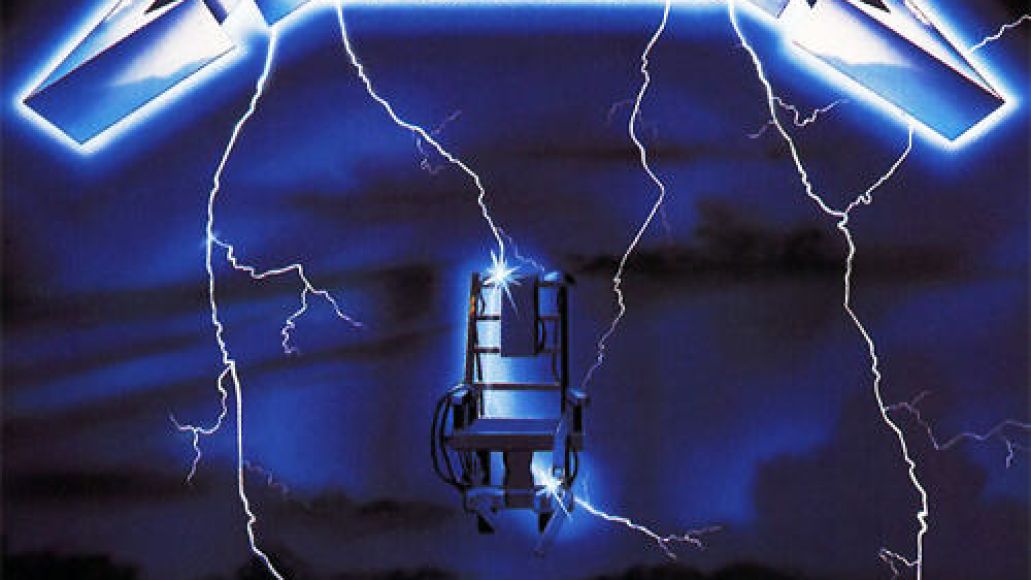 I myself was once guilty of such flippancy. As a preteen obsessed with classic rock like AC/DC and Led Zeppelin, I remember hearing Metallica’s Ride the Lightning and only liking the intro to “Fade to Black” because it was melodic and accessible. It was something I could comprehend, surrounded by harsher aesthetics that were, at the time, foreign to my ears. There was an acclimation difficulty to be reconciled, and eventually — after hearing the album countless times on car rides with my friends — I not only warmed up to the thrashing rhythms and aggression, but grew to love the visceral power that no other music could provide. I had been converted.

But for all the people who write off metal, there are those select headbangers who write off everything that isn’t metal. From a sociological standpoint, these people are even more fascinating because they have made an absolutist life choice, associating so closely with their favorite artists that they become extensions of them, never not wearing a metal shirt and shit-talking punk bands. If the haters are slaves to hegemony, then these full-time metalheads are anarchy personified. Their total defiance is commendable; they live what they believe. But they’re a judgy clique, obsessed with authenticity and poserism and the epically irrelevant distinction of what is and isn’t hipster. Elitism takes over when you reach the inner circle of most scenes, but it is especially prevalent in metal. It’s just fucking music, and the hostility is deplorable.

To this writer, heavy metal is the most interesting genre of music sonically and culturally. That is why I started this column. However, as a form of musical expression, it should not be dismissed as screaming noise shit or treated as an inclusive niche for extremists; rather, it should be considered as music, plain and simple — an evolution of rock, blues, and punk that allows the songwriter to physically release the full extent of his or her passion. 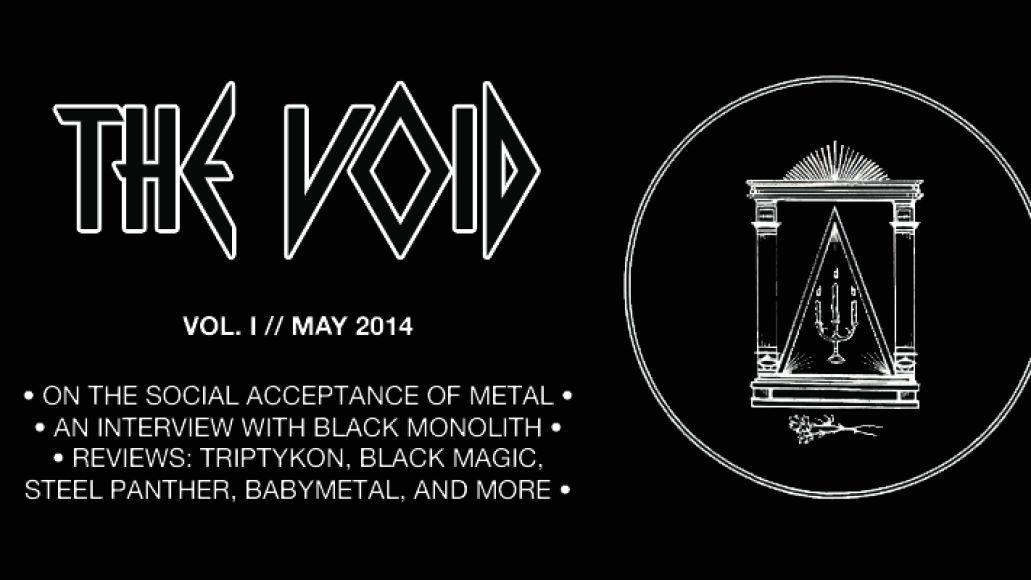 In this month’s issue, I interview one-man metal project Black Monolith aka Gary Bettencourt, whose debut full-length, Passenger, is a constant outpouring of dark emotion; also, I review Triptykon’s Melana Chasmata, which is the tale of frontman Tom G. Gabriel’s battle with suicidal depression. At their core, these two musicians are just ordinary dudes with heavy thoughts and a heavy way of expressing them. Are they so different from other melancholic songwriters in other genres, or do they just prefer harsher sounds out of their instruments?

If I were to set a lofty end goal for this feature, it would be to repair the disconnect between metal and the rest of music culture, even though neither seems to particularly care for one another. And if I can’t do that, I want to at least learn why such a disconnect exists beyond a basic disagreement in musical principles. Jeff Hanneman said it best when a TV reporter asked him about extreme music: “They’re just songs.” Social stigmas should never hold sway over what you listen to.