I have a niece who only draws princesses. Seriously, just princesses: ice princesses, princesses in outer space, princesses on horseback, and even princesses going to visit other princesses. I love the little bugger to death, but I can only fake so much appreciation. If you’re reading this, Gracen, Uncey Chris loves you.

Luckily, there’s an outlet for aunts and uncles like me to, those in need of hipper art to “ooh” and “aww” over. As its name might suggest, the Album Covers By Kids Tumblr page features “interpretations” of album covers as doodled by actual wee little children. The site takes open submissions from children (or those coaxed by their parents) and posts them on their blog for the world to enjoy. It’s like the Internet version of your grandma’s refrigerator.

Check out a few of the more gold-star-worthy pieces below: 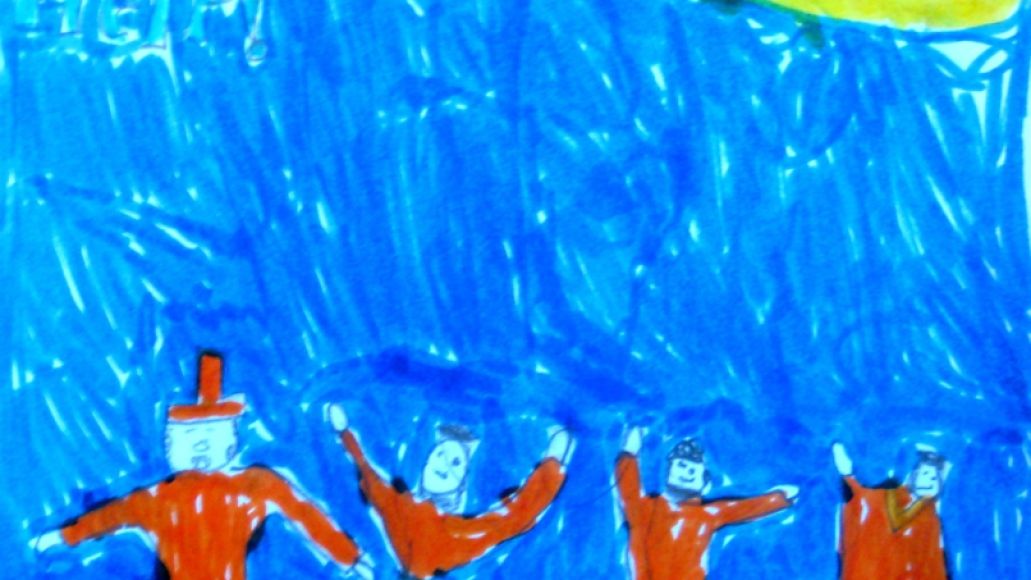 The Beatles – Help!: The color and scaling is wrong, but the kid really captured Ringo Starr’s goofy mug. 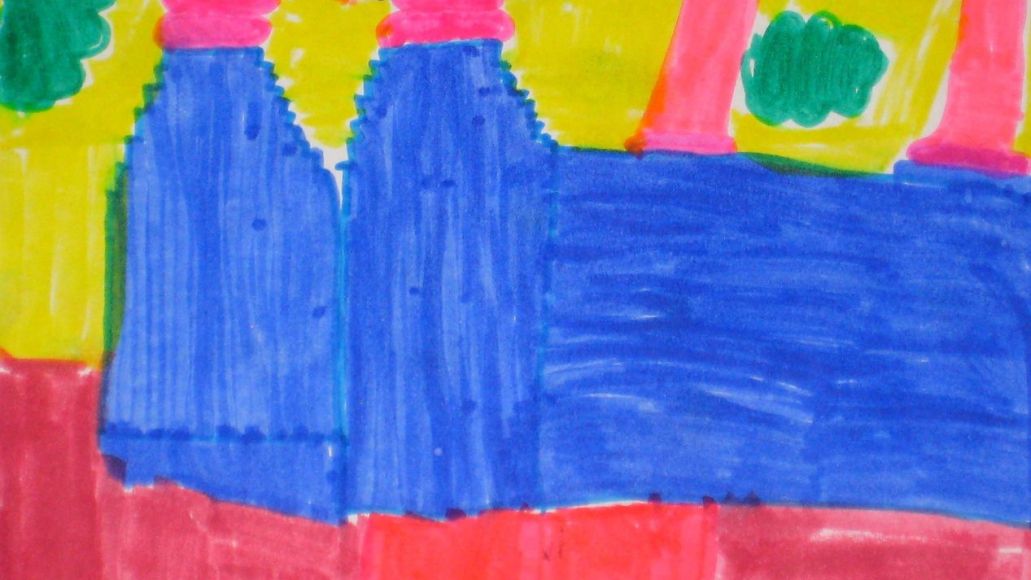 Pink Floyd – Animals: I swore for just a second that this was actually a drawing from Super Mario 2. 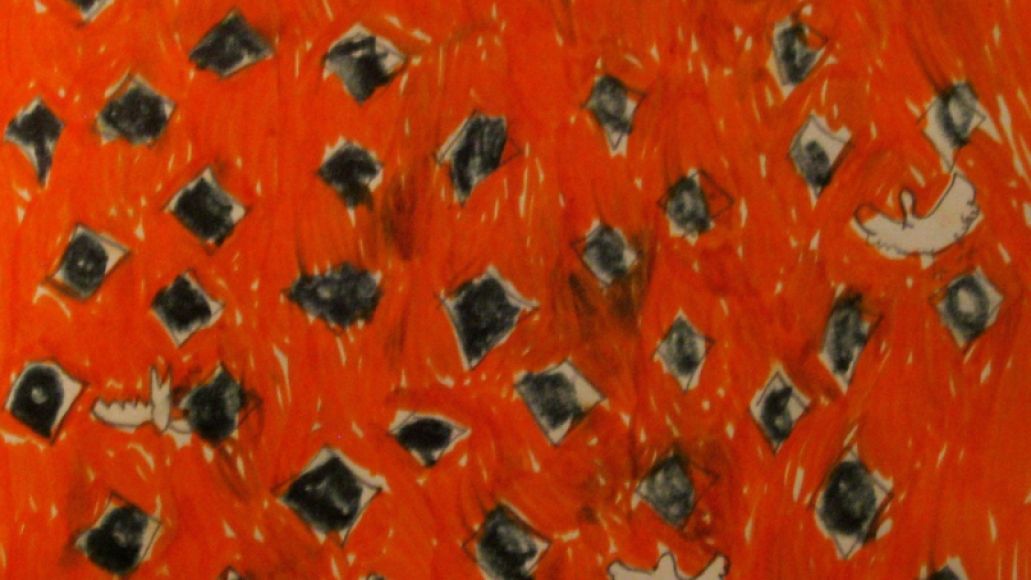 The Who – Tommy: Either spaghetti with onions or a 150x closeup of a piece of pizza. 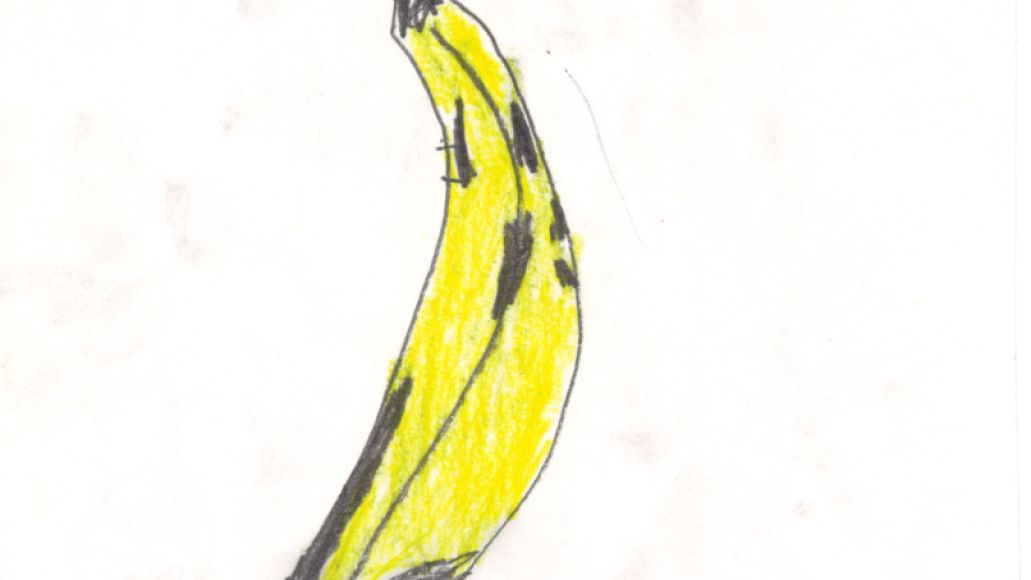 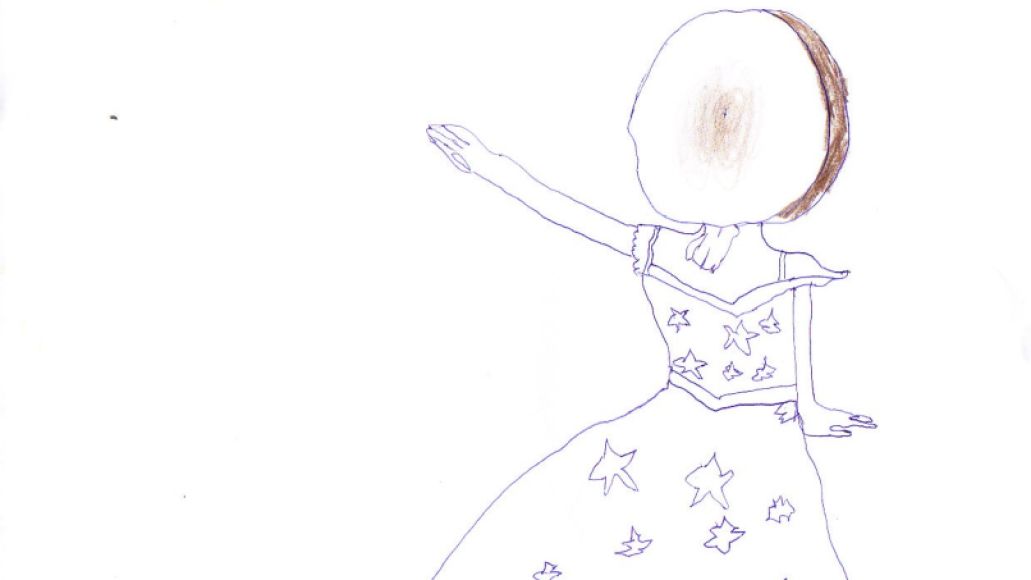 Neutral Milk Hotel – In the Aeroplane over the Sea: Somehow, just a pic of a drum-faced woman is less creepy without all that bothersome background. 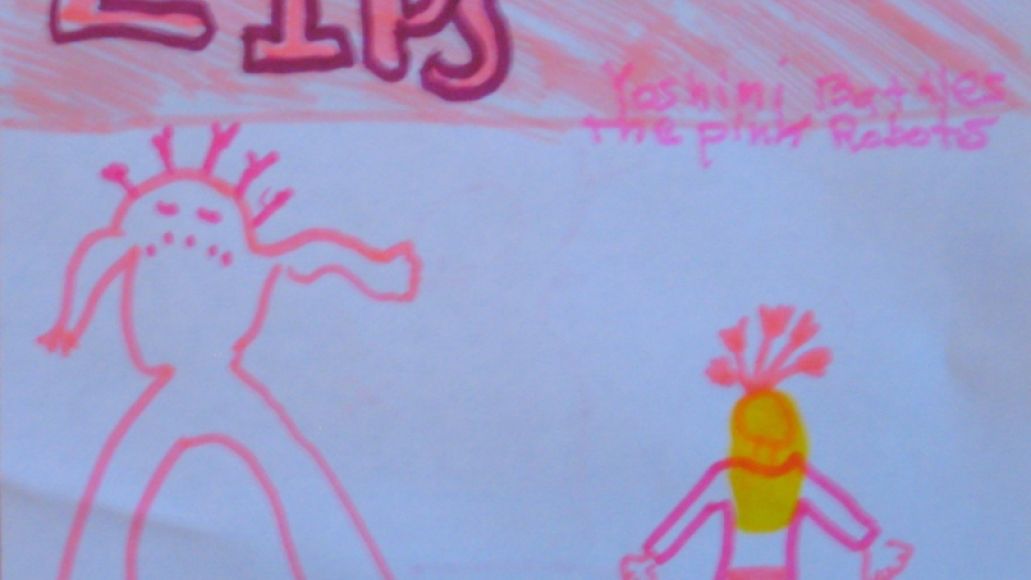 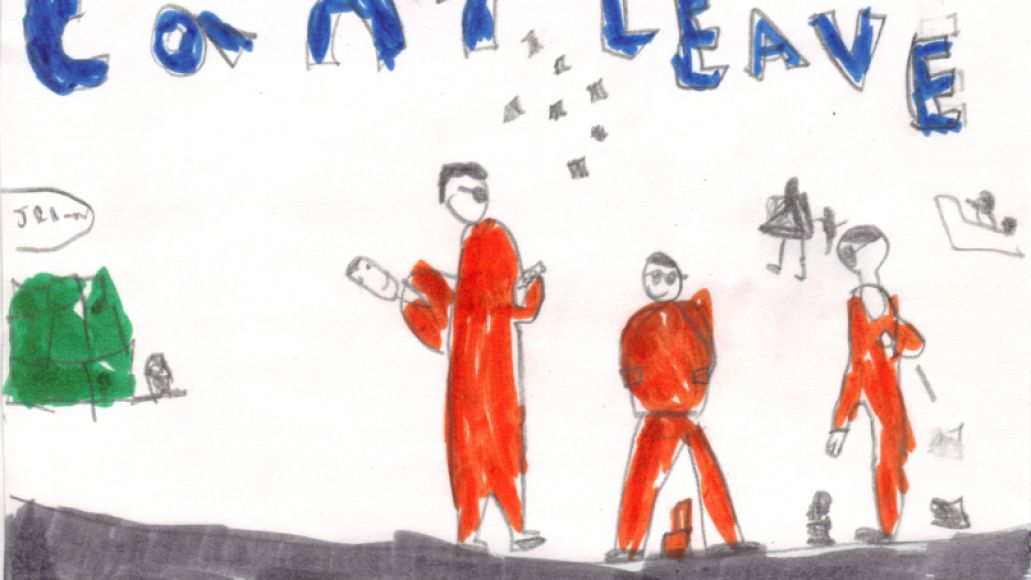 U2 – All That All That You Can’t Leave Behind: Wait, is Larry Mullen, Jr. actually growing out of Bono?

For more pieces, including covers from Devo, Metallica, The Microphones, Prodigy, Styx, and Bruno Mars, among others, head here. Now, I’m going to go grab my colored pencils and bust out a dead-on version of Hawkwind’s Space Ritual live album.