The festival will also feature a comedy stage; its lineup will be announced on July 1st. 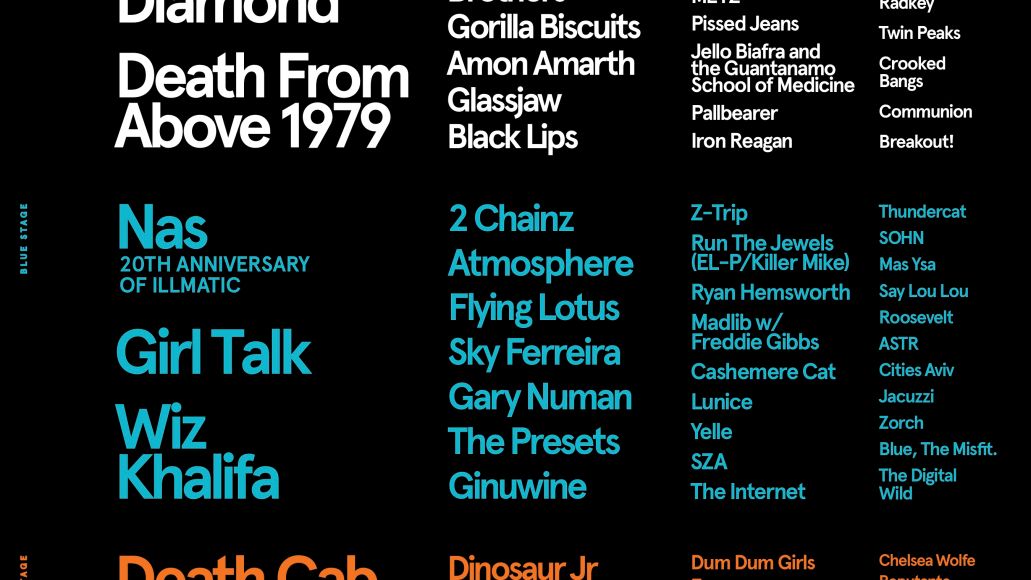