Full disclosure: Drop Electric’s one of my favorite local acts in DC. When you hit up one of their shows, it’s more than just people playing music on stage; it’s an experience. Granted, that may sound like a total cliche, but really, the way their experimental post-rock coagulates with their stunning projected visuals creates an almost live movie experience. What’s more, they only grow with each passing performance; from St. Stephen and the Incarnation Episcopal Church to the iconic Black Cat, the Kennedy Center to the legendary 9:30 Club. Last night’s performance at the Howard Theatre, alongside fellow neighbors The Raised by Wolves and The Walking Sticks, proved they’re ready for the next upgrade. Check out my gallery below, which includes a number of behind-the-scenes shots throughout the entire night. 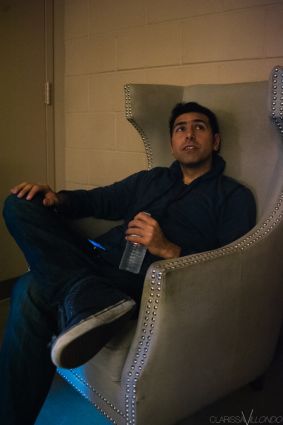 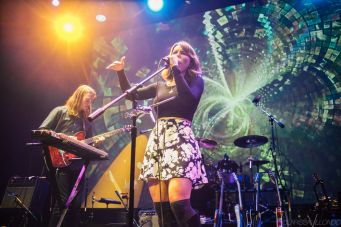 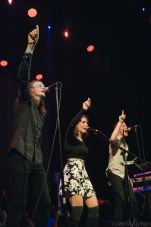 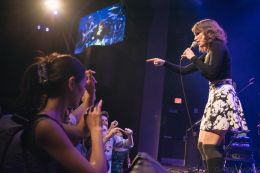 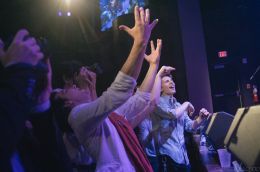 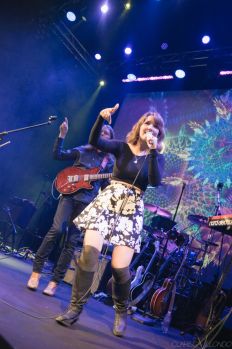 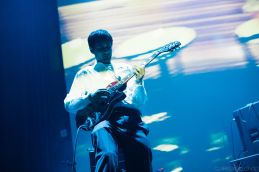 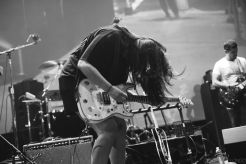 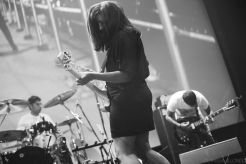 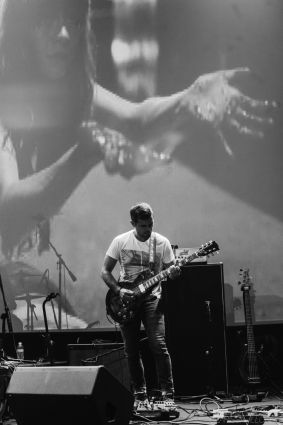 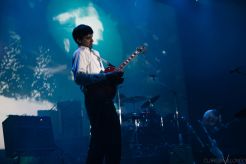 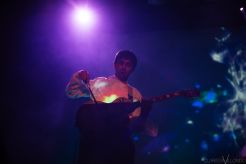 Set List:
Brooklyn’s Nightmare
Blue Dream
Rosie O
Fevered Egos
One by One
Santo Domingo
Rival Churches
Out of the Dark
Encore:
Scraping Herself Off the Bottom Rock