Welcome to Two for Tuesday, an ongoing series where Consequence of Sound’s Henry Hauser will take two “unlikely pairs” in music and compare, contrast, juxtapose, and evaluate the commonalities between both parties. Last time, Henry discussed how two iconic singers handle saying goodbye. This week, he searches high and low for a cure to those Sunday blues.

No matter how much fulfillment you get from your Monday-Friday gig, nothing compares to the weekend. Extra sleep, leisurely brunches, and the freedom to fill your time however you choose make Saturday and Sunday the best days of the week, hands down. Yet, even weekends suffer from a fatal flaw: They’re too damn short. Just as you’re starting to unwind, Monday is already breathing down your neck. If you’re the type to get gloomy as the weekend comes to a close, then you’re in good company. Johnny Cash, with his “Sunday Morning Coming Down”, and Mac DeMarco, with “Goodbye Weekend”, feel your pain. 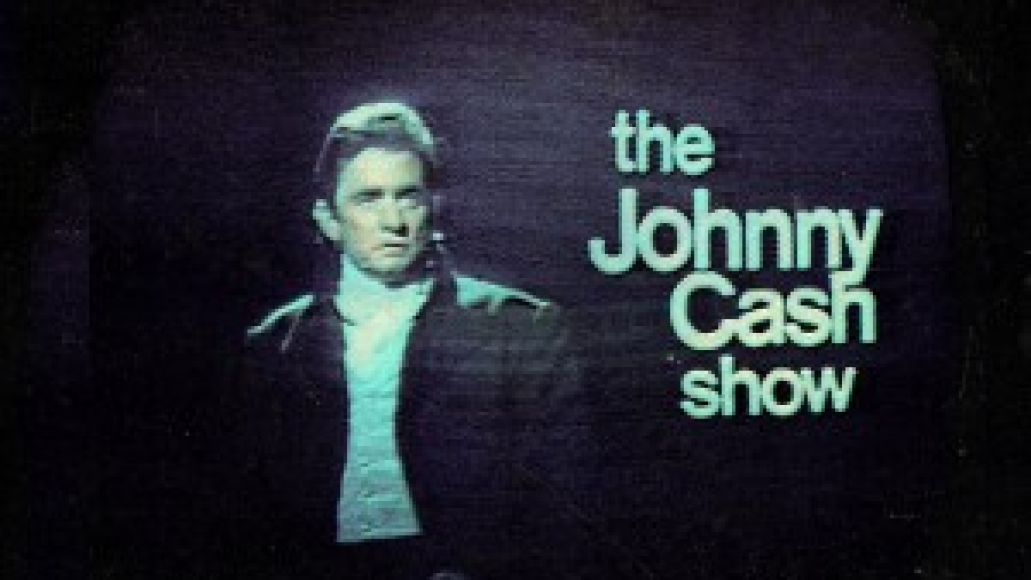 When Kris Kristofferson wrote “Sunday Mornin’ Comin’ Down”, he never could have dreamed that Jerry Lee Lewis, Willie Nelson, and Johnny Cash would all cover it. No disrespect to Willie or Jerry Lee, but neither come close to matching the plaintive nostalgia that Johnny brings to the table. Cash covered the song (as “Sunday Morning Coming Down”) as the opening track on The Johnny Cash Show, his 1970 live album, and the LP shot up the country charts. Singing in a melancholy timbre that makes it seem like his dog just got run over by a Cadillac, Cash describes a debilitating hangover: “Well, I woke up Sunday morning/ With no way to hold my head that didn’t hurt.”  Hoping to assuage his excruciating headache, Cash reaches for a little hair of the dog (“And the beer I had for breakfast wasn’t bad”) and matter-of-factly opts for a second helping (“So I had one more for dessert”).

Donning his “cleanest dirty shirt,” Cash encounters a procession of sights, smells, and sounds (“a lonely bell was ringing”) that evoke a stifling solitude. The song builds atop director Bill Walker’s lush, luxuriant orchestral arrangement, which offsets Cash’s evocative, elegiac voice. Contemplating his “disappearing dreams of yesterday,” Cash bemoans that only death itself matches the paralyzing melancholy of a Sunday morning sidewalk. 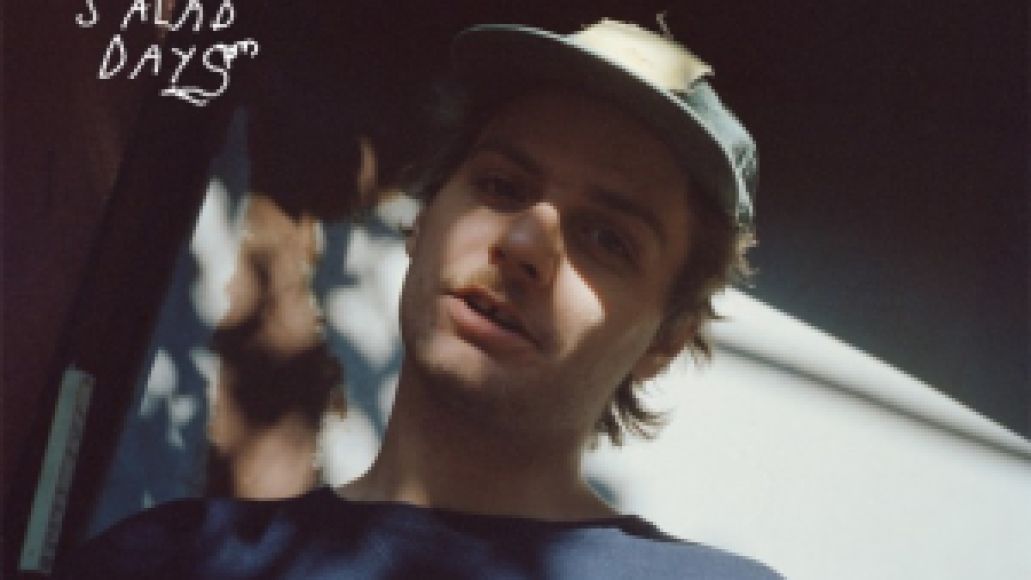 “Goodbye Weekend”, off Mac DeMarco’s Salad Days, finds the rakish Canadian saying sayonara to Sunday. But instead of mourning his lost weekend, he can’t care less. With a blithe, lazy delivery, he censures those that counsel him to reform (“So don’t go telling me how this boy should be living his own life”). Mac admits that he won’t always walk the line (“Mackey’s been a bad boy”), but swears that everything is copacetic: “Sometimes rough/ But generally speaking, I’m fine.” As the song winds down, Mac’s signature “jizz jazz” guitar lines assure us that next weekend is right around the corner.

Sunday can be a buzz kill, but you can’t allow that to ruin your whole weekend. Johnny Cash’s outlook is way too pessimistic. Sunday morning, after all, isn’t half as bad as Monday morning. On the other hand, DeMarco’s approach may be a bit too casual; you get the feeling that he won’t be returning to work on Monday. Experts say the best way to beat the Sunday night blues is to relax, unplug, and line up some fun for the upcoming week. Oh, and stay away from Cash’s “Sunday Morning Coming Down”. There’s nothing like a depressive country ditty to “make a body feel alone.”