Update: Roc Nation has confirmed the post to be fake.

Back in February, Kanye West revealed plans for a full-length film inspired by his latest masterpiece, Yeezus. We haven’t heard much about the project since then, but now, Mazdack Rassi of Milk Studios has apparently revealed a poster. By the looks of it, Kanye has assembled quite the team: not only does Hype Williams serve as director, but the film was written by Bret Easton Ellis (of American Psycho fame). Plus, music was composed by Yeezus himself.

Kanye and Ellis previously worked together on a spoof of American Psycho in promotion of Yeezus. Kanye returned the favor by contributing music to Ellis’ recent film The Canyons and also appeared on an episode of his podcast.

Still no word on the film’s release date, but with Kanye also working on a new album, it looks like we have a lot to look forward to in the coming months. 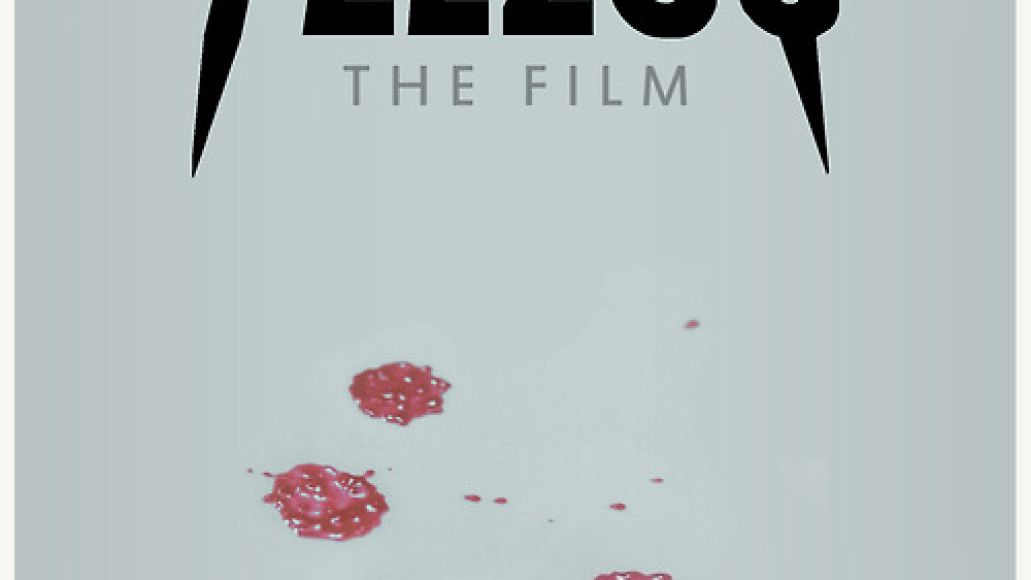