Florida post-punks Merchandise will issue their new album, After the End, on August 26th. Though it’s the band’s third LP to date, it marks their debut release for British label 4AD.

According to a press release, the album serves as somewhat of a rebirth for the band, who have consciously decided to move away from the fuzzier rock of 2013’s Totale Nite.

“’Totale Nite’ was the end of the book,” frontman Carson Cox explained in a statement. “This is a whole new one. It’s like we can start a new band with basically the same name. We’ve already exploded our reality – now we’re going to re-make ourselves as a pop band, but it’ll still be a twisted reality.”

For a taste of the new Merchandise, check out “Little Killer”. A wistful and bouncy number, it’s similar to the melodic arrangements of their recently released tracks “No You and Me” and “Figured Out”. Listen in below, followed by the album artwork. 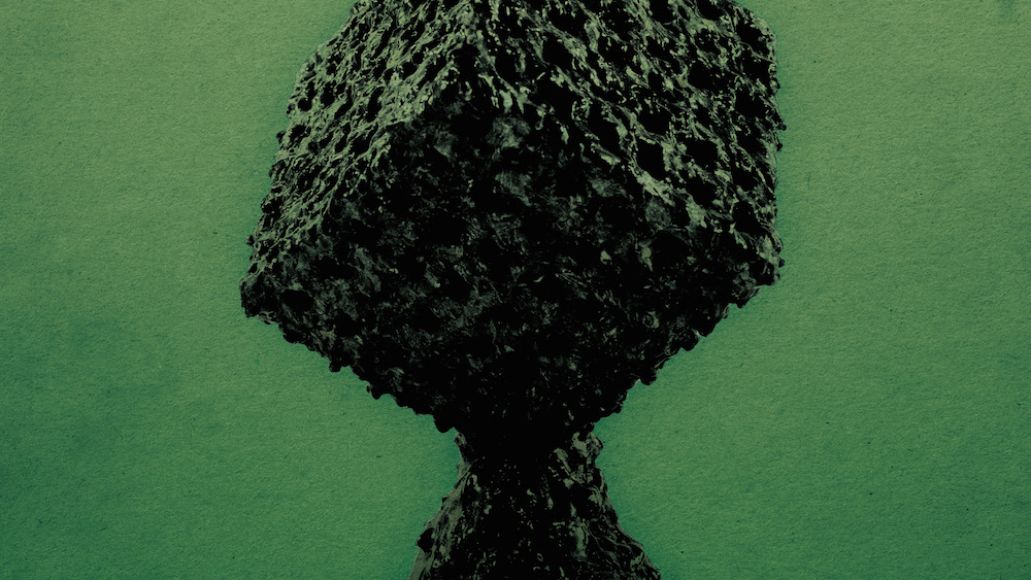 In support, the band have announced a North American tour that kicks off next month.