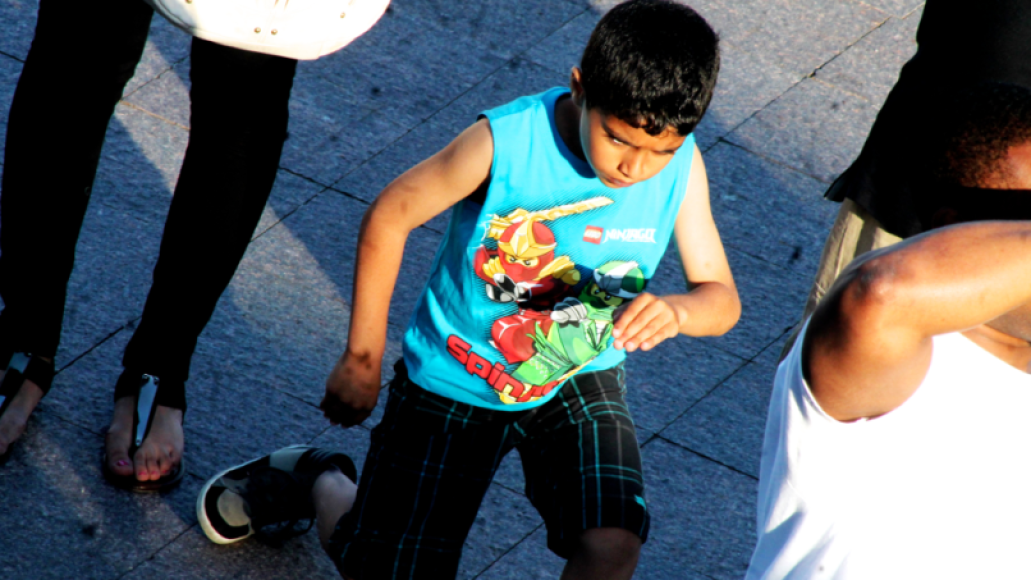 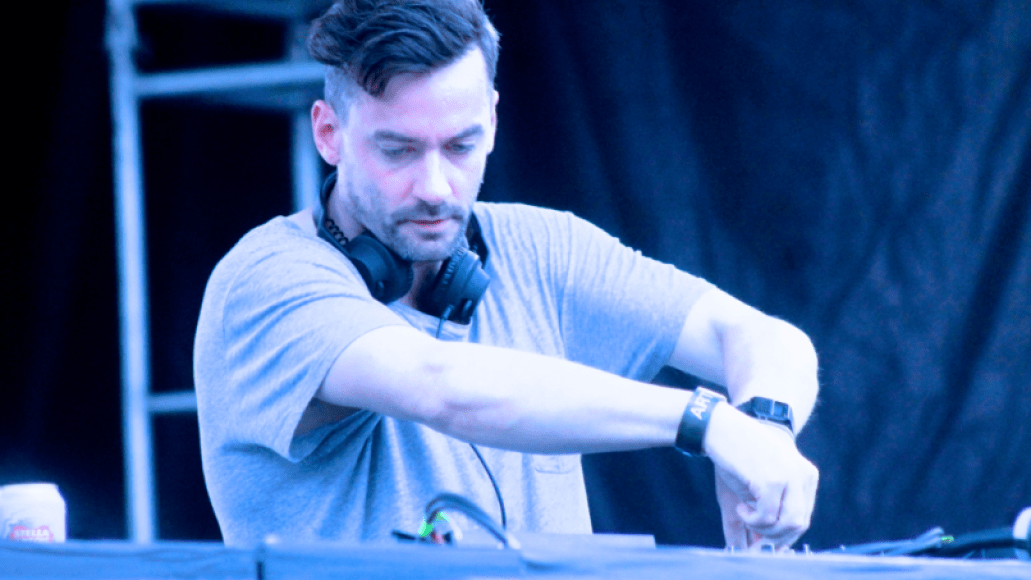 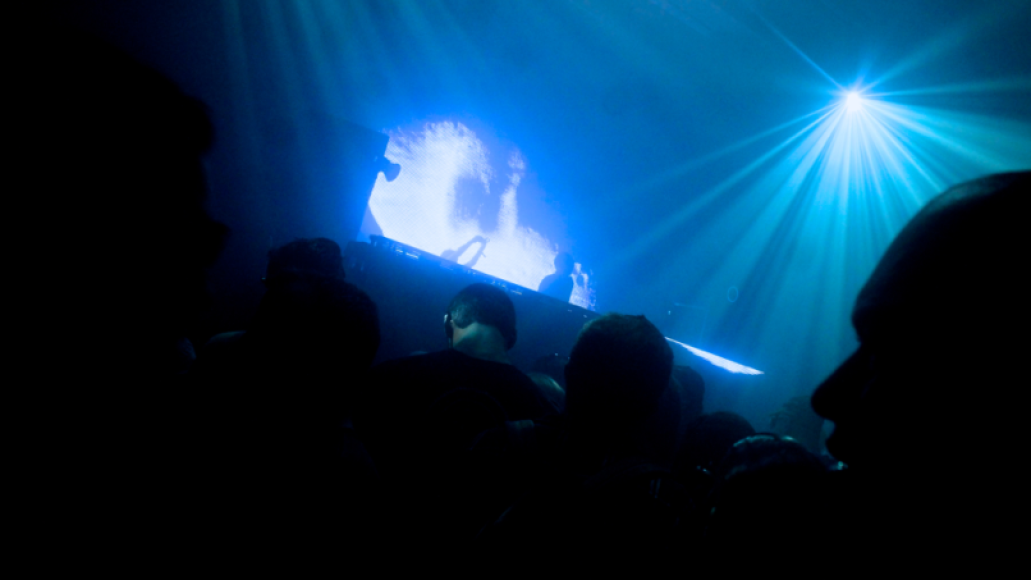 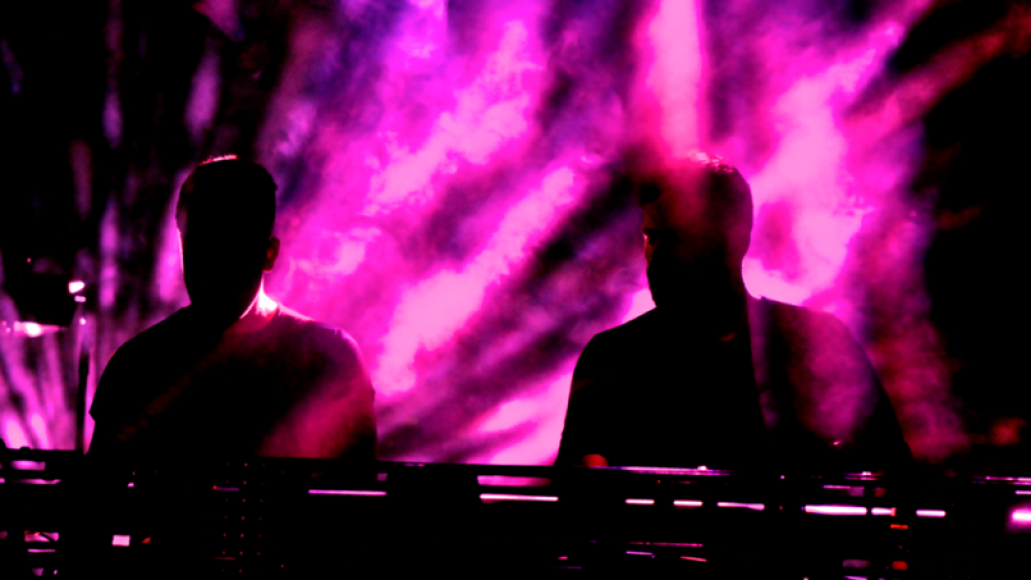 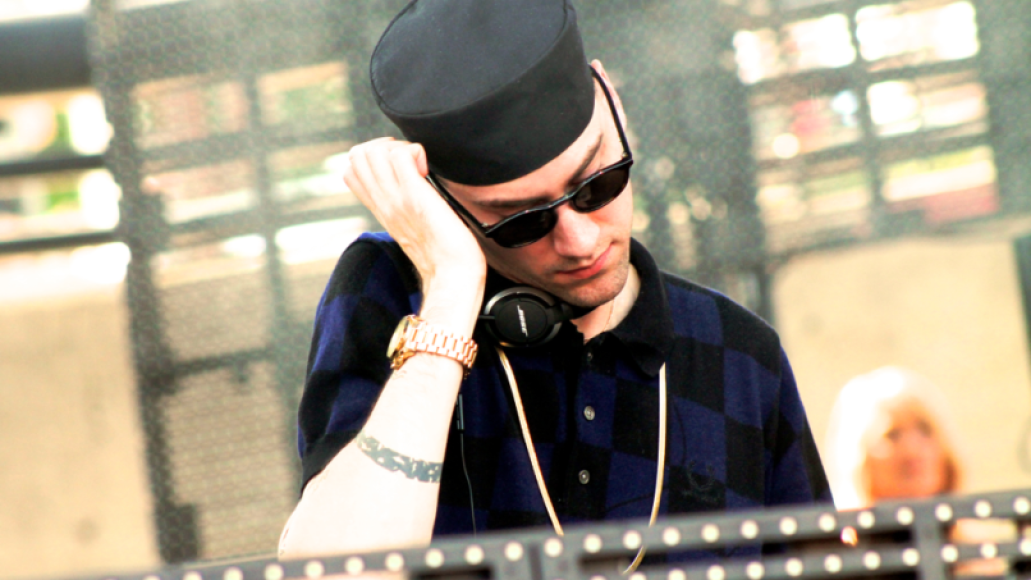 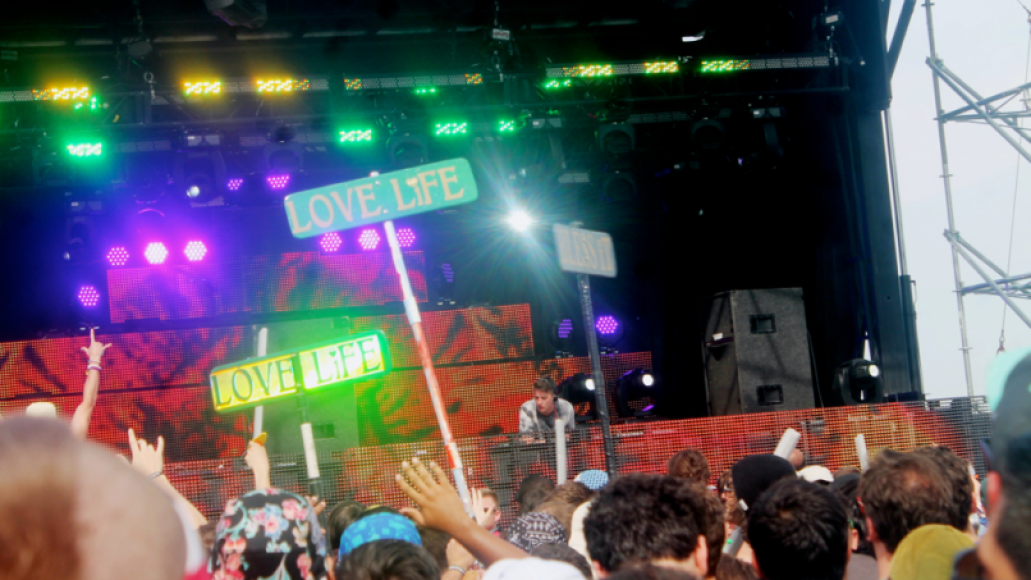 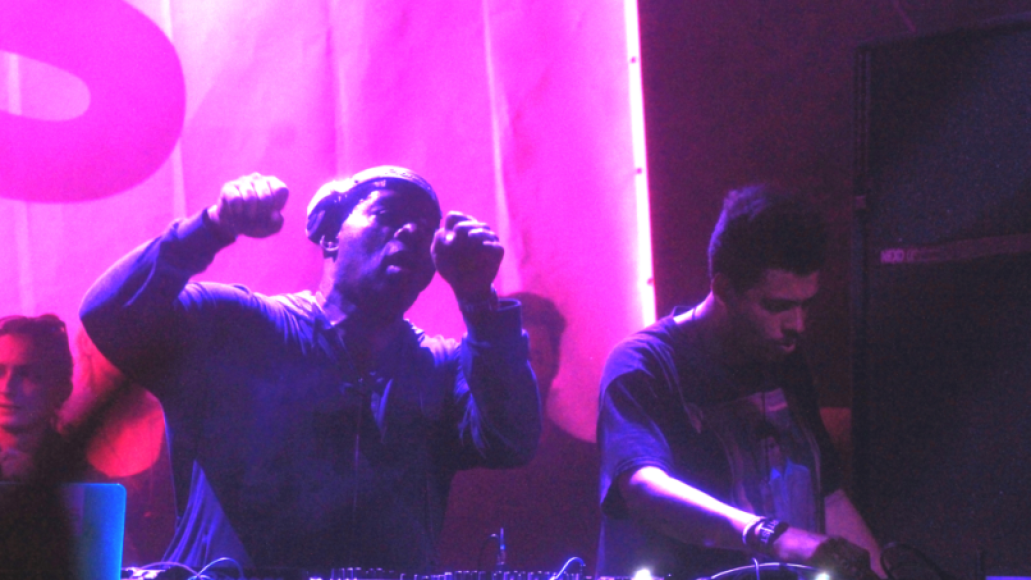 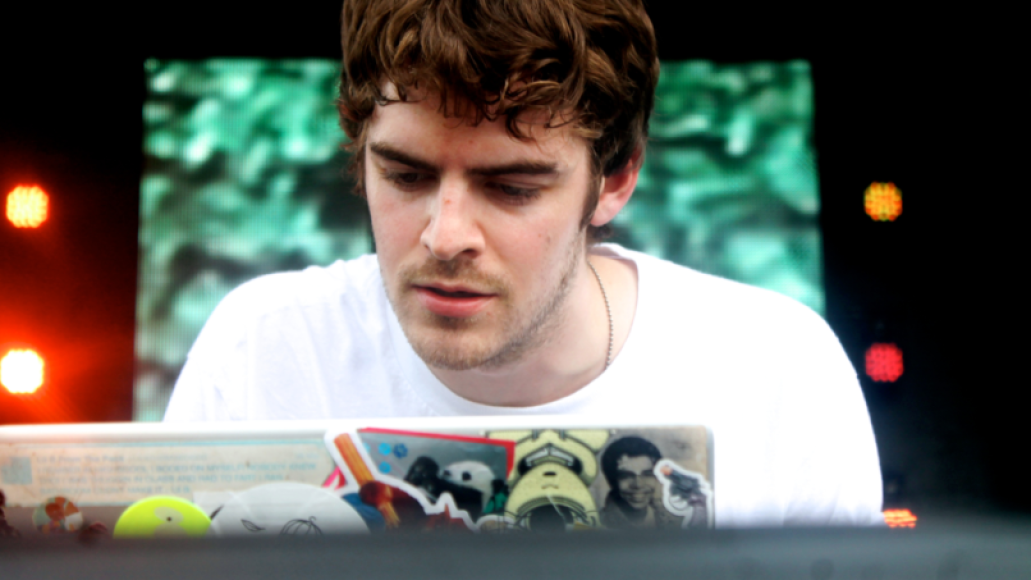 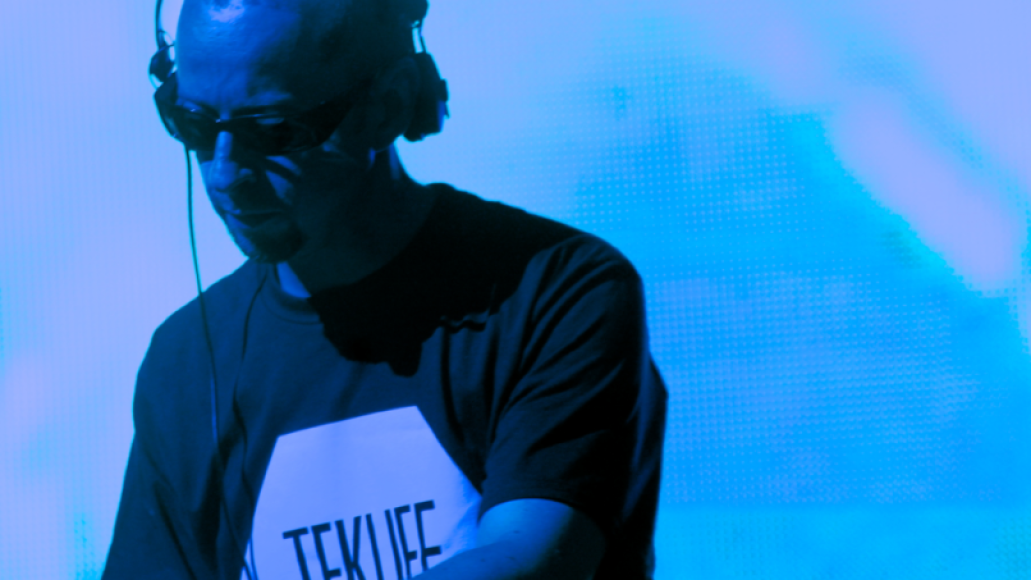 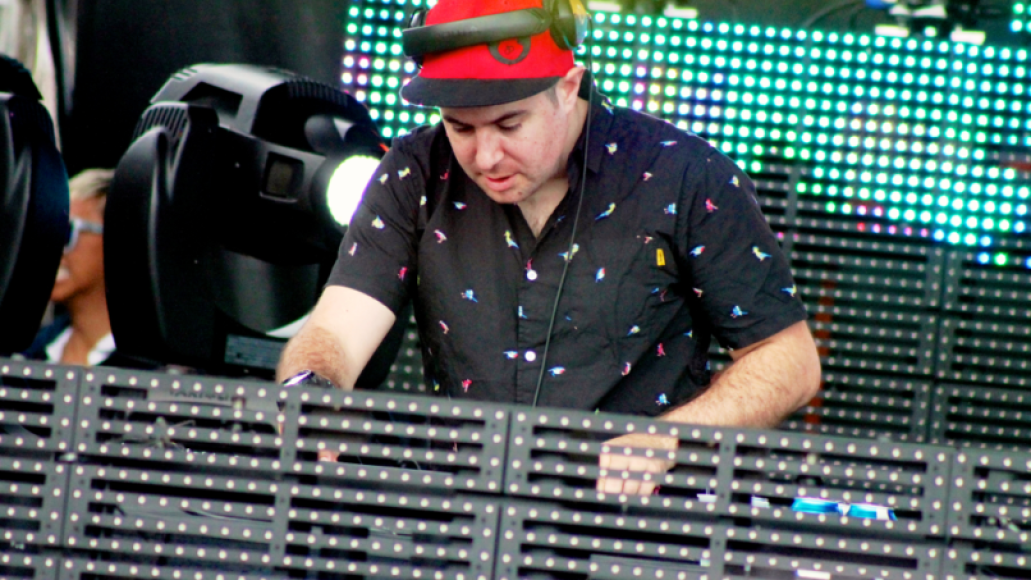 You will rarely catch Justin Martin without a beer, normally a Bud Light, in his hand. He, along with the rest of the Dirty Bird Collective, just like to have a good time and pass the experience onto their growing flock of fans. A proponent of Claude VonStroke’s club-proven booty bass, Martin also hit Movement 2014 with an array of glitch-hop and broken-beat cut. With a repetitive, exaggerated bounce, even the worst dancer is capable of moving to selections pulled from his own LP Ghettos and Gardens or one of his numerous booty-bass conspirators across Dirty Bird and Food Music.

Unlike your standard happy hour, Martin doesn’t go far beyond that standard three-hour cap. Following a tremendously painful collaboration between George Clinton and Soul Clap during their House Of EFunk party alongside RBMA, Martin and label boss VonStroke took to the outside decks to keep the party energized from roughly 2:00 a.m. until nearly dawn. And that was after playing a set earlier that day on the sun-drenched Beatport stage. 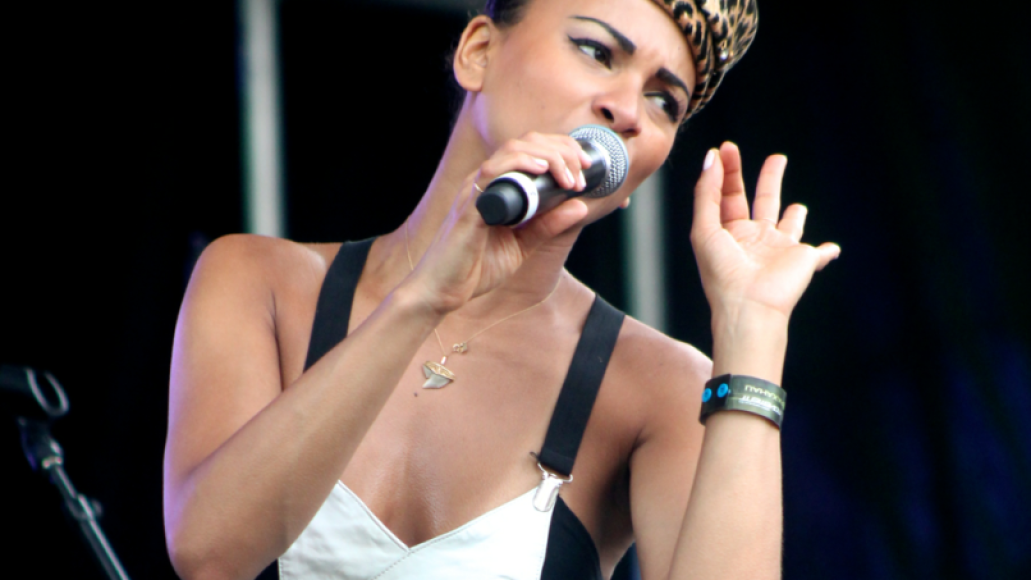 As long as crowds are still moving to those sexy feels, disco will never truly die. Hailing from Brooklyn, the Dan Balis and Eugene Cho-led Escort have been pumping fresh blood into the genre for nearly a decade. But disco has always been about the frontwoman (i.e. Giorgio Moroder and Donna Summer) and Escort’s Adeline Michele fits that mold perfectly. During a festival, and scene, dominated by men standing behind tables, Michele’s vocal prowess added a sense of humanity to the Moog stage on Sunday. Often a 17-piece band, the six-piece Movement set-up gave Michele ample room to own the stage. The collective aren’t just ripping melodies from Studio 54, they are re-envisioning the sound for a 21-century audience. It’s an aural aphrodisiac carefully crafted during decades of experimentation, and if fan-favorite “Cocaine Blues” doesn’t help close the deal after a suitable level of reciprocated intimacy, you are definitely doing something wrong.