As proof by today’s headline, the anticipation for Mayor Kanye West’s seventh solo album has reached new levels of absurdity: a snippet of a previously unheard track called — wait for it — “Black Bruce Wayne”– has made its way online after being leaked by a member of the website KanyeToThe.

A member of the message board allegedly received the snippet from someone in the industry and then sold it to another member for $500 (via Reddit). Seeing as the snippet clocks in at 32 seconds and only 12 of those hear Kanye rapping, said super fan essentially paid $42 for each second of new Yeezus. And, no, it wasn’t me.

At the moment, the origins of the track are unclear: it could be anything from a preview of West’s forthcoming Yeezus follow-up (what if it was a Batman concept album!?!?), a scrapped track dating back several years (maybe from The Jetson movie?), or a guest appearance from someone else’s track. Either way, it’s otherworldly feel certainly sounds intriguing.

Perhaps we’ll find out one way or another when West returns to the stage next week at the X Games Festival in Austin. Then, it’s on to Bonnaroo.

In related news, here’s a photo of Kanye dressed as Batman: 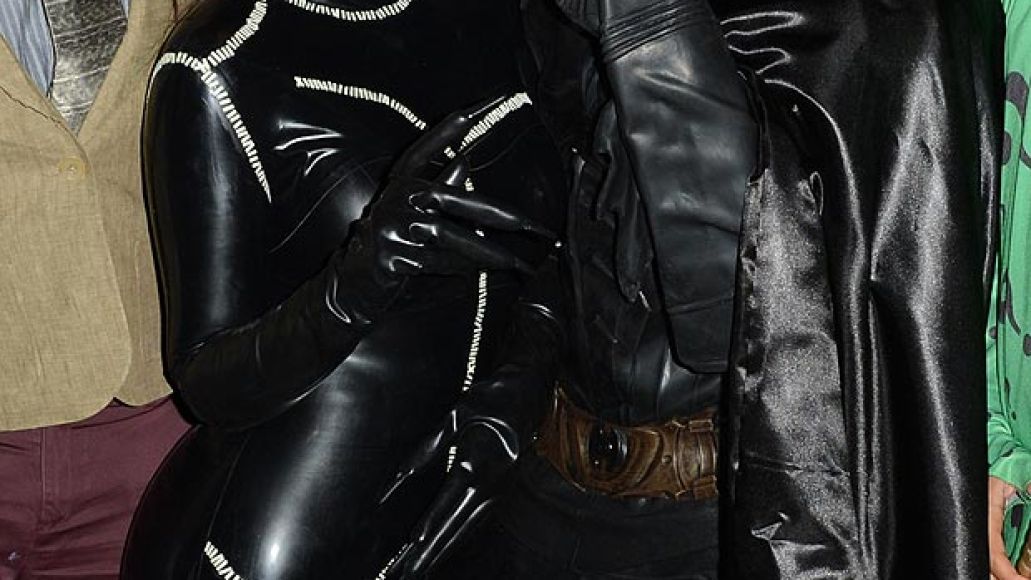