Unlike Coachella, who revealed its 2014 schedule just 72 hours before weekend one formally kicked off, Bonnaroo has offered more than enough time to piece together a proper schedule that’ll capture the weekend in full. Unfortunately, the scheduling conflicts this year are quite horrific, which is why we’re here to offer our expertise. 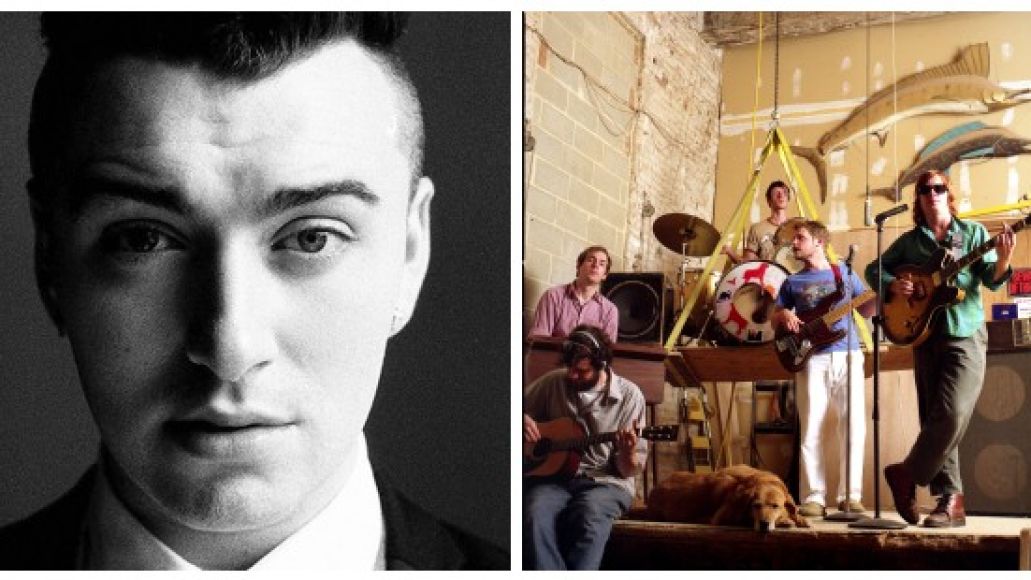 Dr. Dog are recurrent visitors to the farm, having been in 2005, 2007, and 2010, but last year’s B-Room gives them plenty of solid new material to display. Sam Smith, on the other hand, will have his debut album drop just weeks before Roo and has never had a full set at an American festival.

CoS Recommends: Sam Smith. It’s hard to pass on what’s not only a farm debut but a festival debut, especially for someone whose star is going to rise even higher after his album drops. –Ben Kaye