Similar to Bonnaroo, who revealed its 2014 schedule with ample time before its June launch, Lollapalooza has gone ahead and unlocked its entire three-day weekend plans, too… ahem, three months in advance. Really, if you can’t sort out your scheduling problems — and admittedly, there are aplenty — between now and August, then you’ve got major issues with time efficiency. Regardless, we’ve posted the 10 worst conflicts and offered up our two cents on “how to deal.” 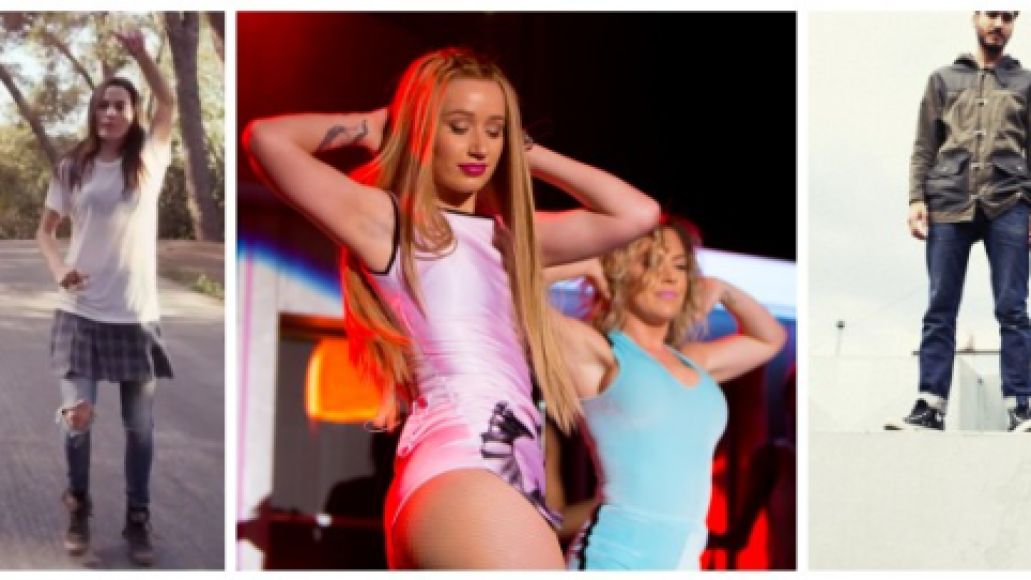 The first conflict of the weekend, and it’s a doozy. Should you start your day off with a heavy dose of lady energy, be it hip-hop or understated indie rock? Or, should you start off with some Australian Vegemite>Nutella energy, be it hip-hop or psychedelic dance rock? Iggy Azalea spans both categories, but your time might be better spent catching “Fancy” and then splitting for another show.

CoS Recommends: Jagwar Ma. Camp out at the Grove Stage early enough and you’ll catch some of Courtney Barnett’s show and get a double dose of Down Under. –Pat Levy