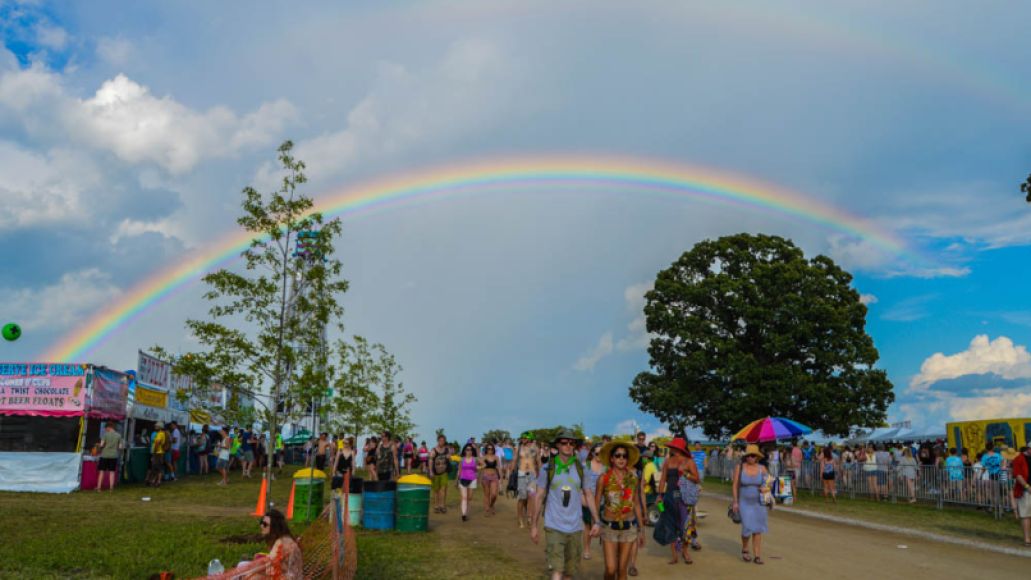 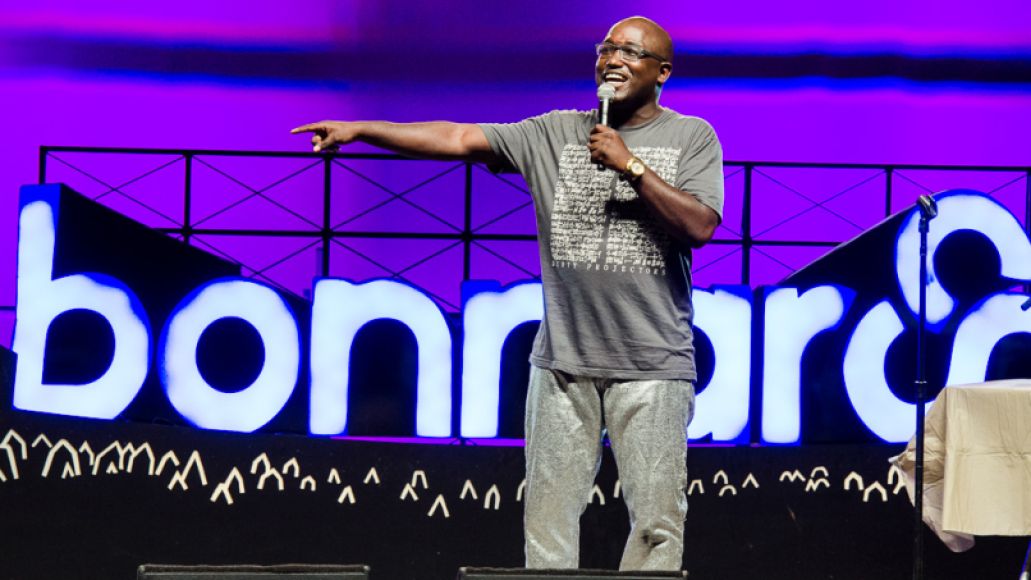 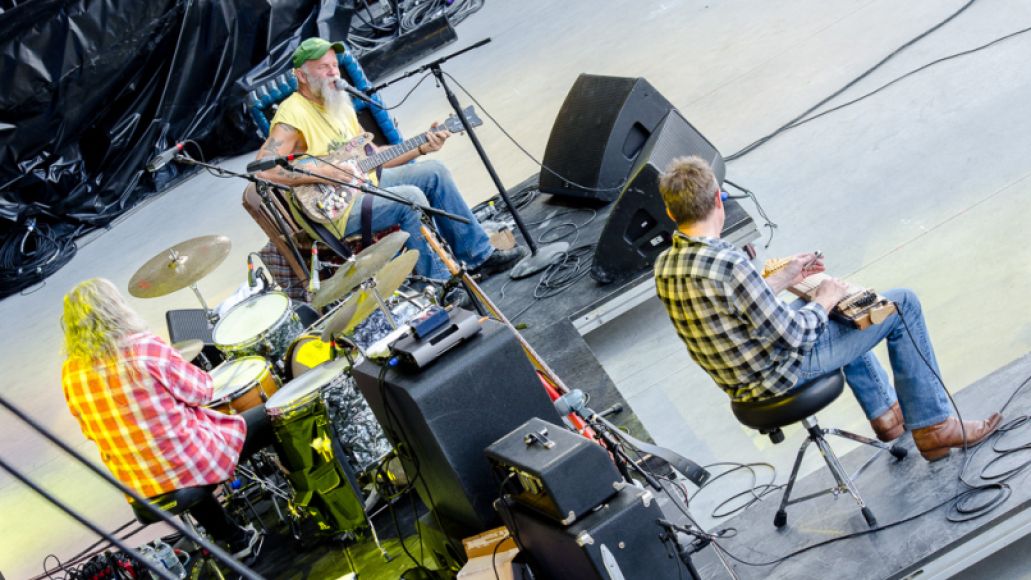 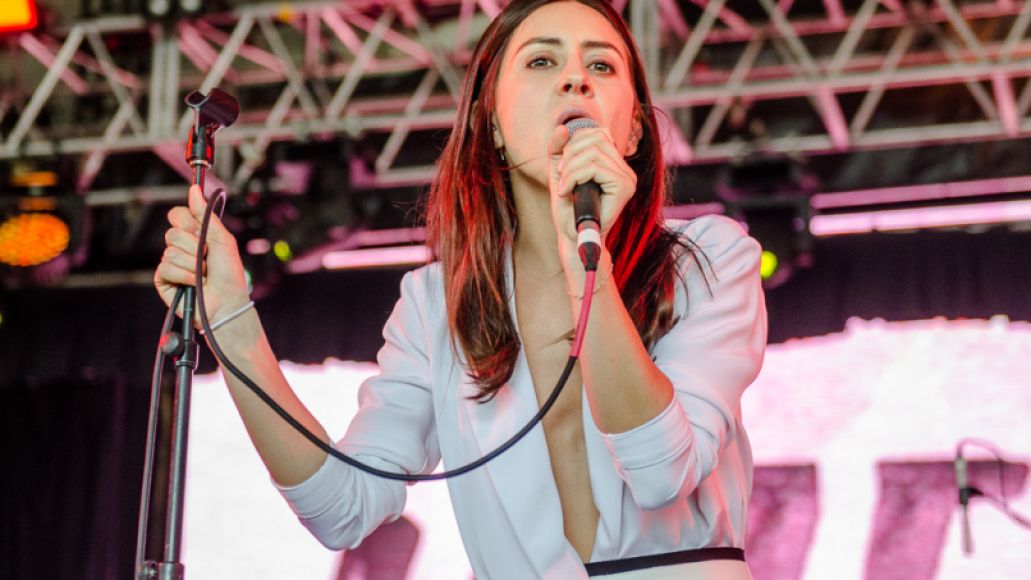 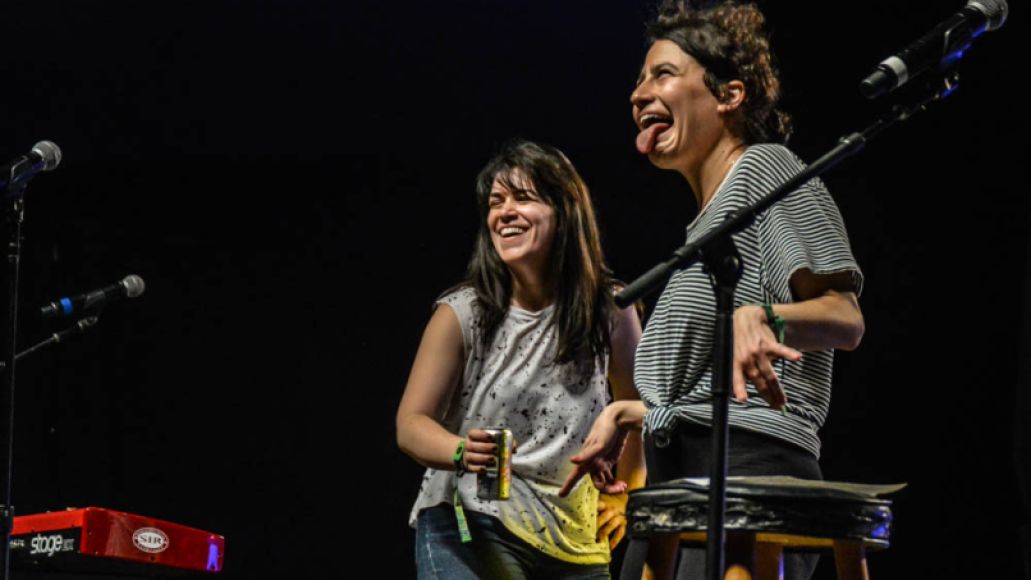 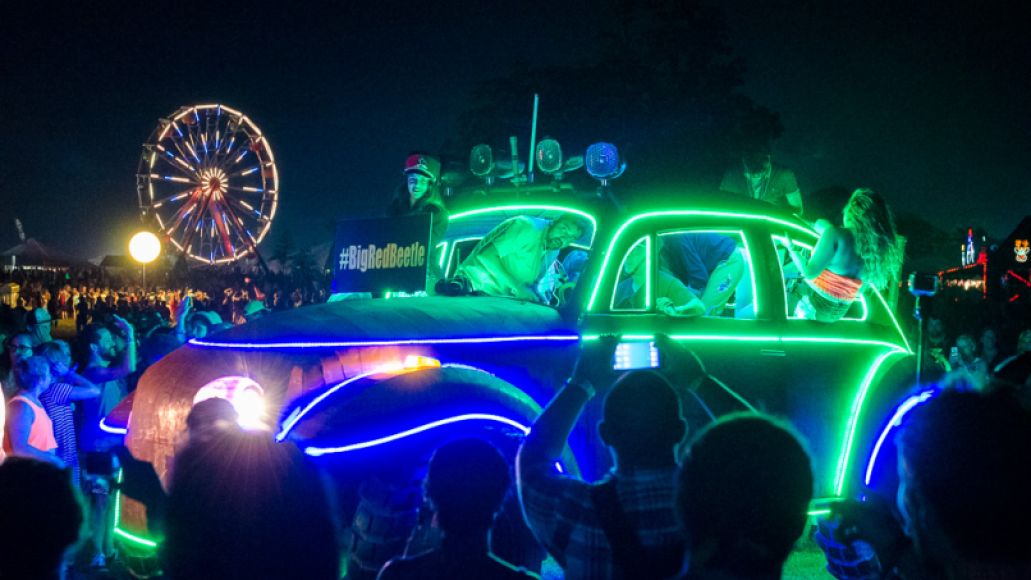 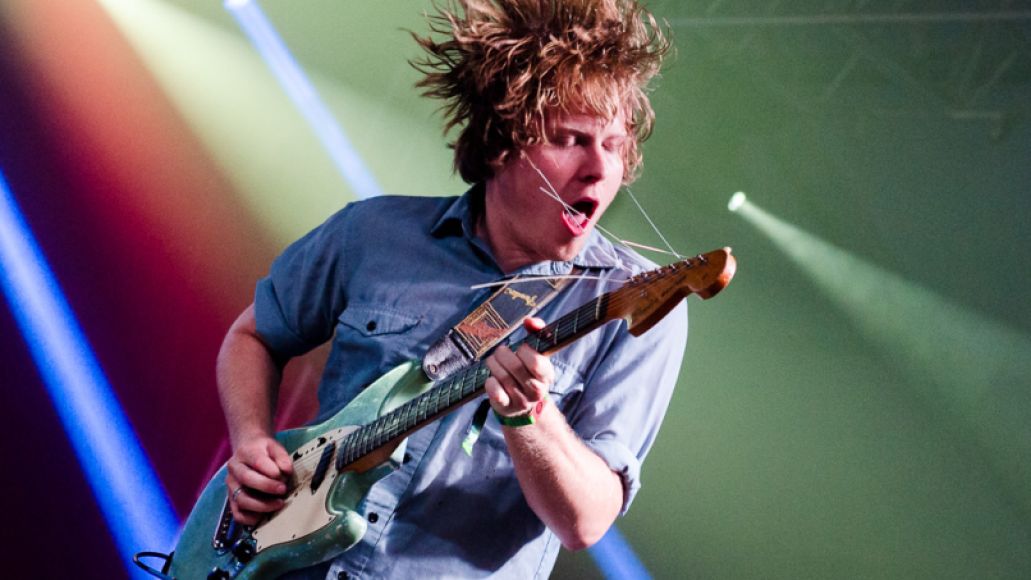 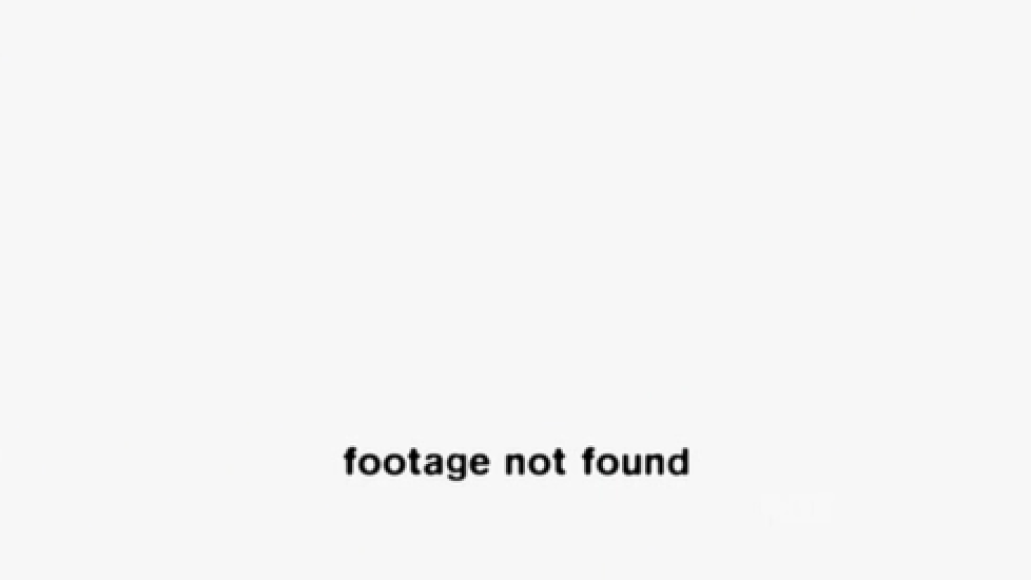 It’s a question every reunited act faces, but one that especially confronts Jeff Mangum this year: Are we only here for the reunion? Would Neutral Milk Hotel, known almost completely for one folk-oriented album, stand a chance at translating their stuff well enough to clear the high bar set by the late festival slot? And then you remember that this band peaked at a time when there essentially was no succeeding on recordings alone in indie rock. Clubs were the Internet. You needed live game. Neutral Milk Hotel has live game. Mangum, multi-instrumentalist garden gnome Scott Spillane, multi-instrumentalist-who-plays-everything-short-of-the-accordion-with-a-bow Julian Koster, and drummer/accordionist Jeremy Barnes spanned the vast majority of the NMH catalog with aggressive, dead-serious theatricality. Mangum’s lowered cap bill and full-on mane couldn’t hide the amazement on his face from the huge reception; this show, he concluded aloud, was his favorite of the reunion so far, while Spillane was reduced to a single, hard “wow.” –Steven Arroyo

Sharpest Mustache of the Weekend 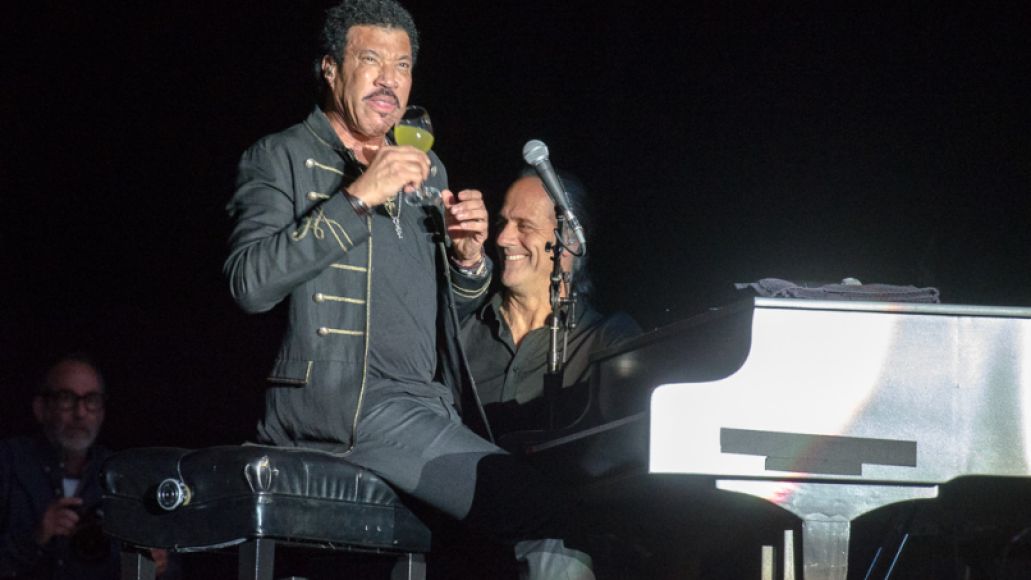 With the main stage’s field filled, it’s not like there was a problematic chunk of attendees doubting what the slow ballads of Lionel Richie could realistically offer this festival, but the 64-year-old Richie still came out swinging directly at them. Richie’s crowd dialogue Saturday evening was sharper than anyone’s on The Farm this year, funny and old-school assertive with perfect awareness of his relationships with his “two groups” of fans (young and old people, in short). After imploring everyone to “pick up your cassette or your eight-track” and “call Lionel Richie” when in romantic crisis, trolling them by dangling a Diana Ross cameo (that she apparently turned down), and “covering everything” (he did, wisely ending on “All Night Long” and encoring with “We Are the World”), Richie punctuated the case he never had to make with a single question: “So, who you gonna call?” Everybody answered. “You’re damn right,” Lionel Richie’s mustache growled back. –Steven Arroyo 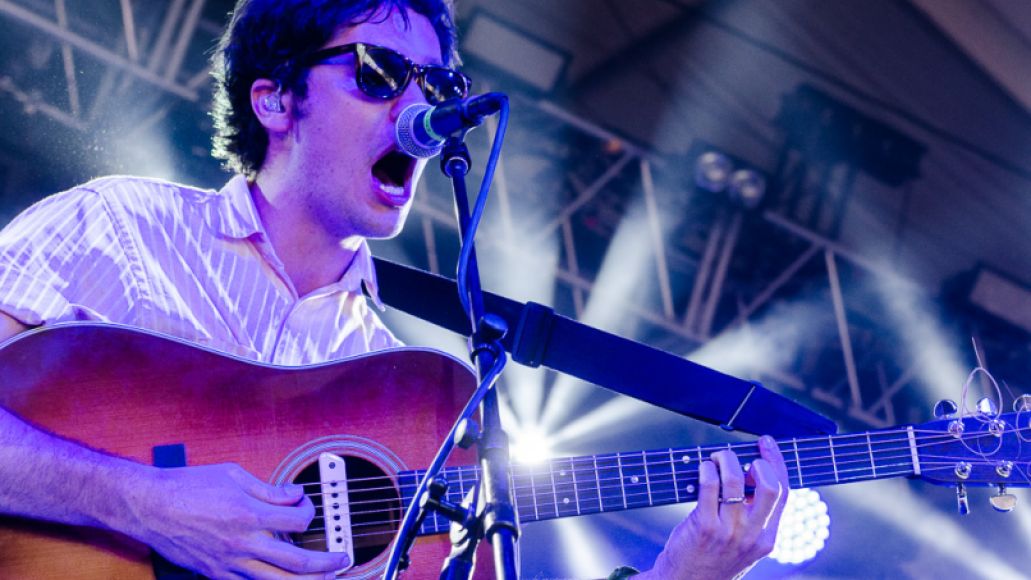 Washed Out is the aural equivalent of sitting down in the shade after a long day directly under the sun. Washed Out played in a tent just as Sunday’s peak temperatures were subsiding. We, and Bonnaroo, fully approved. –Steven Arroyo