Way back in March 2013, Chicago alternative outfit Veruca Salt blew up their Facebook page with news that the original lineup would soon reunite, writing: “for now let’s just say this: hatchets buried, axes exhumed.” As promised, the band announced a tour earlier this year and released new material — specifically, songs “It’s Holy” and “The Museum of Broken Relationships” — as a 10″ for Record Store Day back in April.

Last night, their North American tour finally kicked off in Portland, OR at Mississippi Studios. Not surprisingly, the small, intimate venue was packed with trembling fans that seemingly rose from the ashes. And what a treat for the crowd as guitarists/singers Nina Gordon and Louise Post, drummer Jim Shapiro, and bassist Steve Lack took them through a nostalgic 21-song performance.

Smiles and energy abound, the 19-year rift from their original lineup vaporized in a quick flash under the spotlight. Surely, Mississippi Studios was the most jubilant rockin’ place on this Sunday night. Check out photos of the whole event below, courtesy of photographer Autumn Andel. 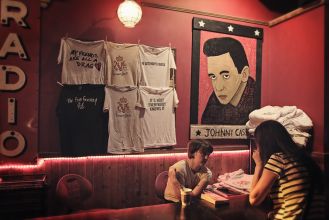 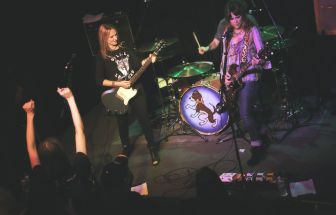 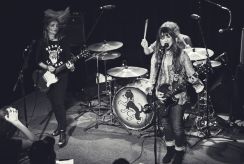 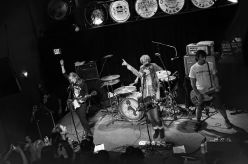 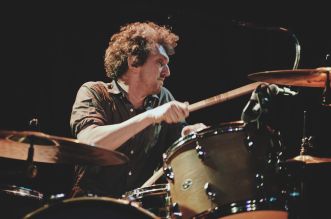 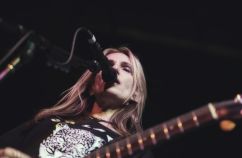 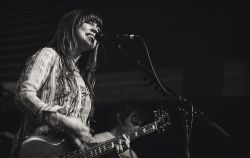 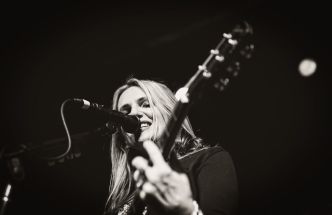 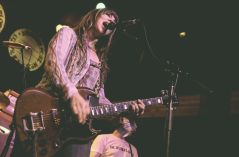 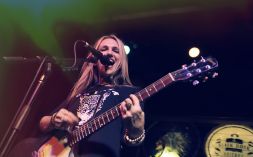