For months now, The Strokes’ Julian Casablancas has been teasing a new solo album. Titled Tyranny, the follow-up to 2009’s Phrazes for the Young will surface on September 23rd through his own imprint, Cult Records. Pre-orders are now ongoing, currently for the low price of $3.87.

In anticipation, Casabalancas has shared a five-minute video compiling footage from his recent touring along with snippets of new songs. Watch below.

And of touring, Casablancas and his band The Voidz have announced new U.S. Dates for October. See the full docket below. Casablancas also has a pair of updating dates with The Strokes, set for August 20th in Las Vegas and 24th at L.A.’s FYF Fest. 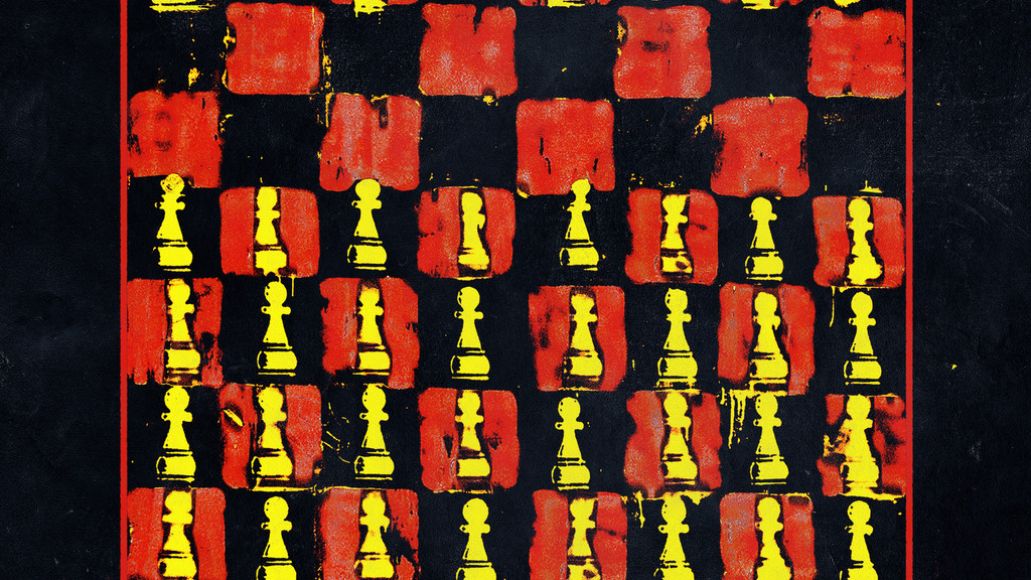