On Saturday night, Kanye West took the stage for the first time since February, kicking off his run of summer festival shows at X Games Austin. Though he failed to perform any new songs from his forthcoming eighth studio album, he did debut a new stage show. Suited for the festival crowd, the backdrop included a scaled down version of his Yeezus tour mountain and a mammoth video screen, which depicted elaborate visuals of waterfalls, clouds, and Kanye’s mean mug.

The setlist, meanwhile, was similar to the one playing during Kanye’s Yeezus tour, heavy in material from his last two studio albums, the Cruel Summer group album, and greatest hits.

Check out images of the stage, a few fan-shot clips of the performance, and the full setlist below. 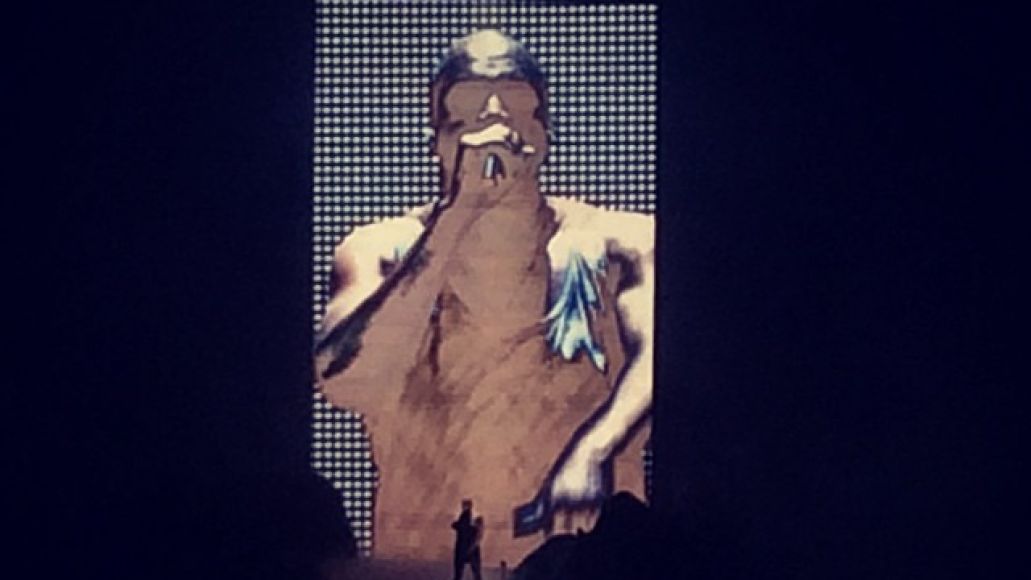 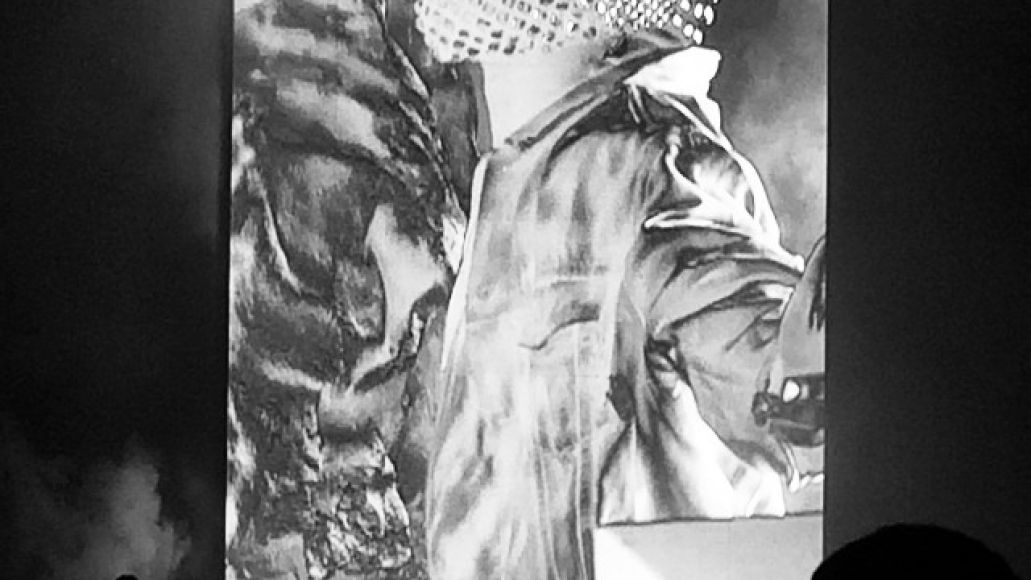 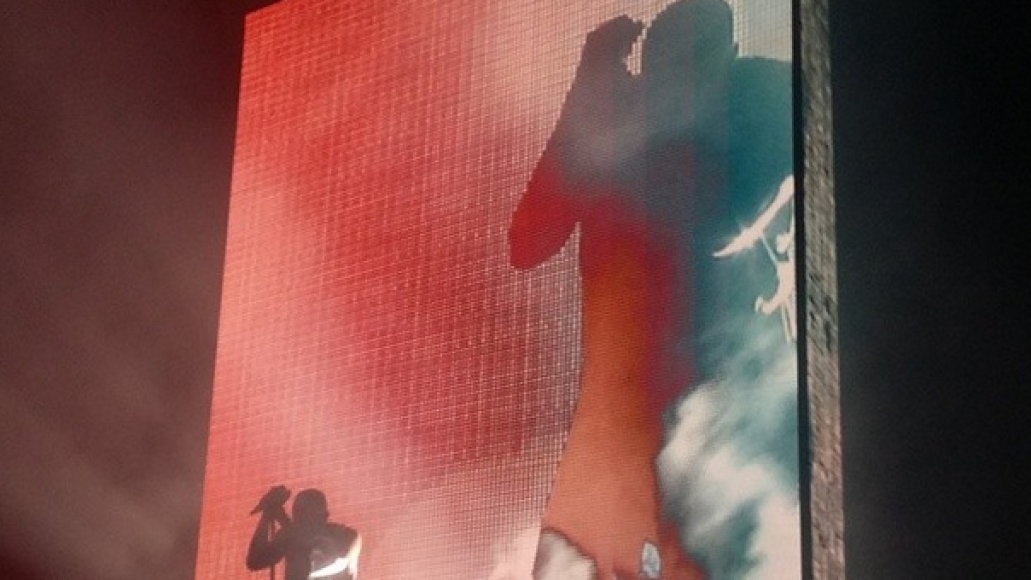 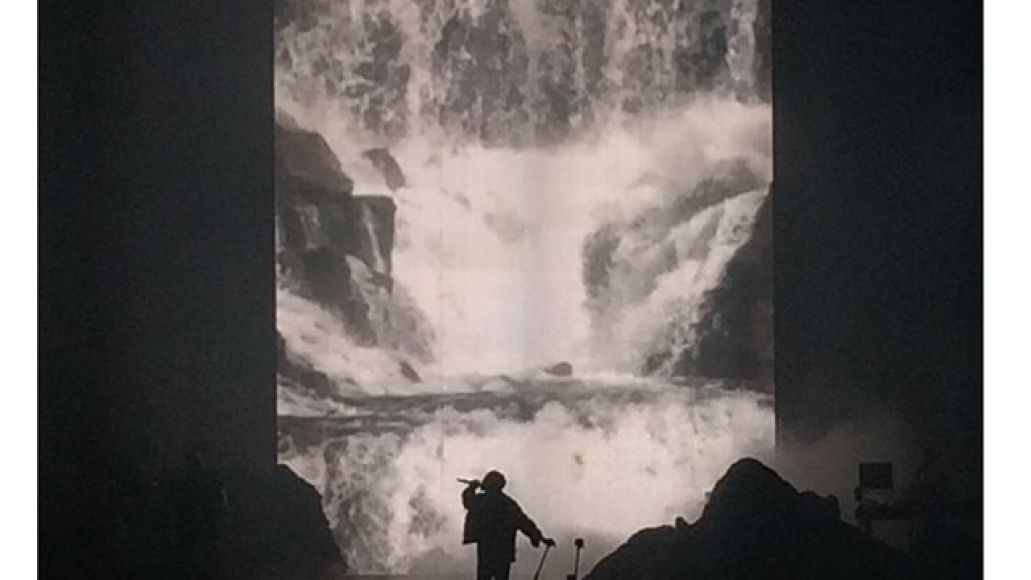 At one point, he even signed someone’s pair of Yeezys: 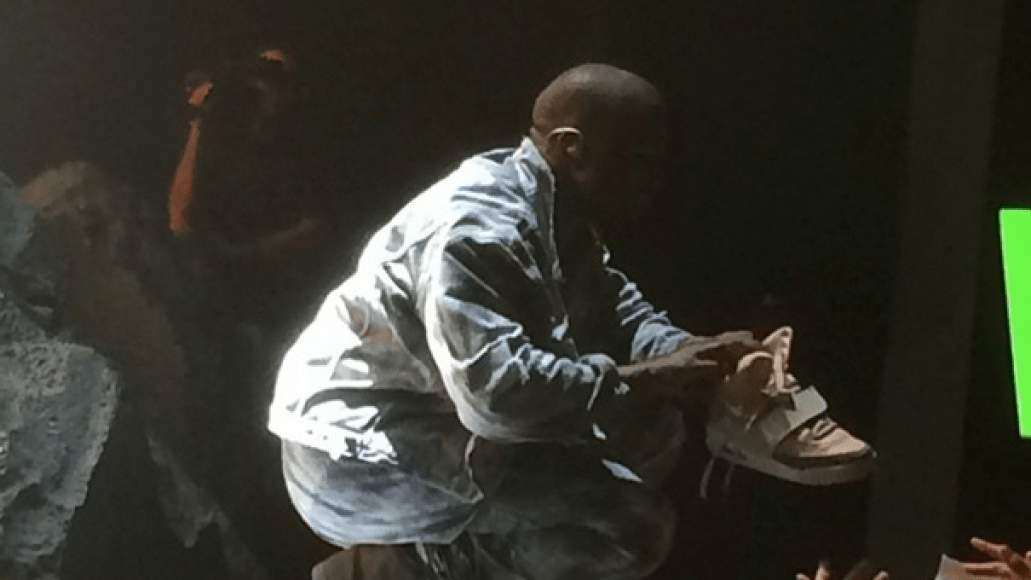 Presumably, Kanye will perform with a similar setup for his appearance at Bonnaroo next Friday night.