It’s become the litmus test for famous young women, and yesterday, Lana Del Rey became the latest to fail. Or succeed, if you’re one of the publications who splattered her answer into a quick news byte. A young female celebrity’s answer to the question “are you a feminist?”, whether it’s a yes or a no, draws buzz, clicks, and controversy. Say yes and she risks angering the humanist-not-feminist crowd or alienating those who try to keep their culture clean of politics. If she says no, she draws the ire of activists, who’ll dismiss her as a bad role model.

The question’s a lose-lose, and journalists keep forcing it on young women who are on the cusp of releasing a major artistic project. Twenty-two-year-old actress Shailene Woody, a new face in the forthcoming film The Fault in Our Stars, answered negatively when TIME asked last month if she identified as a feminist. Weeks before the release of her second album, Ultraviolence, Lana Del Rey faced the same question from The Fader’s Duncan Cooper. “For me, the issue of feminism is just not an interesting concept,” she replied.

I saw the quote ricochet across Twitter, prompting disappointed remarks from artists and journalists whose work I deeply respect. “I really just don’t get why a supremely famous woman would publicly denounce feminism,” tweeted Katie Crutchfield of Waxahatchee. I know what she means. Every time a major figure self-identifies as not-feminist, it saps a modicum of credibility from the movement. It’s so easy to preempt the needling: If Lana Del Rey doesn’t need feminism, why would you? 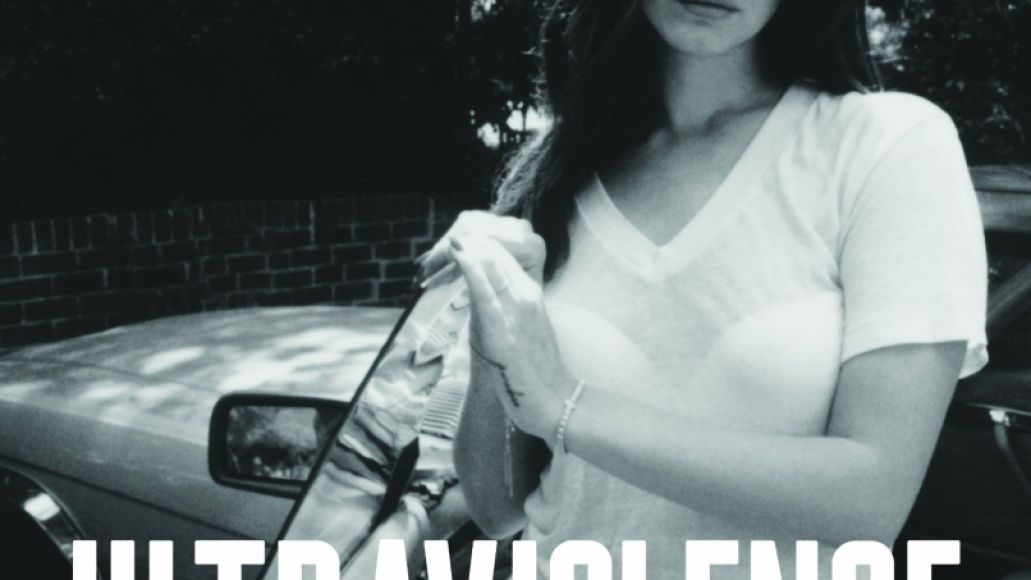 Back in December, Beyoncé made it easy for us. She not only released an album as a publicly identified feminist, but she sampled Chimamanda Ngozi Adichie’s TED talk on feminism in “Flawless”, letting the speaker define the term for her. “Feminist: a person who believes in the social, political, and economic equality of the sexes.” Hard to argue with that language, so why, Beyoncé seemed to ask, do so many pop figures shy away from the word?

Though I identify personally as feminist, I understand why many women struggle with the label. Feminism is not yet a cohesive force aimed at the equality of all women. Many factions deliberately exclude trans women and women of color, while even the safer pockets can feel hostile to newcomers who trip up on their politics. And I get why even Lana Del Rey, who has the status and the resources to be welcomed as a feminist pioneer, shrugs off invitations to speak positively about the movement.

Since rocketing to YouTube success on her single “Video Games”, Del Rey has more or less baffled everyone. Her doe-eyed gaze and the sickly-smooth quality of her voice simultaneously beckoned and repelled her listeners. Her almost instantaneous jump to performing as the featured artist on Saturday Night Live first inspired confusion, then disappointment and revulsion. Who was this woman, and why was she singing so limply? Why didn’t she seem to care about being on one of the most important stages on TV? 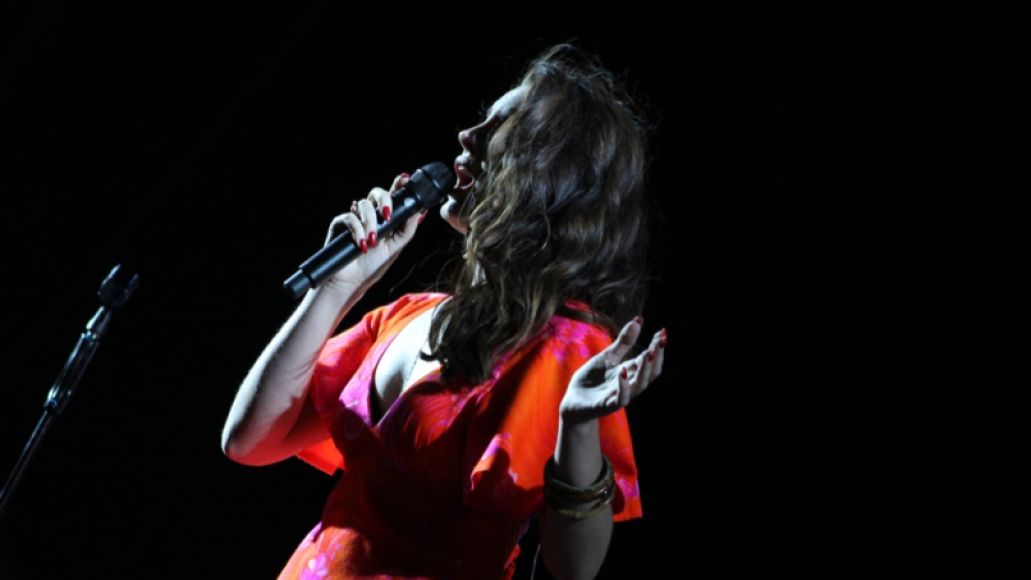 I dismissed her then, too, because in my mind a good singer was an authentic singer, a singer who could cough up her soul every night for a crowd of strangers. If you sang something without meaning it, I wanted nothing to do with you. But “Video Games” grew on me. It stuck in my head because of its menace, its fake innocence, the poison under its sweetness. It was a pop ballad, but it was complicated. I started to feel things deeply inside of it. I had never considered that something could be both artificial and authentic at the same time.

If there’s a key to Del Rey’s affect, maybe that’s it. She’s blank, but she’s secretive; sunny, but dark. We know nothing about her, but we grab hold of the emotion she drips into her songs. We don’t even know if it’s hers. On a pop rubric that tends to judge women artists by how much of their suffering they share, Del Rey glitches off the charts. She delivers real emotion through a false vessel, or maybe it’s the other way around. Who knows?

That strangeness and confusion read more feminist to me than simply slapping on the label would. I’m far more concerned with feminism as an action than feminism as a buzzword. The rules that govern women in highly exposed positions are strict, but Del Rey slips between the bars with ease. She confounds the expectation that we need access to women’s inner lives in order to be moved by their art. In the face of resistance to her complexity, she’s achieved massive success. Lana Del Rey is an enigma to be reckoned with—one that doesn’t need to identify as a feminist to do feminist work.

Go back to her words for a minute: Lana Del Rey didn’t say she’s not a feminist. She didn’t quite denounce feminism. She said she’s not interested in talking about it. Her quote continues: “I’m more interested in, you know, SpaceX and Tesla, what’s going to happen with our intergalactic possibilities.” Intergalactic possibilities? Have we considered that this is a woman who knows exactly what to say to reporters to keep them guessing, and guessing, and guessing?