Welcome to Two for Tuesday, an ongoing series where Consequence of Sound writer Henry Hauser takes two “unlikely pairs” in music and compares, contrasts, juxtaposes, and evaluates the commonalities between both parties. Last time, Henry discussed how Johnny Cash and Mac DeMarco each shed the Sunday blues. This week, he gets lost in a daze with Led Zeppelin and Kurt Vile.

At one time or another, we all feel flummoxed – it’s an essential fact of life. As the competing demands of work and play pull us in a thousand directions at once, we’re left scattered and stupefied. Sure, spending your day in a daze can be exasperating, but it also offers an opportunity to step back, take a deep breath, and smell the roses. It all depends on your perspective. While Led Zeppelin (“Dazed and Confused”) is agonized and distressed by its muddled existence, Kurt Vile (“Wakin on a Pretty Day”) actually seems to enjoy it. 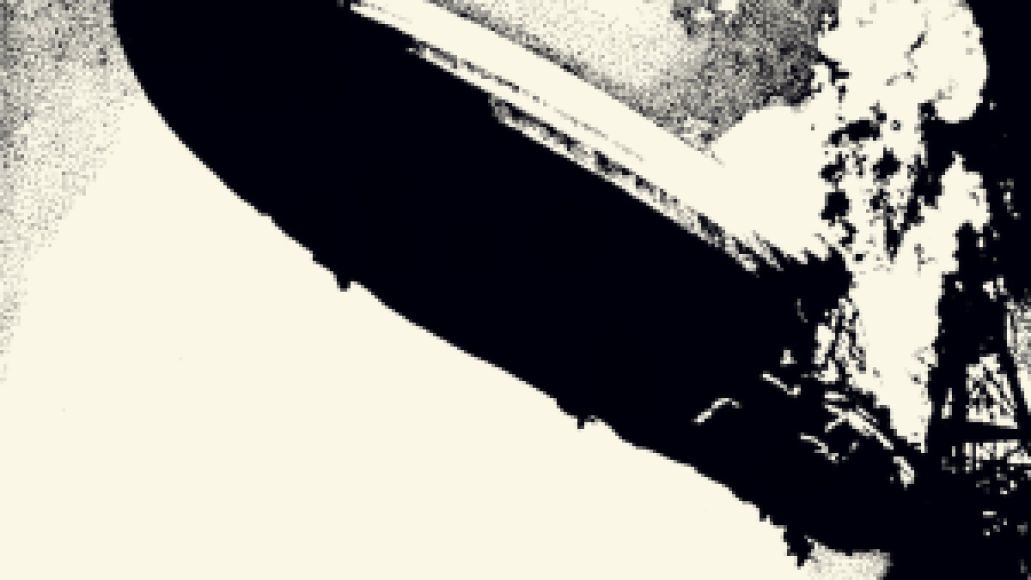 “Dazed and Confused”, off Zeppelin’s 8x platinum (!) self-titled debut, is a dark, foreboding tale of futility and frustration. Written by Jimmy Page and inspired by singer-songwriter Jake Holmes’ “I’m Confused”, the track leads with John Paul Jones’ trudging, dense bass line and Robert Plant’s strained admission of impotence: “I’ve been dazed and confused for so long.” Seeking warmth and affection but finding only hurt, abuse, and lies, Plant swears that “the soul of a woman was created below.”

Halfway through the six-minute song, Zeppelin retreats into a nightmarish, psychedelic limbo. Page massages his guitar with a cello bow, as the ebb and flow of Plant’s spectral groans usher in a disquieting, restless vibe. John Bonham’s potent, pounding drums suddenly catapult the track forward, building speed and energy alongside scalding Fender Telecaster riffs. Despite incessant maltreatment (“Try to love you baby, but you push me away”), the singer still yearns for what he can’t have: “Sweeet little bay-bay, I wanchooo again!” 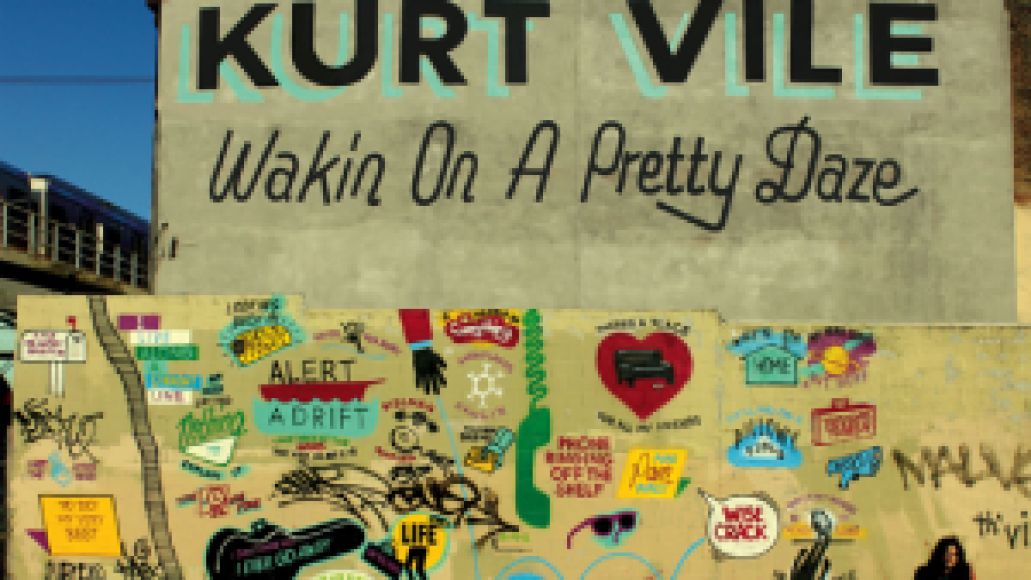 Instead of feeling crippled and crushed by confusion, Kurt Vile takes it in stride. On “Wakin on a Pretty Day”, off last year’s A-rated LP, Wakin on a Pretty Daze, the Philly songwriter is insouciant and content. Awakened by a “phone ringing off the shelf,” he refuses to let this rude wake-up call bring him down. Instead, Vile conveys an ineffable joie de vivre: “It’s hard to explain/ My love in this daze.” Atop gorgeously interlaced electric guitars and a Korg MS-10 analog synthesizer, Vile confesses that although his brain is “fried,” he can’t be bothered (“I don’t mind”). He’s perfectly happy “floating in place,” shunning the ceaseless demands of our digital age.

Being dazed doesn’t sound too fun, but there’s always a silver lining. Sometimes, it’s the perfect excuse to disconnect and regroup, like Kurt Vile does as he enjoys a bucolic morning by “livin’ low, lackadaisically so.” Of course, chaos and disarray can easily spin out of control. When it comes to toxic love affairs, things can get so screwy that we find ourselves plummeting into a pit of unnerving cacophony à la Zeppelin. Vile has the better approach when it comes to coping with confusion; that much is clear. But then again, he didn’t have to contend with the hypnotizing harpy that brought Plant to the verge of tears.

Led Zeppelin and Kurt Vile Get Lost in a Daze