Singer-songwriter Lia Kessel, aka Lia Ices, returns with her new album, Ices, on September 16th via Jagjaguwar. The follow-up to 2011’s Grown Unknown was produced by Benny Sagittarius (a production team of Lia and her brother Eliot) with support from Clams Casino, and written during a particularly inspiring transitional period in Lia’s life.

“When we started work on these songs, I was beginning a gradual move to California, constantly traveling back and forth from New York,” she explained in a press release. “I was experimenting. I was falling in love. Our studio in the Hudson Valley was full of electronics and computers and the sounds of future ships sailing through the vastness of space, and I sometimes forgot where I was. The first songs we wrote were called “flying 1”, then “flying 2″, and so on, which eventually evolved into songs on the album. Flight became a metaphor for the ignition of the imagination. The process created a lightness in me, a freedom and positive energy that I’d never before felt or explored.”

Lia added, “Ices is a celebration of flight, levity, and the conviction that you can leave earth…You take wing in an airplane, you go to real places when you dream, you have out-of-body experiences, you get high, you lose yourself in someone else.”

Our first taste of the LP comes in the form of “Thousand Eyes”, a gorgeous and blissful indie-pop number that’ll make you feel as though you’re floating on cloud nine. Listen to the song below, followed by the album’s artwork and tracklist. 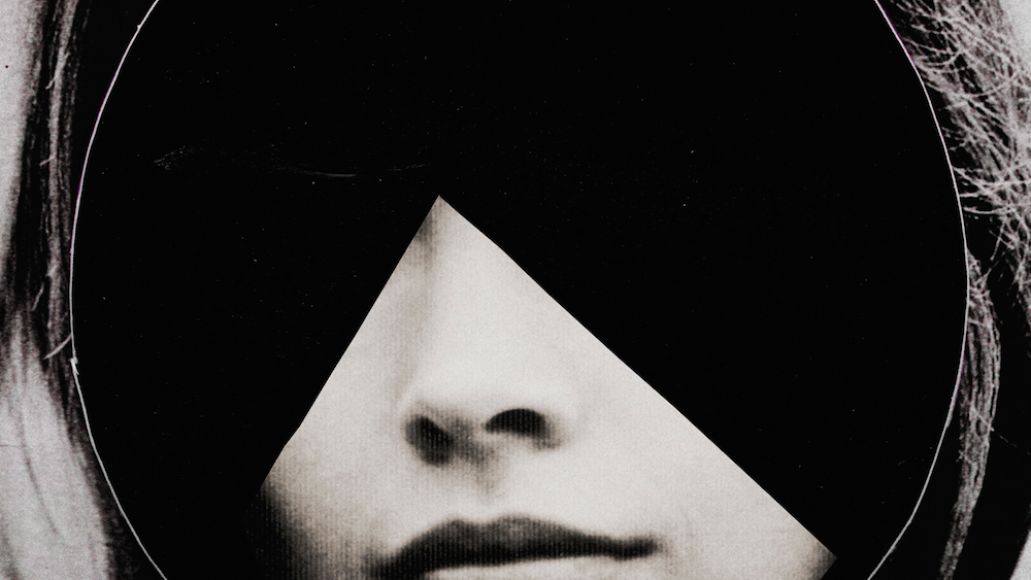