I’m on the third floor of Webster Hall, jostling through dads in flannel.

I’ve never been on the third floor before. Usually, I like to be up close to the band I’m covering. But this night, the balcony has been designated the Citi VIP section. That’s what my black badge says — I’m a Citi VIP. There are a lot of other Citi VIPs. There’s a black couch with white pillows emblazoned with the Citi logo. The same logo is projected on a back wall.

I’m just trying to get close enough to the railing to make out Chris Cornell yowling out the vicious entirety of Soundgarden’s Superunknown — presented by Citi, as I was instructed to note in my coverage. (Once more: Citi, Citi, Citi.) It’s a 20th anniversary gig, Matt Cameron escaped active duty in Pearl Jam to be here, and most of these dads paid $19.94 for their God-given right to bop along to “Spoonman” in 2014. 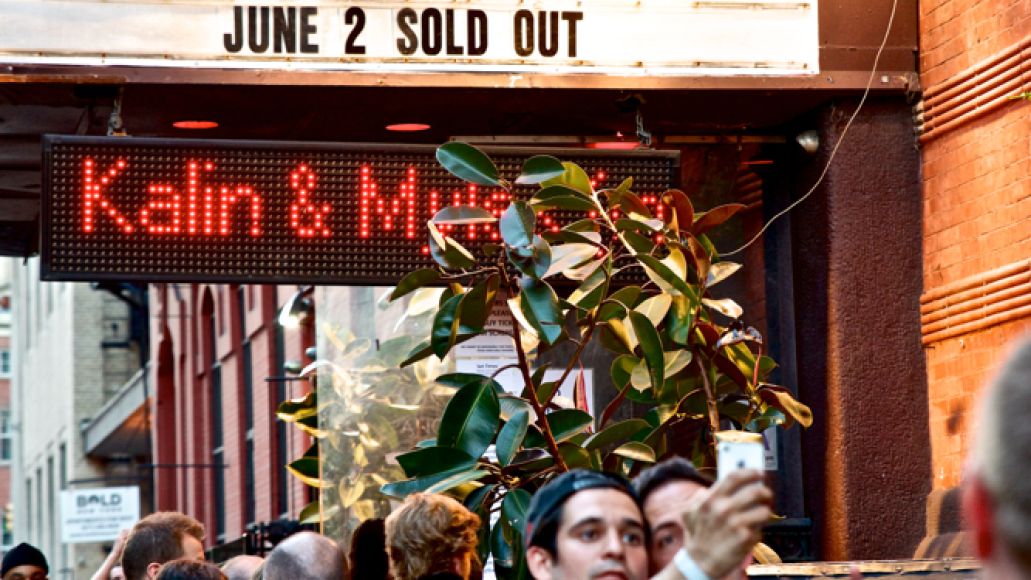 One of them spots my notebook. “It was a night to remember!” he says, jabbing a finger towards my notebook. (Note: No matter how glamorous music journalists seem in movies, you will never not feel like an alien freak clutching a notebook at a rock show.) “Write that down,” he insists.

I write it down.

My 14-year-old self would be at once repulsed and enthralled. He’s the reason I’m here.

Or the reason I know all of the words, at least, when the low, metallic “Let Me Drown” riff starts blaring around the room. But a 49-year-old Chris Cornell is the reason those Zeppelin-esque high notes are nailed (“So let it go-ooo!”) — and nailed consistently throughout the 80-minute set. 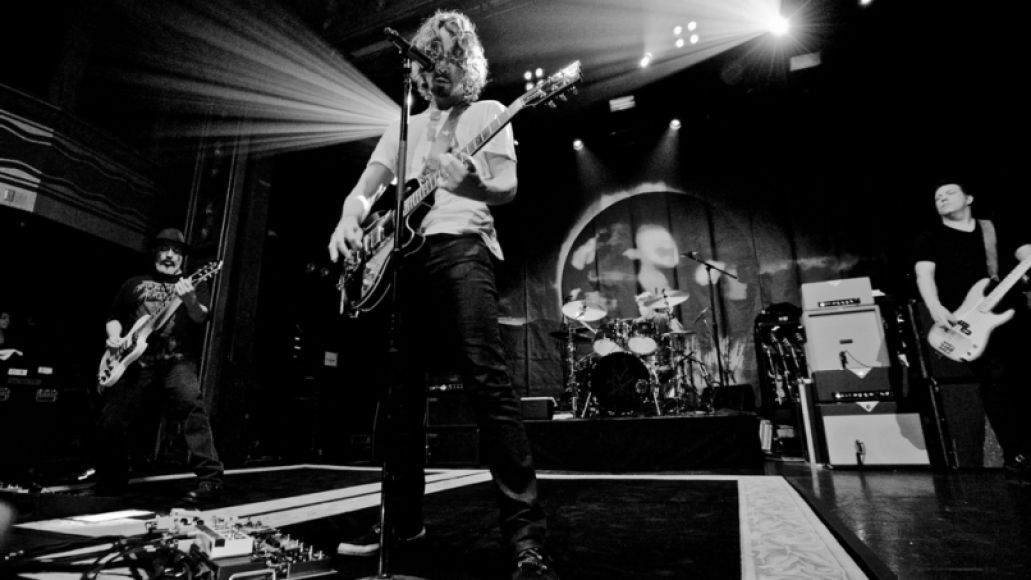 It’s not that weird. Of the big three giants of Seattle grunge, the unreconstructed metalheads of Soundgarden were always pitched to do the reunion tour thing, weren’t they? They didn’t flame out in tragedy. They didn’t shirk mainstream attention, sue Ticketmaster, and soldier on with a steady stream of heralded tours backing increasingly forgettable records. They simply released a handful of good-to-great records and then stopped while they were still relatively ahead.

Who says they can’t relive their finest hour? So what if it’s accompanied by a corporate sponsor and a corny hashtag? There’s an audience for nineties superstardom in 2014.

But nineties superstardom can be a weird, shifty thing. It’s bizarre to realize this is the same 1,500-person venue where, barely six months before, I saw Menomena headline a gig. And here I am singing along to “Black Hole Sun”? 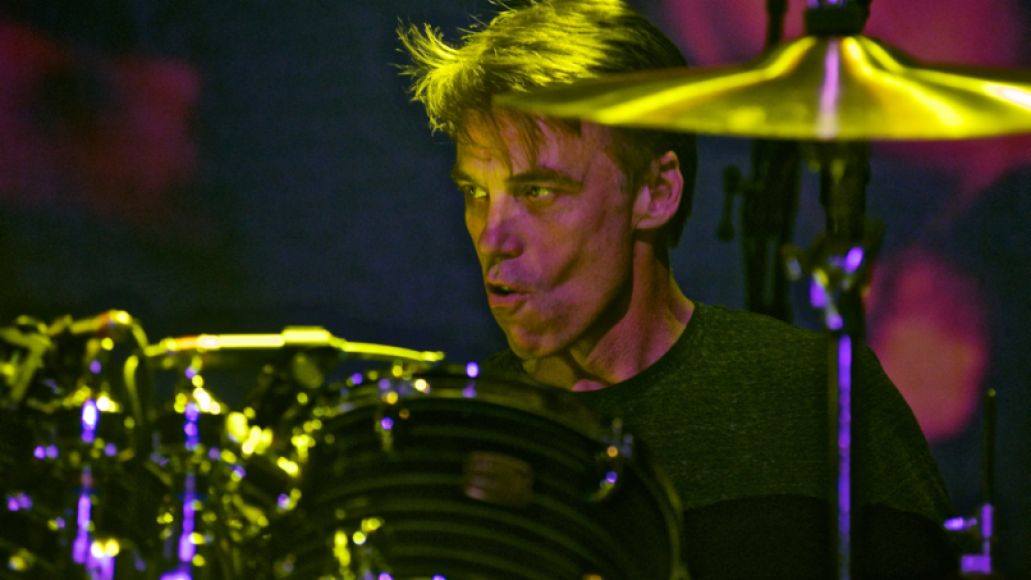 Anyway, what’s to say about the setlist? I didn’t show up to hear deep cuts from Ultramega OK. I showed up to hear “Spoonman” and “Limo Wreck” and “The Day I Tried to Live” in the proper, God-appointed order.

“I think we should just kind of take it at a relaxed pace,” Cornell says at the start. That turns out to mean heavy between-song stage banter. It’s a little like a director’s commentary. “My Wave”, we learn, was the last to be written for the album. “Spoonman” brings out a brief lesson in guitar tunings. “Mailman”, Cornell says, was an attempt to “get inside the head” of the postal worker who snaps.

They all sound just as they do on the album — which is to say, fabulous. A very grey Kim Thayil captures every runaway solo, every shimmering guitar tone (as well he should, considering Soundgarden seems to have as many guitar techs as it does members). The only exception, amusingly, is “Black Hole Sun”. It’s played too fast and with too much overdrive on the arpeggios. And then Ben Shepherd declines to take the mic for his odd, Eastern-edged “Half”. It takes the form of a slightly more punkish instrumental. 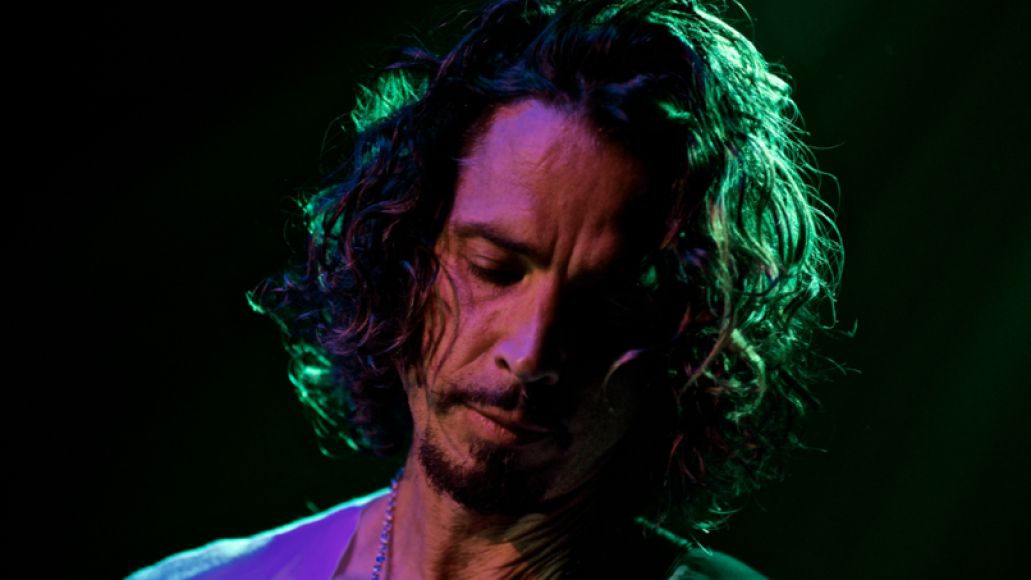 But have slow, rumbling deep cuts like “4th of July” and “Like Suicide” ever seen more appreciation in a live setting? Superunknown, with its wide scope and unabashedly heavy riffs, always marked a sort of lost link between nineties grunge and seventies stadium bombast. That’s especially true now that you can’t tell the difference between the audiences for what were once polar extremes.

There’s an encore that consists of the opening tracks from Badmotorfinger, in reverse order. They’re invigorating (and “Rusty Cage” is nicely stretched out), especially because they’re unexpected.

“Next time, we’ll play all the songs in order off of King Animal,” Cornell says shortly before he leaves the stage. It’s tough to tell if he’s serious. Maybe I’d go to that. But I wouldn’t know the words. 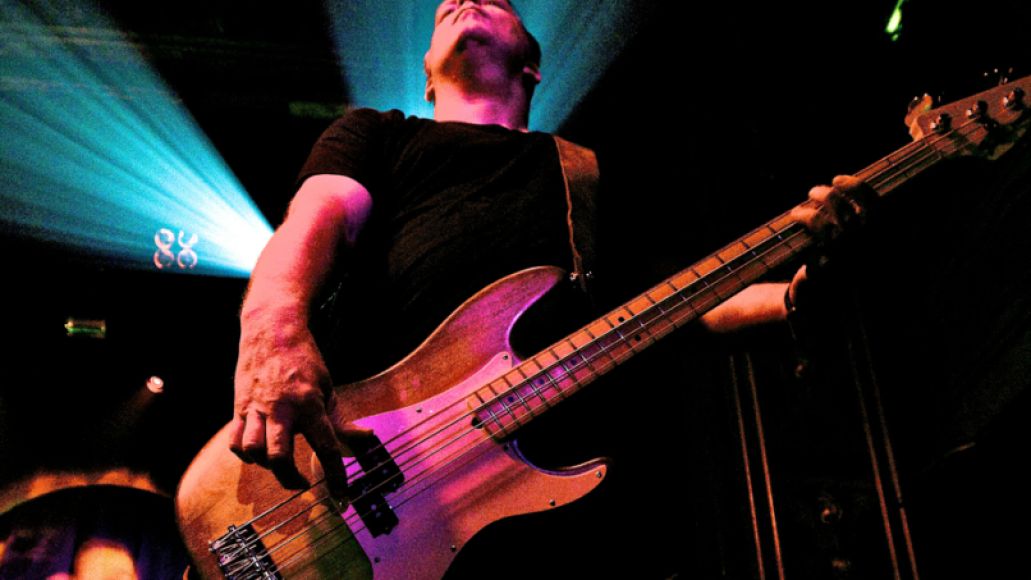 On my way out, I am handed, from a black canvas bag, a neatly shrinkwrapped CD copy of Superunknown with a sticker: “Courtesy of Citi.” Of course, I already own it. I only wish I was a few years older so I’d have a niece or nephew to pass it along to or something. A few blocks up, while waiting for the L Train, I see others clutching the same CD to their sides. That’s a weird sight. Who carries CDs around in New York these days? 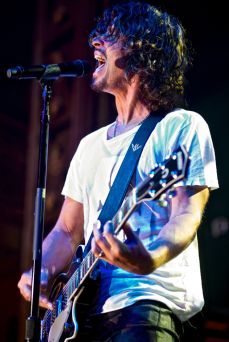 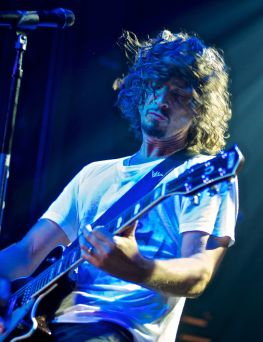 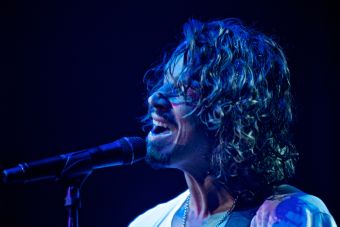 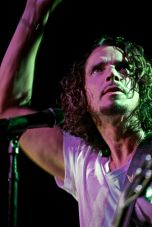 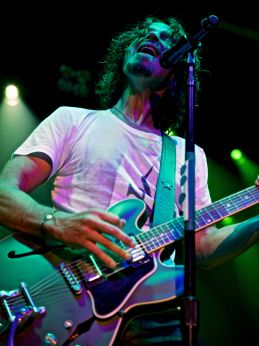 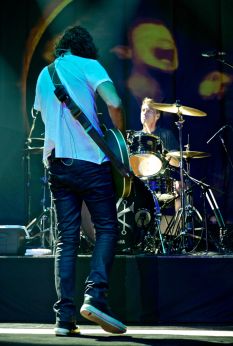