Atlanta’s Music Midtown has revealed its 2014 lineup. Now in its fourth year, the two-day festival is set for September 19th – 20th at Piedmont Park.

General admission passes, as well as VIP and Super VIP packages, are now available through the festival’s website. 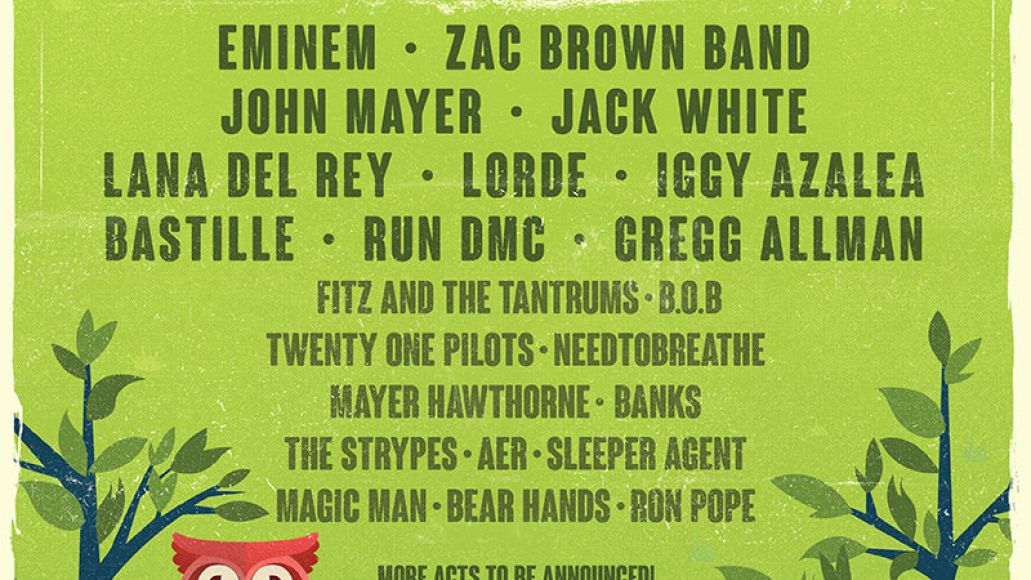