Radiohead drummer Phil Selway has announced the release of a new solo album. Entitled Weatherhouse, the 10-track effort will be released on October 7th through Bella Union Records. It serves as the follow-up to his 2010 solo debut, Familial, and 2011’s Running Blind EP.

Check out the album’s tracklist and artwork below. 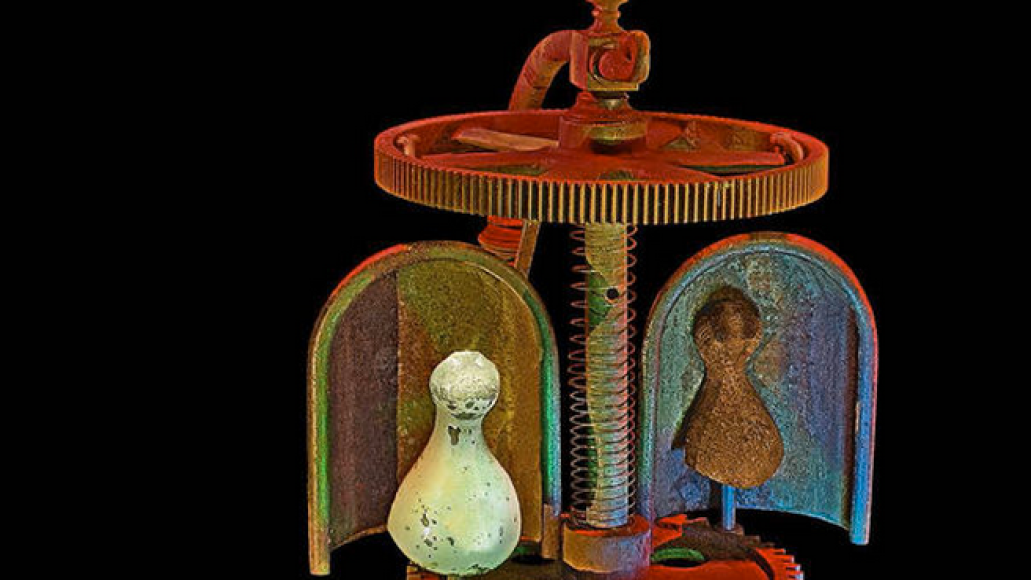 Below, watch him perform the title track to his Running Blind EP: