Sacramento’s TBD Festival has revealed its 2014 lineup. Now in its seventh year, the SXSW-style event takes place across venues in West Sacramento from October 3rd – 5th. 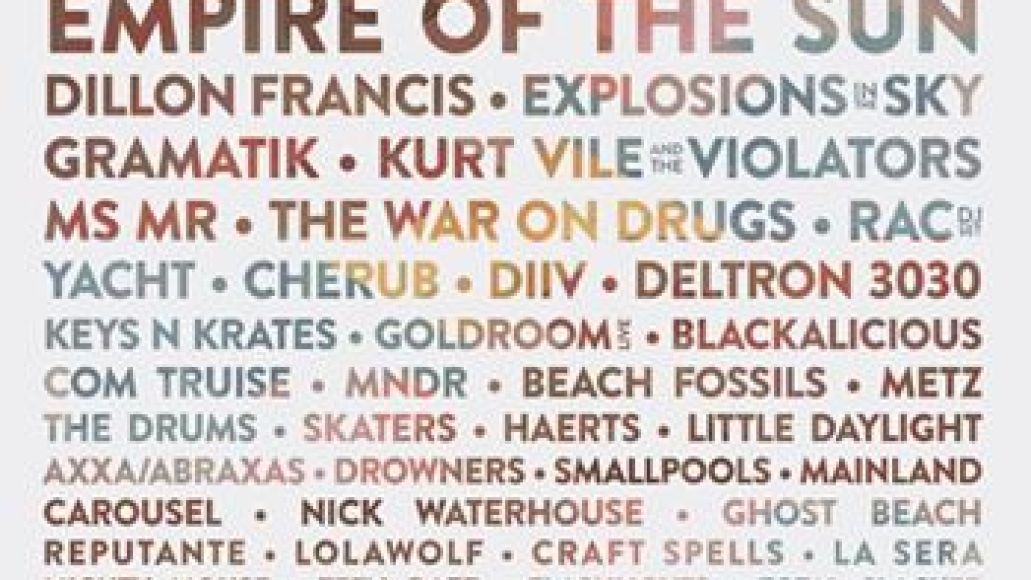