Last year’s festival guide to Forecastle Festival was such a smash that we decided to bring back the two Louisville legends to offer their truths to you humble travelers. So, lo and behold, We Listen for You’s Zach Hart and the one and only Kenny Bloggins return to bring you the lowdown on Louisville.

They’ve also made it really easy to digest, having broken down the guide into six categories:  Food, Coffee, Drinks, Records, Before and After-Parties, and the Best of the Rest. In other words, as we explained last year, “They trimmed the fried fat and cut right into the savory meat of what can get you lucky in Kentucky.”

Rest assured, you’ll do wise to follow these folks. 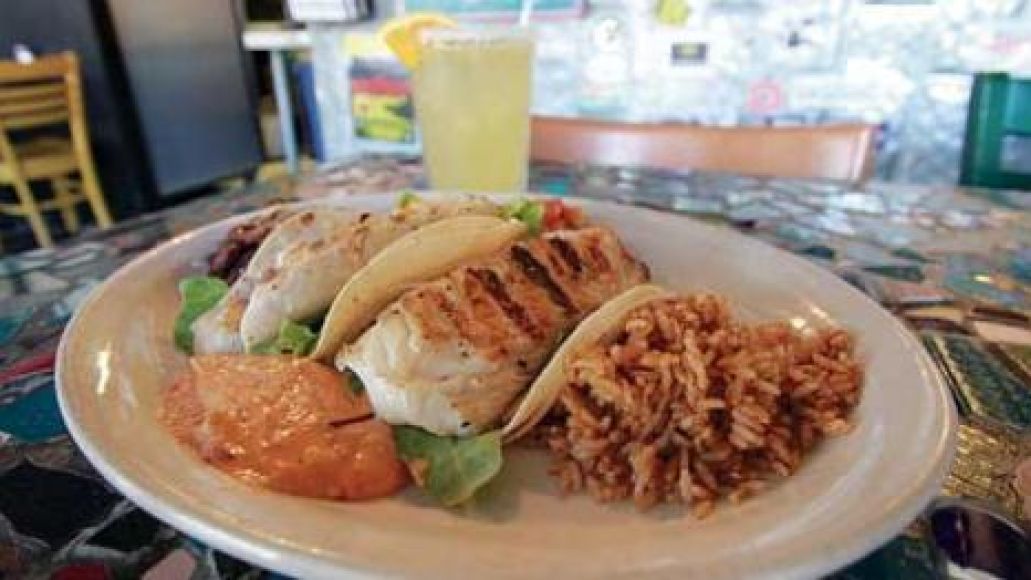 Remember that episode of The Simpsons where like Homer eats that pan-dimensional atomic chili that sends him into an alternate universe where he befriends the wolf voiced by Johnny Cash? That’s El Mundo’s margaritas. El Mundo might be the only restaurant that explicitly states on their menu that you shouldn’t have more than two. Much like when I took out my earplugs during the My Bloody Valentine reunion show in 2008, I decided I like self-punishment and went for a third sometime back in Q2 of 2011. Yes, I did meet the Cash Wolf.

Their Latin fusion take on traditional Mexican, of course, is also incredible. Sure bets are the steamed mussels, soaked in a spicy chipotle cream, and the massive carnitas plate, enough for two people, served with their own basil-infused salsa verde. Be prepared to wait, as El Mundo is, um, “cozy” … and quite popular. But that’s what the margaritas are there for, ya dummy, and it’s worth the wait.

For an inexpensive, fast, casual experience, drop by Taco Punk, less than a 10-minute walk from the festival gates. Taco Punk specializes in farm-to-table gourmet tacos, including Kentucky-raised pork and beef, and seasonable vegetables sautéed in their signature mole sauce. They offer exotic flavors as well, such as sustainably caught shark on top of homemade, gluten-free tortillas under a bed of shredded cabbage, cilantro, and pickled onions. Whatever you get, be sure to smother everything in their freshly made pineapple habanero salsa from the salsa bar. 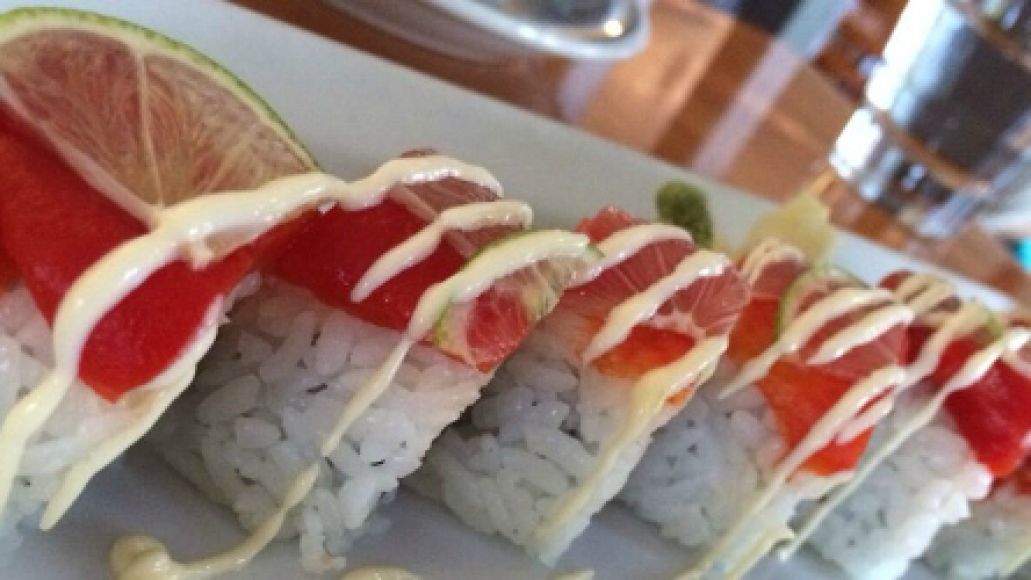 Head three miles south east to The Highlands, a long stretch of great food, bars, and historic architecture along the Bardstown Road corridor, to Dragon King’s Daughter, a restaurant that pulls off the nearly impossible – successfully fusing two cuisines that should never go together. At DKD, you can enjoy sashimi pizza, kimchi nachos, prosciutto quesadillas, and ginger tacos. The creativity is commendable, but the execution is remarkable. Be sure to try the special late night menu with a bottle of sake.

You have Instagram, so it’s your moral imperative to brunch up sometime. Just a few minutes from the festival gates, you’ll find Wild Eggs. An incredibly and flawlessly modern dining room that looks like a page out of Dwell Magazine, Wild Eggs is just damn good breakfast. Any of their burritos should keep the festival hunger at bay for most of the day. 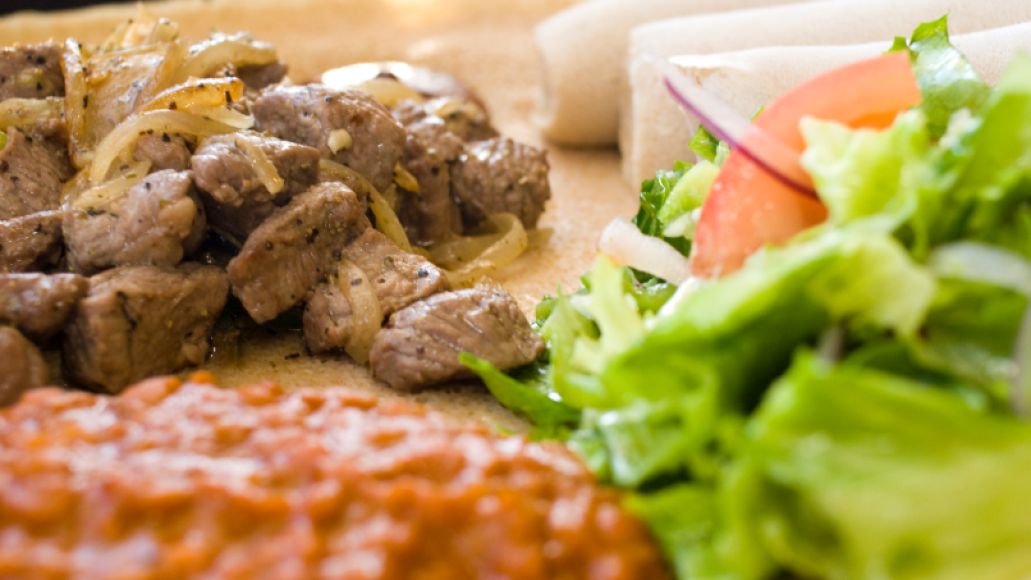 A bit off the beaten path, so you’ll need to Lyft or Uber (Lyft seems to be a bit more reliable in Louisville) out east to Queen of Sheba. If you know Ethiopian food, then you know what to expect – injera, consciousness-shifting flavors, and communal eating. But what sets Queen of Sheba apart is the flawless flavor. All the dishes delicately balance sweetness and spice, and all are served in generous portions, replete with a side salad and kik wot (a red lentil stew) for around $10 per entree.

I usually go for the sega tips (steak) or yebeg tips (lamb) – cooked to a level of tenderness that modern English diction does no justice to. I have a slight preference for the tips over the wot, but you can’t really go wrong either way. And vegetarians rejoice, as a little over half the menu is meat-free (and much of that is vegan as well).

Since we’re sending you to Nachbar anyway, in the heart of Louisville’s Germantown district, celebrate the city’s rich German heritage with lunch or dinner at Eiderdown. Eiderdown also emphasizes a farm-to-table menu, serving many Kentucky Proud products through inspired German dishes. The Viking’s Wurst and Spaetzle are no joke.